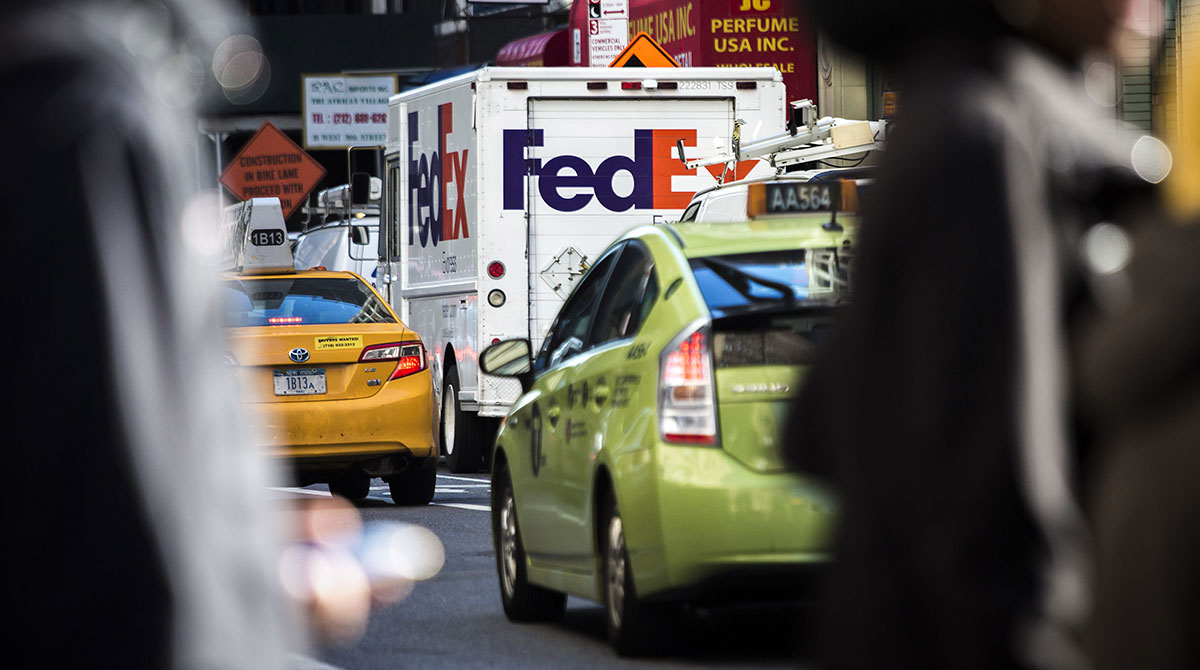 Traffic at the Port Authority of New York and New Jersey’s bridges and tunnels has returned to pre-pandemic levels, partly due to changes in traveling habits, said Rick Cotton, the agency’s executive director.

“At the bridges and tunnels, the volumes have recovered to pre-pandemic levels or actually slightly above,” Cotton told Bloomberg Television on May 23. “I think you’d have to say that there has been somewhat of a shift of people preferring to drive in cars as opposed to using public transportation.”

In April, the Port Authority’s four bridges and two tunnels handled a total of 10.1 million eastbound vehicles, the same level as April 2019. Last month showed a 4% increase over March, when comparing average daily traffic. Automobile traffic was up almost 5%, while truck traffic was down nearly 5% compared with March, according to the Port Authority.

PATH still is having a slow recovery, with train ridership stuck at about 50% of pre-pandemic levels, the authority said. PATH trains had 3.5 million riders in April.

“We haven’t seen much movement in those numbers,” Cotton said.

“In the last 24 months, we have seen $3 billion of revenue disappear,” the executive director said. The Port Authority is self-sustaining from the revenues it collects, rather than from significant levels of tax income from its two sponsoring states or federal money, except for special grant funding.

Commuting to work has dropped as the work-from-home phenomenon took hold during the pandemic, cutting into PATH revenues and travel from the region’s airports. Cotton said safety and security on public transportation also is a concern for travelers.

“Security and safety is really the highest priority that the Port Authority has, has been in the past and particularly today,” Cotton said. The Port Authority, with a 2,000-person police department, has put its force on the highest alert since a fatal shooting May 22 aboard a New York City subway train.

A man died after being shot on a Q train heading into Manhattan from Brooklyn. The victim, Daniel Enriquez, a Goldman Sachs Group Inc. employee, was traveling to a brunch, a typical weekend activity in New York City.

Janno Lieber, Metropolitan Transportation Authority CEO, called the shooting “a random and cold-blooded act of violence,” during a monthly subway and bus committee meeting May 23. The assailant remains at large.