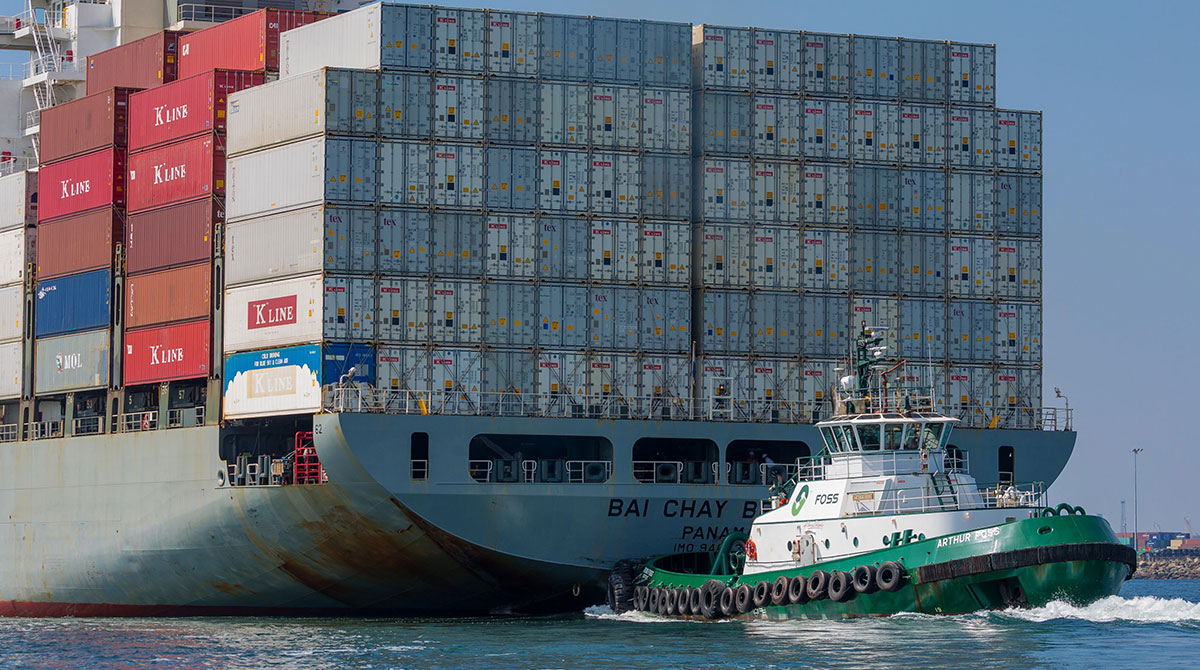 WASHINGTON — The U.S. trade deficit increased to a record $73.3 billion in August as a small gain in exports was swamped by a much larger increase in imports.

The Commerce Department reported Oct. 5 that the monthly trade deficit increased 4.2% in August, rising to an all-time high, surpassing the previous record of $73.2 billion set in June. The trade deficit represents the gap between what the country exports to the rest of the world and the imports it purchases from other countries.

In August, exports rose 0.5% to $213.7 billion, reflecting revived overseas demand. But imports, even with all the supply chain problems at ports, were up an even stronger 1.4% to $287 billion.

The politically sensitive deficit with China surged 10.8% to $31.7 billion.

Katherine Tai, the Biden administration’s top trade negotiator, announced Oct. 4 that the United States plans to launch new trade talks with China but will maintain the Trump-era tariffs as it pushes to get China to fulfill pledges it has made to buy more U.S. goods and services.

The Biden administration has spent months since coming into office reviewing the economic relationship with China, the world’s second largest economy.