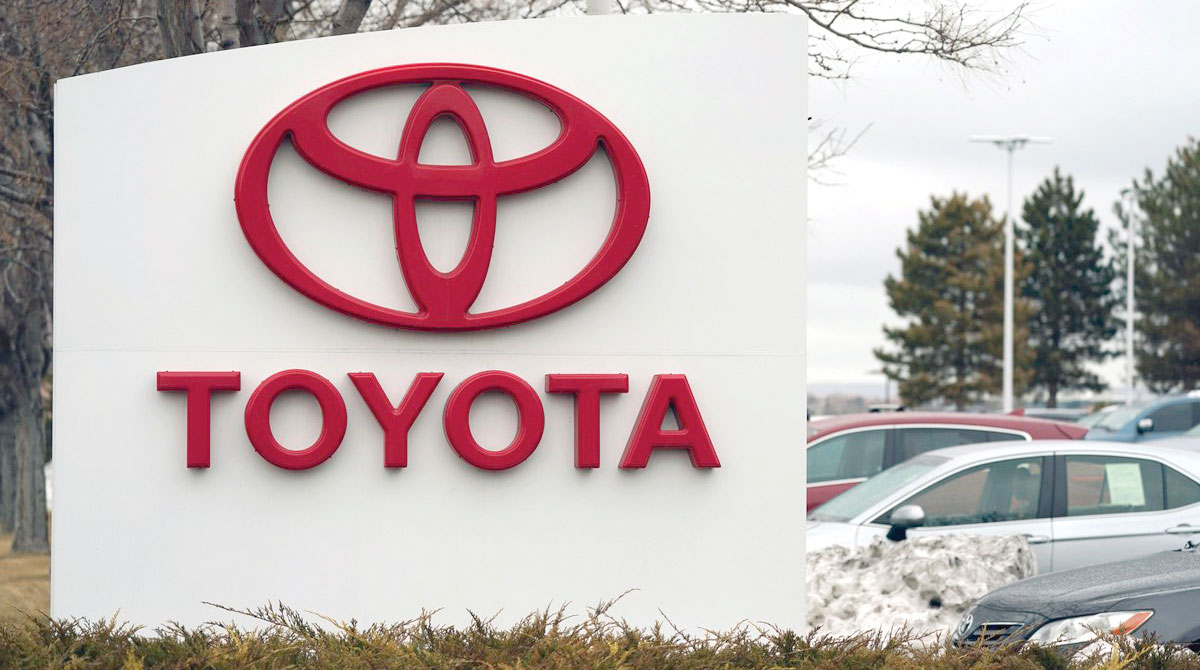 TOKYO — Toyota’s profit declined 31% in the January-March quarter from the year before, but the Japanese automaker still wrapped up a year of record earnings.

Toyota and other automakers have been struggling to keep up with customer demand for their products because of parts shortages caused by the coronavirus pandemic.

Toyota, which makes the Prius hybrid, Lexus luxury models and Camry sedan, said its profits got a boost from a favorable exchange rate. A weaker yen helps lift the performance of Japanese exporters like Toyota when overseas earnings are converted into yen.

For the fiscal year through March 2023, Toyota forecast a profit of 2.26 trillion yen ($17 billion), 20% lower than the fiscal year that ended in March. It expects soaring materials costs to cut into its profits.

Toyota, based in Toyota city, central Japan, warned the various effects of COVID-19 have hurt its operations and added to uncertainty over what lies ahead.