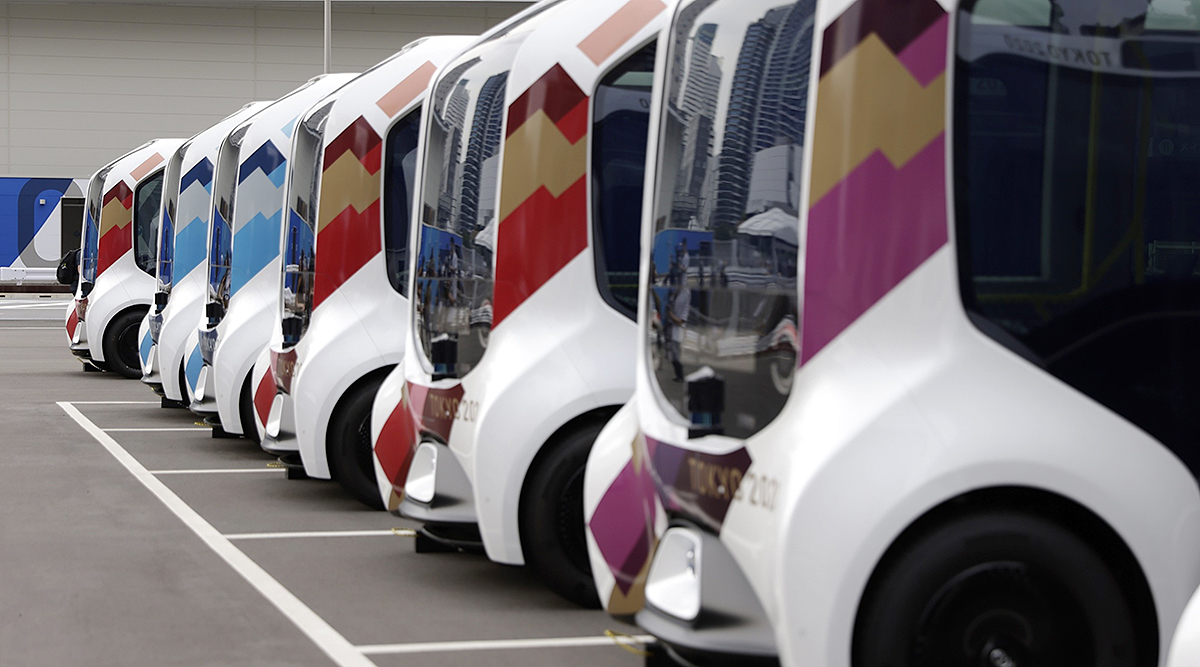 Toyota Motor Corp.’s software and technology arm plans to embark on an ambitious hiring and acquisition spree as automakers globally jostle for pole position in the race to develop smart cars that will one day drive themselves.

James Kuffner, CEO of Woven Planet Holdings Inc. — the unit charged with leading the world’s largest carmaker through an era in which the lines between technology and automobiles are increasingly blurred — said he’s looking to “double or quadruple the size of the company in the next couple of years.”

“And so that means organic and inorganic hiring, and when it makes sense, strategic acquisitions,” Kuffner said in an interview with Bloomberg News on July 14. “We need a lot more people to deliver our mission faster and so I’m always looking for ways to attract, partner with and acquire top talent in that area.”

Acquisitions are already being made apace. Woven Planet said it plans to acquire Carmera Inc., a U.S. firm specializing in mapping for autonomous vehicles, the latest in a flurry of deals in the autonomous mobility space that the company has made since it was established earlier this year. In April, Woven Planet spent $550 million buying Lyft Inc.’s self-driving division. 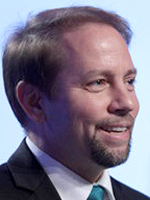 The big spending required to make autonomous driving a reality has industry experts forecasting an impending wave of consolidation. In recent years a number of self-driving car initiatives have been scaled back as excitement about the concept gave way to recognition of the immense challenges.

Kuffner says that’s a “tremendous opportunity” for Tokyo-based Woven Planet to pick up the technology and software-savvy workers it needs. With Toyota’s profits largely withstanding the weight of the pandemic, Woven Planet has been able to continue to make strategic investments.

“There will be additions to the Woven Planet family that are underway,” he said.

Carmera, which produces high-definition road maps based on data gathered from vehicle-mounted cameras, is one such purchase. The companies didn’t disclose any acquisition price.

Just like sensors, maps are an important part of autonomous driving, helping a car navigate through lanes, adjust speed and respond to traffic signals on its own. Woven Planet’s solution aims to tackle one of the trickiest elements of mapping: keeping road information like lane markings, signs and traffic signals updated in near real-time. That requires a massive fleet of cars constantly collecting data.

Exciting announcement! #WovenPlanet announced the acquisition of #CARMERA, a U.S.-based spatial AI company. With this, we will further #WovenAlpha’s #AutomatedMappingPlatform, #AMP initiative.

Kuffner said within the coming decade he wants to ensure every new car in Toyota’s roughly 10 million-car-per-year fleet is optimized to start contributing to this vast mapping network. The Japanese automaker’s fleet will track road changes and upload that data to a central mapping server. Ultimately, the solution will be available to others beyond Toyota.

Although today Kuffner says the world is “not even close” to bringing cars entirely capable of driving themselves to market, some autonomous vehicles are operating under certain limited conditions. One is Toyota’s e-Palette, a self-driving shuttle being used to ferry athletes around the Olympic village.

“We really see near-term products from this core technology,” Kuffner said, with reference to Woven Planet’s mapping capability. “Then as we build on it, some of these other far-out applications are going to become practical.”