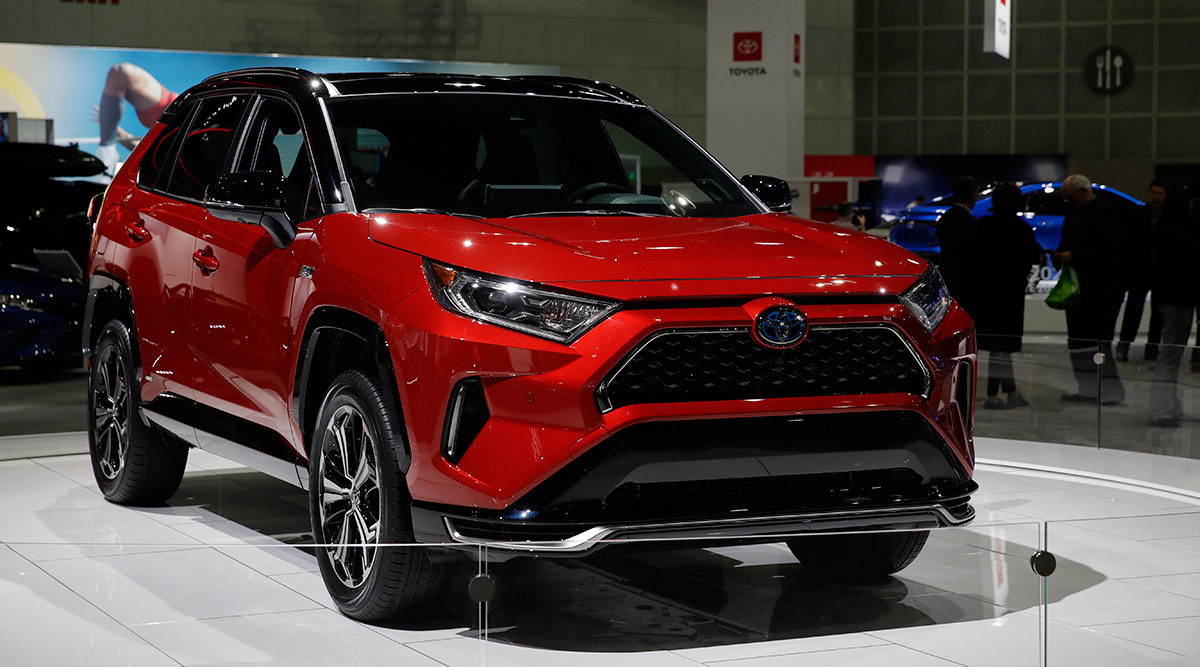 Toyota Motor Corp. has a problem with selling its hybrids — it can’t get enough of them.

“The only thing holding us back on hybrids is capacity,” Bob Carter, Toyota’s North American executive vice president for sales, told reporters Dec. 5 at an event in Detroit. “We can’t make enough Corolla and RAV4 hybrids.” 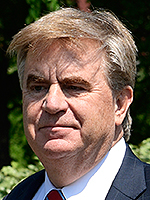 While many of its competitors are walking away from hybrids and plowing billions into battery-powered cars, the Japanese automaker has seen demand surge for its 14 gasoline-electric models. Toyota’s hybrids accounted for 13% of total Toyota and Lexus brand sales in the U.S. last month and made up nearly a quarter of the volume for its top seller, the RAV4 compact SUV.

Toyota could easily sell twice the number of hybrid RAV4 models, but can’t source enough electric batteries for the popular vehicle, Carter said. It currently has an 11-day supply of them in stock, compared to more than 20 days’ supply of gasoline-powered versions, he said.

Carter said the RAV4 hybrid’s appeal has as much to do with features like sporty styling, extra torque and all-wheel drive as it does with its combined 40 miles per gallon fuel economy — 10 mpg above the gas-only model.

Toyota plans to shift production of the RAV4 hybrid from Canada to a plant in Kentucky early next year, and also add a plug-in hybrid option from next summer to be imported from Japan. But that growing demand for hybrid versions of the RAV4, Corolla and other Toyota vehicles has come at the expense of its most famous hybrid, the Prius, sales of which are down 21% so far this year.