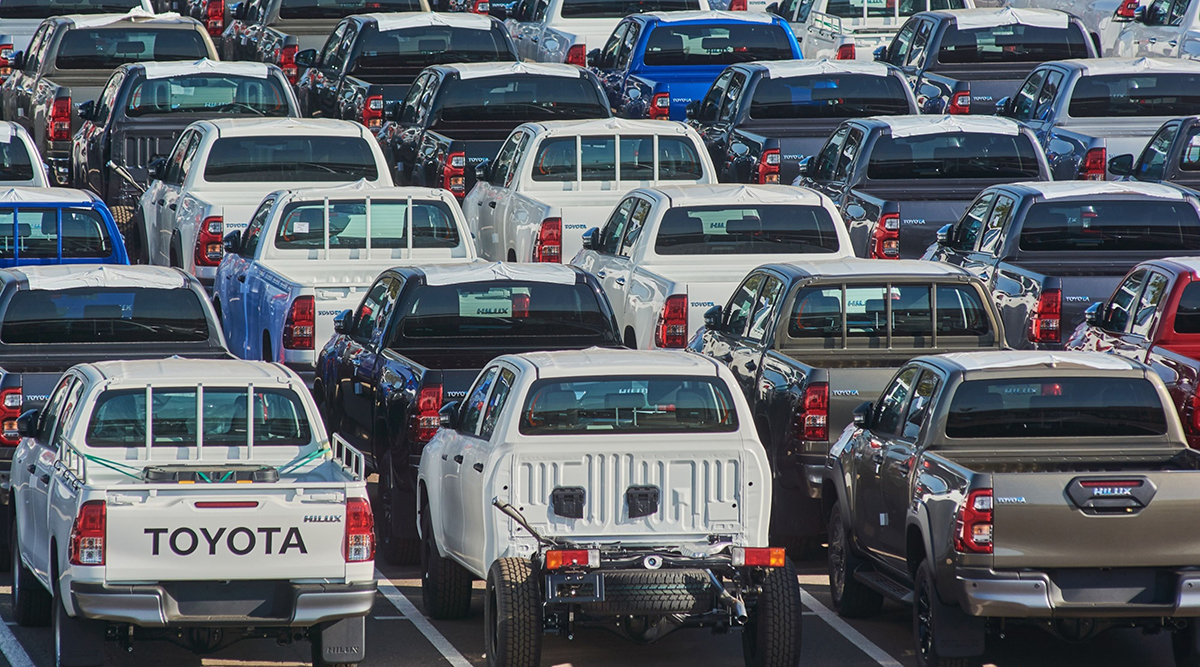 Toyota now says it “continues to share the vision” of greenhouse gas reduction and carbon neutrality goals with CARB and the state of California.(Waldo Swiegers/Bloomberg News)

Toyota Motor Corp. agreed to recognize California’s authority to set its own auto emission standards, ending a standoff stretching back to the Trump administration.

The Japanese automaker, which once sued along with several other manufacturers to stop California from setting higher emissions standards than the federal government, said in a statement Aug. 23 that it has acknowledged in recent communications with the California Air Resources Board the agency’s “leadership in climate policies and its authority to set vehicle emissions standards under the Clean Air Act.”

The statement is a reversal for a company that had joined peers, including General Motors Co., in a 2019 lawsuit challenging the state. That litigation, filed by the Environmental Defense Fund, came after the Trump administration moved to roll back Obama-era mileage rules and revoke California’s right to set its own emissions standards, which had been allowed under the Clean Air Act since the 1970s. GM later changed its tune and dropped from the suit shortly before pledging to sell only zero-emission vehicles by 2035.

Several major rivals, including Ford Motor Co. and Volkswagen AG, sided with California early, going as far as reaching an agreement on higher standards with the state. That prompted the Trump administration to launch a brief antitrust investigation, which it later dropped.

President Joe Biden’s administration has since ordered carmakers to increase their average fuel economy to about 49 miles per gallon by 2026. The ambitious effort has largely won support from carmakers to make up for the stalled progress in recent years.

Toyota said in its statement that it “continues to share the vision” of greenhouse gas reduction and carbon neutrality goals with CARB and the state of California.

The company’s recognition could make it eligible for fleet purchases by the state. Toyota said it is “excited about our efforts to extend zero-emissions activities beyond our core vehicle business” and “eager to explore the state’s engagement with these efforts.”