Tonnage Up 2.6% in February 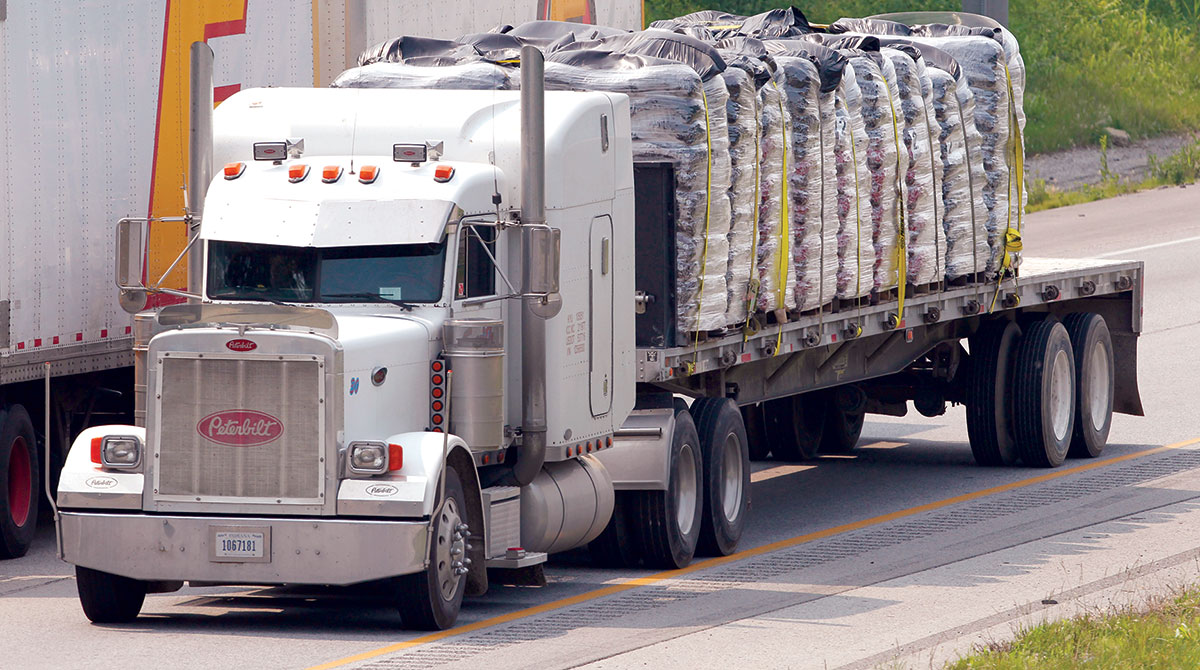 Truck tonnage rose 2.6% in February on modest gains in selected business sectors, but the impact of the COVID-19 virus on the broader economy has many experts raising questions about what the months ahead will hold for trucking fleets.

“Before any impacts from COVID-19, truck tonnage had a solid month in February,” said Bob Costello, chief economist of American Trucking Associations, which on March 24 issued its monthly, seasonally adjusted For-Hire Truck Tonnage Index. The index reached 119.1 last month, which also represented a 1.8% gain over January’s reading of 116.9. For purposes of the index, the year 2015 equals 100.

“With truck tonnage up nicely from a year earlier in February, the trucking industry was in a fairly good place before economic impacts hit from the health crisis,” Costello said. “Last month, solid housing starts, high levels of retail sales, and even a modest improvement in manufacturing activity all helped freight volumes.” During the first two months of the year, the index is up 1.5% compared with the same two months in 2019.

Looking into the future, Costello is cautious.

“Trucking volumes, early in the COVID-19 emergency, will be positive for consumer staples and other commodities before we see a slowdown as the economy contracts in the second quarter,” he said.

The February Cass Freight Index was 1.085, a 7.5% decline when compared to last year. However, when measured against January’s figure, the index rose 6.2%.

The Cass Freight Index focuses predominately on all truck traffic, while the Truckload Linehaul Index measures per-mile linehaul rates, targeting the largest and most fragmented market in the domestic transportation market.

“Even though winter temperatures in the U.S. have been mild this year, the Cass Indexes say the U.S. freight market remained cold in February. But there is some hope, as the year-over-year change in both shipments and expenditures improved from January,” the report said.

“February is typically the slowest month for spot market freight,” the group said March 16. “Last month fulfilled those expectations.” In particular, DAT noted that truckload rates and volumes declined for dry van, refrigerated and flatbed equipment when compared with January.

The group noted, however, that the coronavirus pandemic is, “likely to disrupt the normal seasonal patterns going forward.”

DAT provides insights from the Analytics team about the impact of COVID-19 and the outbreak’s effect on freight markets. Find out more here: https://t.co/ub2ZaUijNg pic.twitter.com/QyAxQhrwzf

It noted, for example, that on March 24, the weekly U.S. Spot Market Load Posting Ratio — which divides the number of loads posted by the number of available trucks posted — had risen 41% from the same period a year ago. Broken down by sector, the index on a year-over-year basis rose 50.2% for van volume, 7% for flatbed volume and a whopping 157% for refrigerated volume. DAT said the ratio serves as an indicator of truckload capacity pressure, as it weighs supply and demand.

DAT said the huge increase in reefer volume was fueled by urgent demand to get temperature-controlled items to stores, and by shipments of grocery items from warmer climates where the growing season is gearing up. 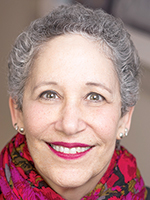 Separately, the group’s weekly survey of 100 high-traffic van lanes found that the average rate rose on 88 out of 100 during the week of March 16, when coronavirus-related closings around the country began taking hold.

The national average spot van rate on the DAT network of load boards — without a fuel surcharge — is up 12.6% from the start of the month.

Transport Futures economist Noel Perry told Transport Topics the while the trucking industry is benefiting now from high consumer demand for household goods, if the economy slows down, that picture could change. “People are substituting [final-mile deliveries] for going to the store,” he said.

“Think about [what] Walmart is selling out right now; it’s some foods and toiletries. It’s not clothing; it’s not furniture. It’s not spring stuff.” Perry believes the U.S. economy is likely now in a recession and is forecasting Gross Domestic Product during the second quarter to drop by as much as 10%.

A March report from research firm IHS Markit indicates that the U.S. economy is rapidly slowing.

The organization’s February Purchasing Market Index dropped 18.3% from 49.6 to 40.5, the steepest decline since comparable survey data was available — dating to October 2009 — and it reflected widespread drops in activity in the manufacturing and service sectors.

IHS Chief Business Economist Chris Williamson noted in a statement that production in the manufacturing sector is falling at a rate not seen since 2009, linked to, “either weak client demand, lost exports or supply shortages.”