In Times of Trade War, Companies Get Creative to Avoid Tariffs 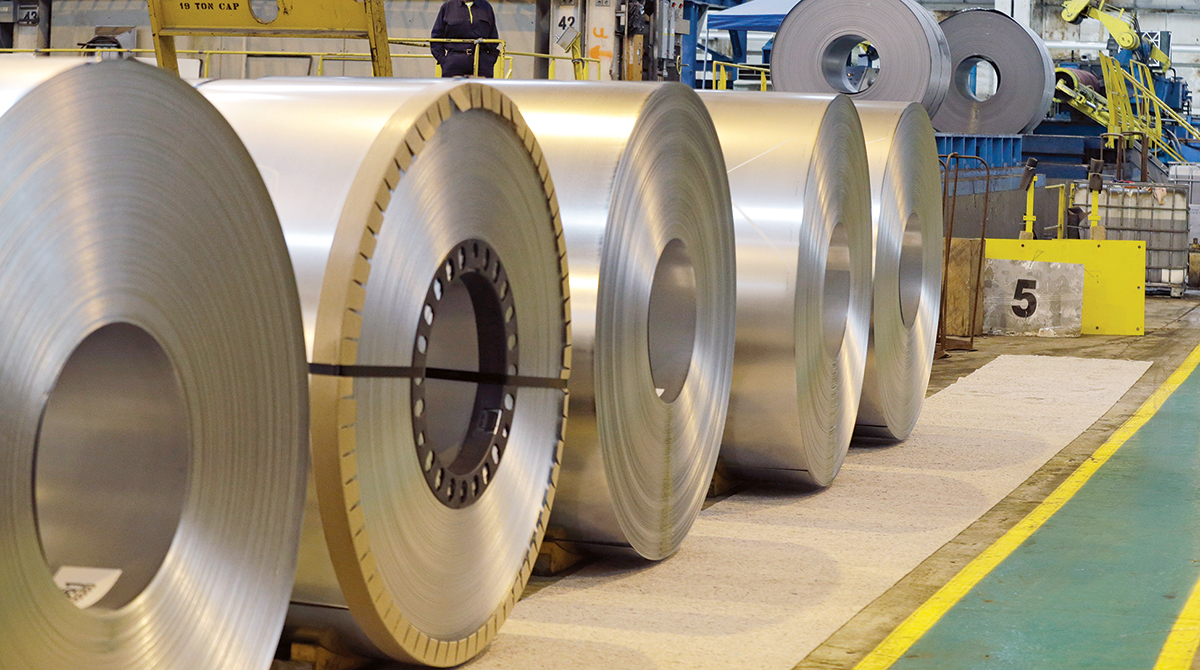 Facing the barrage of President Donald Trump’s tariffs, Steve Katz is ducking for cover in the trade-war version of a demilitarized zone.

Katz manages a plant at United Chemi-Con in Lansing, N.C., a village of about 150 people with no traffic signal. The facility, which makes capacitors for industrial and consumer products, is covered by a foreign-trade zone based in Greensboro. Trade zones are areas in or near ports of entry under U.S. Customs and Border Protection supervision that generally are considered outside of CBP territory. With the blessing of the U.S. government, companies can import goods into the zone with reduced duties on a case-by-case basis.

RELATED: Chamber of Commerce, ATA push back on Trump’s tariffs

That can be a vital tool for a company in times of trade war. To avoid U.S. tariffs on imported aluminum from Japan, Katz secured U.S. Customs approval to alter the activated area of the trade zone to include a shipping dock for exports. The company also is hoping to designate a new trade zone around its warehouse in California to avoid tariffs on Chinese imports sent outside the United States.

Trade zones aren’t a loophole for avoiding Trump’s tariffs on products destined for the U.S. market, but they can be a way for companies to avoid duties on goods shipped to the United States and subsequently exported.

“It’s one of the few tools that we have at our disposal to significantly reduce the impact of these tariffs,” Katz said.

Across America, companies are scrambling to respond to higher tariffs on the foreign goods in their supply chain. Since January, Trump has slapped duties on imported solar panels, washing machines, steel and aluminum, and $34 billion in Chinese goods. The administration said this week it will impose tariffs on a further $16 billion on Aug. 23, and the president has threatened to tax effectively all the $500 billion in products the United States imports from China.

“We haven’t seen anything like this most of our careers,” said Marianne Rowden, president of the American Association of Exporters and Importers in Washington. “Since the Reagan administration, we’ve had trade liberalization pretty much uninterrupted, except maybe during the financial crisis.”

Trump wants companies to build more factories in America, which he says has been battered by the unfair trade practices of countries such as China. Some firms warn the tariffs may have the opposite effect, forcing them to move manufacturing offshore. Harley-Davidson Inc. said it would shift production outside the United States in response to European retaliation against the president’s steel and aluminum tariffs.

But overhauling supply chains is a costly decision that can take years to execute. In the short term, companies are looking for ways to get around paying the duties.

Take foreign-trade zones. The federal program was launched in 1934, to help American companies shield themselves from the global trade war that followed the sweeping tariffs enacted by the Smoot-Hawley Tariff Act. Since then, about 200 zones have popped up across the country, with $610 billion in shipments passing through them, according to the U.S. Foreign-Trade Zones Board’s last publicly available report to Congress.

In the case of United Chemi-Con, altering the activated area of the trade zone in North Carolina cost the firm about $20,000, Katz said. The move allows the company to import duty-free the aluminum foil it uses to make capacitors, as long as they are exported from the zone. The company, with 150 employees in Lansing and 50 elsewhere in the United States, is a unit of Nippon Chemi-Con Corp. in Japan.

Companies are awakening to the idea of using trade zones to help mitigate the impact of tariffs, according to trade consultants and customs brokers.

Greg Jones, vice president of FTZ Corp., an Alabama-based consulting firm and provider of trade-zone management software, said during the past three months U.S-based manufacturers and state and local officials have asked whether the U.S. Foreign-Trade Zones program can “help them avoid the negative consequences of the new punitive tariffs.”

Bonded warehouses are another option. Firms can store and make products in “customs-bonded” warehouses for up to five years. Duties are only applied once products leave the facility for consumption. Companies can apply to U.S. Customs for a license to operate a warehouse.

Such facilities can help firms save in the short run, delaying duties until a product actually is shipped to consumers, said Bernie Hart, a vice president at customs brokerage Livingston International.

“From a time-value-of-money perspective and cash-flow perspective, it saves significantly,” Hart said.

“Tariff engineering” also is making a comeback. Companies can tweak their design process to reclassify a product under a lower-duty category. The term dates to the 19th century, when an importer colored sugar with molasses to avoid higher duties, according to a paper by law firm Barnes, Richardson & Colburn. But importers have to be careful not to take the tactic too far, since U.S. Customs tends to reject applications when companies appear to be making a “fictional or temporary product,” according to the law firm.

“If people are going to get hit by a 25% duty, they’re going to look more closely at their manufacturing of products and their engineering,” said Amy Magnus, compliance director at A.N. Deringer, a customs brokerage.