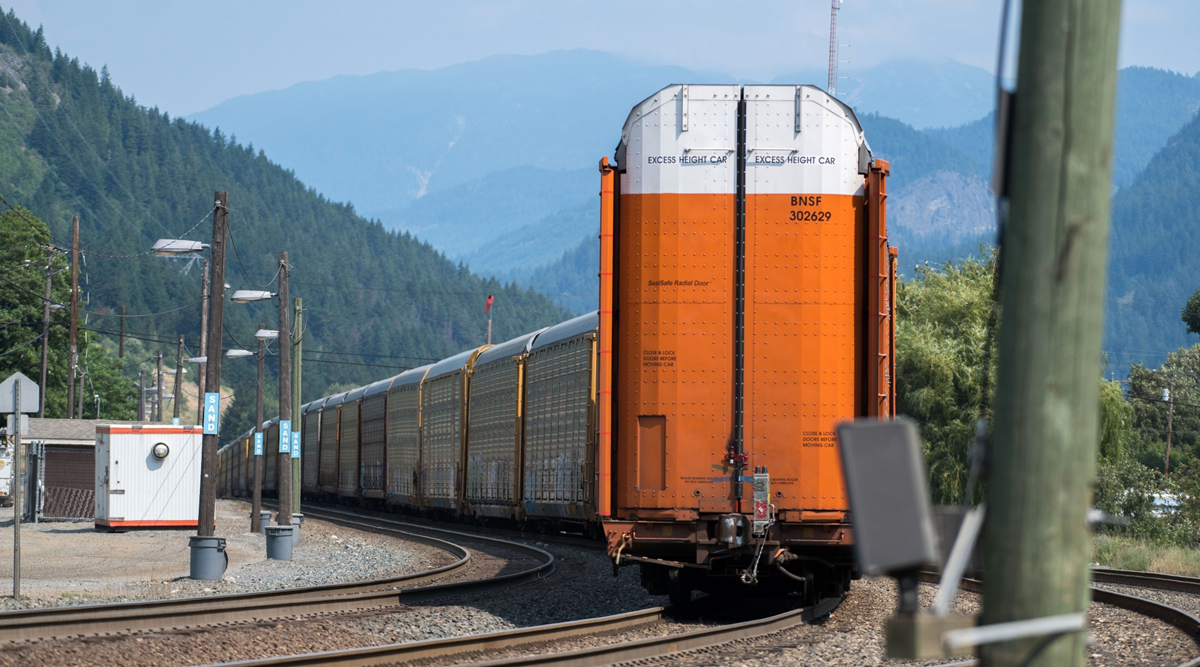 Thousands of railcars loaded with grain are idled in the Vancouver corridor after Western Canadian wildfires damaged two main lines, while repairs enable a small but rising number to reach the country’s biggest port.

Train movement resumed earlier this week on the Canadian Pacific Railway Ltd. line near Lytton, British Columbia, following a June 30 wildfire that burned down the village and damaged the railway’s track. Canadian National Railway Co.’s line sustained more significant damage to a bridge. The bulk of goods — from lumber to grains to crude oil — that are transported by rail for export move along these two lines.

“Once the scope is further established, CN will be in a better position to estimate the time needed for repairs,” CN Rail said in an emailed statement. “In the interim, CN is also working to detour limited traffic where possible to decongest the network.”