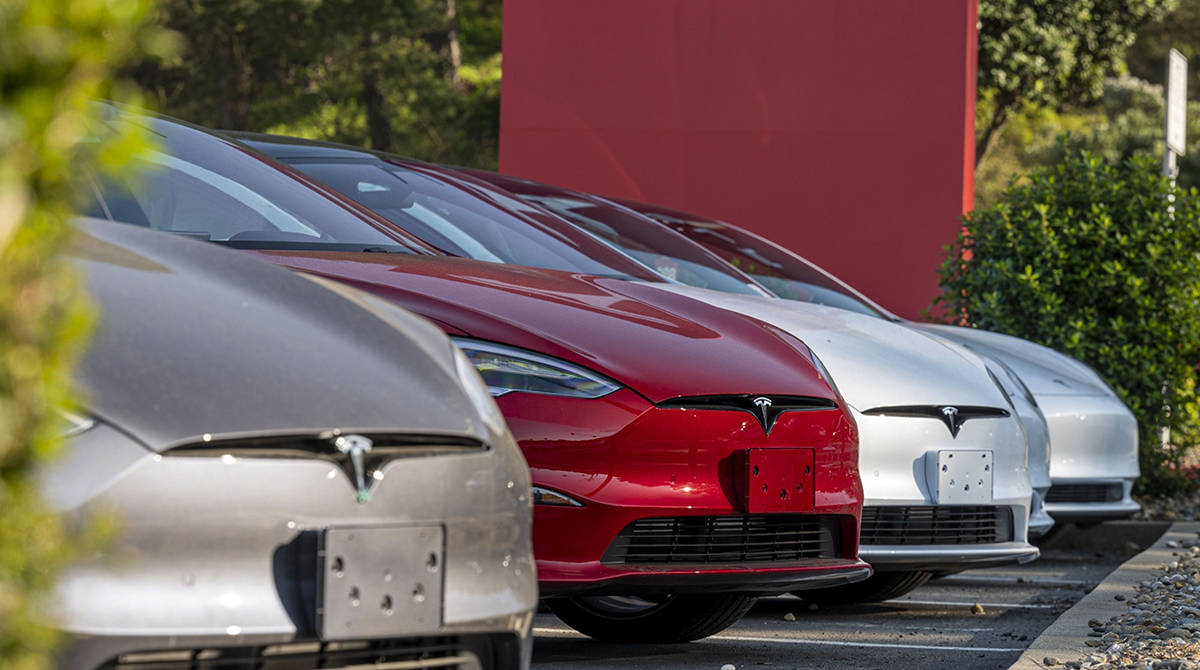 Tesla Inc. raised prices on all its vehicles after CEO Elon Musk said costs were increasing at the companies he runs.

Musk tweeted earlier this week that both Tesla and Space Exploration Technologies Corp. were seeing “significant” inflation in raw materials and logistics. The electric car and rocket-making companies aren’t alone. The S&P GSCI Index — a commodity market benchmark — surged 20% the first five days of the month, the biggest weekly gain going back to 1970.

This is Tesla’s second round of price increases in the last week. The company raised the price of certain versions of the Model 3 and Y on March 9 in the U.S., followed by an increase for China-built vehicles in that market on March 10.