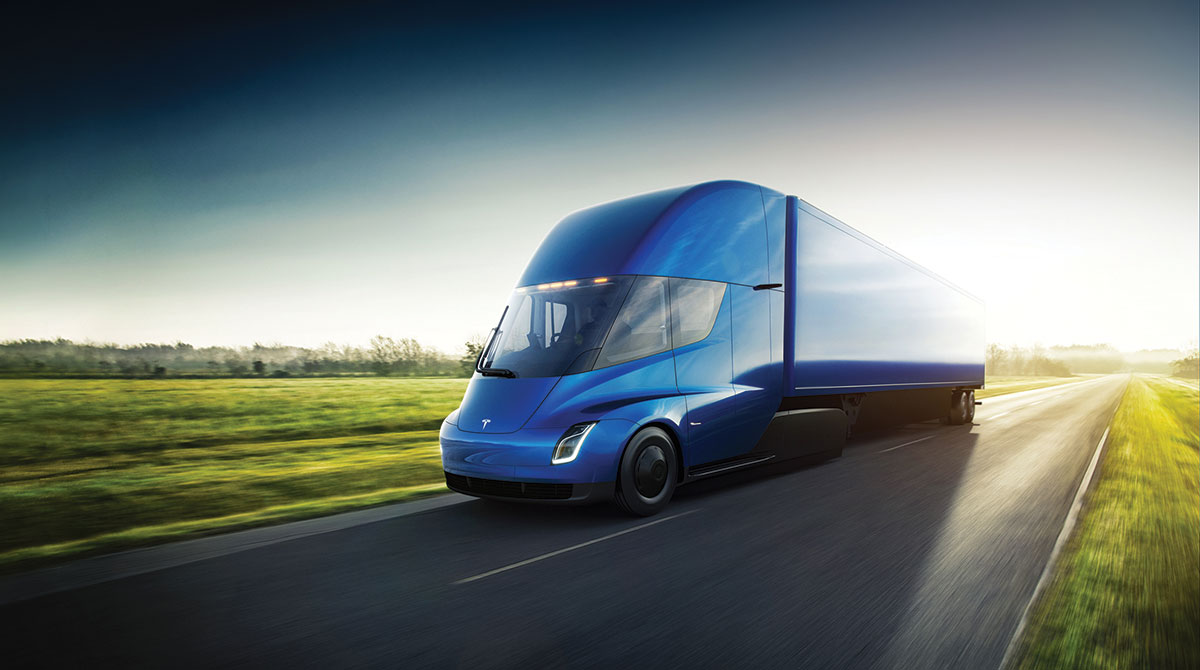 The carmaker will hand over Semis to PepsiCo on Dec. 1, Musk tweeted Oct. 6. The food and beverage giant has said it has reserved 100 of the trucks and expects to deploy an initial 15 by the end of the year.

Musk said when Tesla first unveiled the Semi in November 2017 that it would go into production two years later. While would-be customers including Walmart Inc. and Anheuser-Busch InBev SA put down deposits, the automaker ended up prioritizing output of Model 3 sedans and Model Y sport utility vehicles for consumers while contending with battery cell and semiconductor supply issues.

PepsiCo confirmed Oct. 7 in its own tweet that it will take delivery of its first Tesla trucks in early December to serve a Frito-Lay plant in Modesto, Calif., and a beverage plant in Sacramento.

We can confirm our first electric Tesla Semis Dec. 1 2022, supporting our Frito-Lay plant in Modesto, CA, + our PepsiCo beverages plant in Sacramento. We’re looking forward to this next step in our #PepsiCoPositive journey + will provide more details once we have taken delivery. — PepsiCo (@PepsiCo) October 7, 2022

In January, Musk told analysts Tesla wouldn’t roll out any new models this year because of parts constraints. He changed his tune three days after the U.S. Senate passed the Inflation Reduction Act, which made heavy-duty electric trucks eligible for as much as $40,000 federal tax credits. The CEO tweeted on Aug. 10 that the company would start shipping Semis with 500 miles of range this year.

Tesla will compete with other makers of battery-powered big rigs including relative newcomer Nikola Corp. and more established firms like Sweden’s Volvo AB. The latter announced this week that it will deliver 20 fully electric trucks to Amazon.com Inc. by year-end.

Tesla shares slipped as much as 0.5% to $237 before the start of regular trading. The stock has dropped 32% this year.

— With assistance from Dana Hull.