Tesla Is Building a New Battery Factory in California 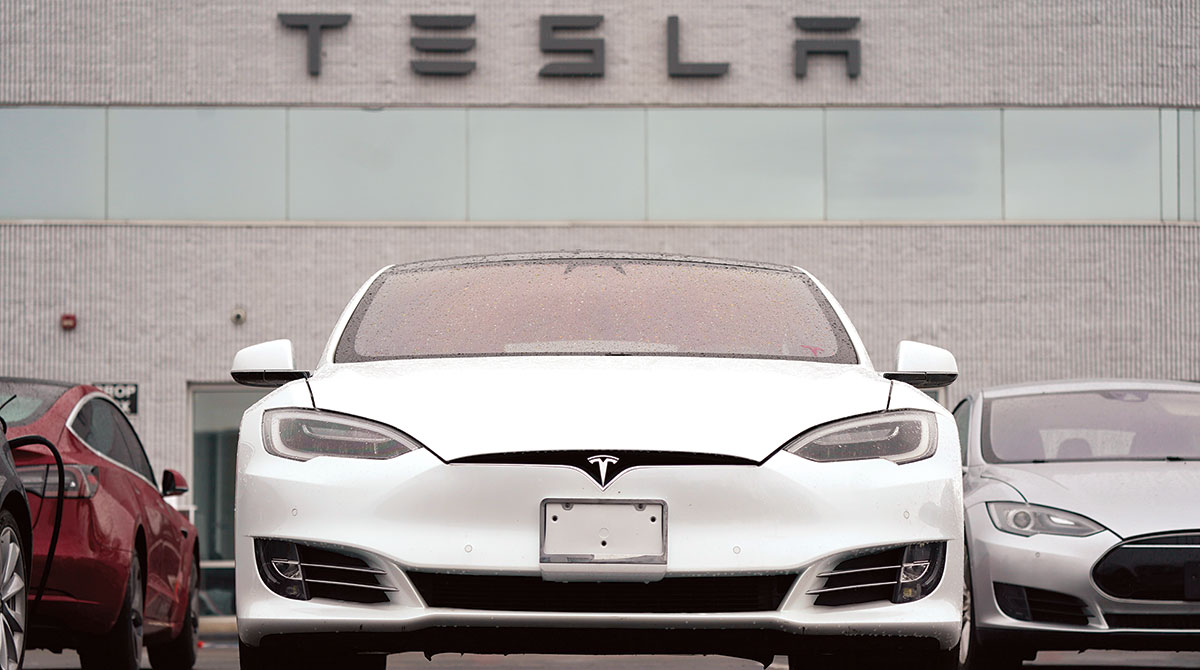 A Tesla at a Littleton, Colo. dealership. (David Zalubowski/Associated Press)

A California mayor said Tesla Inc. broke ground in his city on what it calls a new “Megafactory,” praising the planned facility in a Facebook post that was deleted and is now visible again.

“We are proud to be the home of the Megafactory, Tesla’s most recent expansion here,” Lathrop Mayor Sonny Dhaliwal wrote in the post. “The future of green energy will be produced right here in our community.”

The plan is for a factory expansion to make Megapacks, the energy-storage product Tesla sells to utilities. Lathrop, in San Joaquin County, has long been home to the company’s warehouses and logistical operations. Tesla’s flagship U.S. auto plant is in Fremont in neighboring Alameda County. The company is based in Palo Alto.

An expansion in Lathrop, a city of more than 24,000, would be a good sign that California is still a key part of Tesla’s footprint. After CEO Elon Musk moved to Texas in December and criticized California policies, there was concern Tesla’s operations might leave the state. The company is building a new factory for production of the Model Y and Cybertruck in Austin.

While Tesla is known for its electric vehicles, it always has been more than a car company: Its official mission is to “accelerate the world’s transition to sustainable energy.” Utility-scale batteries are needed to store the electricity produced by wind and solar. PG&E Corp. and Tesla have constructed a 182.5-megawatt system at an electric substation in Moss Landing, near Monterey, that should be operational later this year.