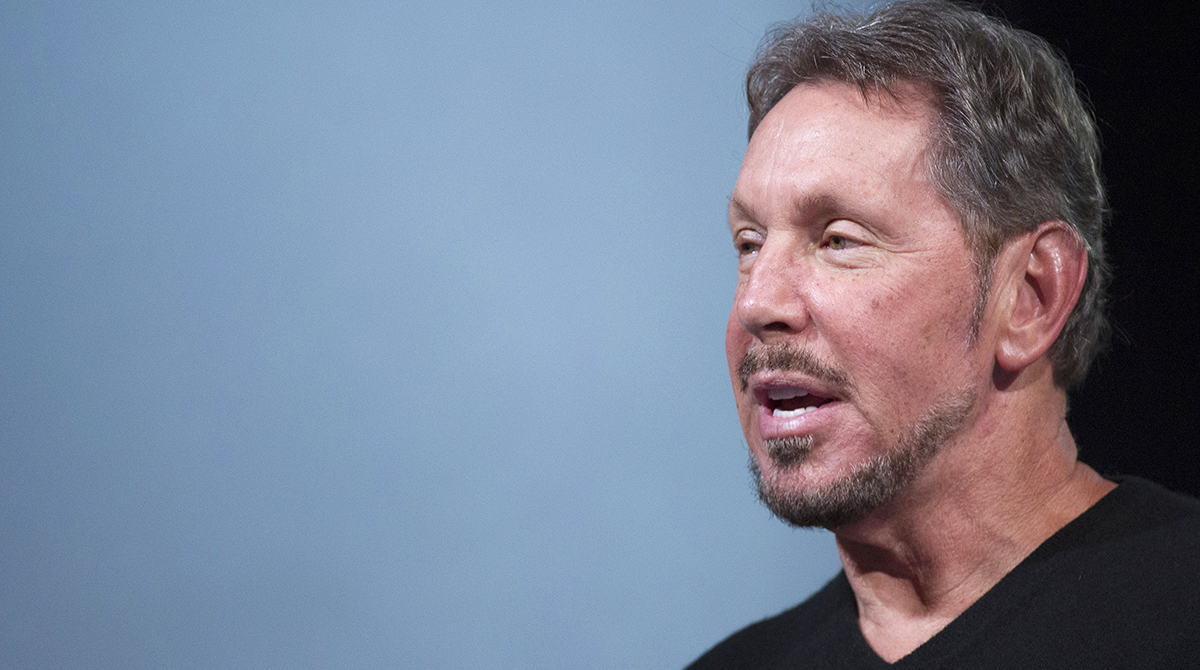 Tesla Inc. added Larry Ellison and Kathleen Wilson-Thompson to its board, fulfilling the terms of the settlement reached with U.S. securities regulators over its CEO’s problematic posts about taking the company private.

Ellison, the co-founder of Oracle Corp., and Wilson-Thompson, the global chief human resources officer of Walgreens Boots Alliance Inc., join a board that the Securities and Exchange Commission ordered to step up its governance and oversight measures after Elon Musk claimed in August to have had the funding and investor support for a buyout. The chief executive officer relinquished the role of chairman in November, and both he and the company agreed to pay $20 million in penalties.

The new additions to the board put a bookend on a months-long distraction that at one point looked like it may cost Musk his future with the company. While reining him in may prove challenging, they’ll help steer a carmaker that’s made significant strides in profitably making and delivering electric vehicles.

Ellison, 74, went off-script during an Oracle meeting with analysts in October to announce that he had been building a personal stake in Tesla and that it was his second-largest holding. He criticized how the media had covered Musk, 47, whom he called a close friend.

We're between seasons on RoadSigns but have created an intersession season as we christen 2019. In Episode 2, we ask: Is Trucking Charging Toward an Electric Reality? Could what’s happening at the ports of Southern California have consequences for the way the rest of the nation experiences an electric future? Listen to a snippet above from Volvo's Keith Brandis, and get the full program by going to RoadSigns.TTNews.com.

Tesla said in its statement announcing Ellison would be joining the board that he purchased 3 million shares of the electric-car maker earlier this year.

Tesla’s board now has 11 members, including three women. This fall, California became the first U.S. state to mandate that publicly traded companies have women on their boards. Those with at least seven directors need to have at least three women by 2021.

The SEC moved to punish Tesla and Musk because it alleged he committed fraud by tweeting that he had the “funding secured” to take the company private at $420 a share. The agency said this and other claims the CEO made on Aug. 7 were false and misleading and impacted Tesla’s stock. 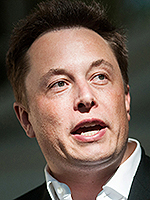 Musk and Tesla reached the settlement with the SEC on Sept. 29 that gave the company 90 days to add directors and take other actions. Since then, the CEO has publicly lampooned the agency and bristled at the notion that he’ll change his Twitter habits.

Tesla’s legal department also has been going through shakeups since Musk’s run-in with the SEC.

The company tapped Dane Butswinkas, the Washington trial lawyer who represented the CEO in his legal battle with the agency, earlier this month to become general counsel. He’ll replace Todd Maron, who’s leaving Tesla in January after five years. Before he joined the company, he represented Musk through two divorces.