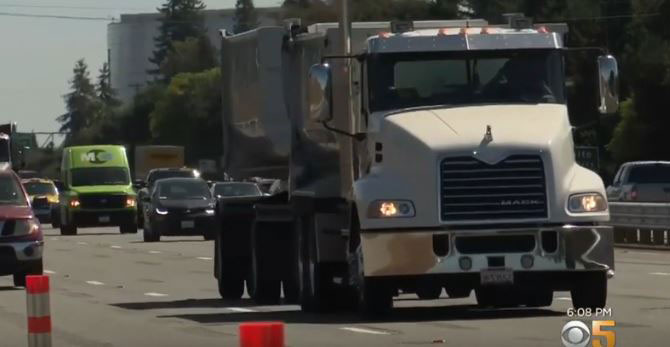 A federal judge in California has temporarily halted a law that would potentially change how independent truck drivers are classified under the state’s labor laws.

Judge Roger Benitez from the Southern District Court of California on Dec. 31 issued a temporary restraining order against the implementation of California’s Assembly Bill 5. The legislation, which was set to take effect Jan. 1, potentially would reclassify tens of thousands of independent contractors as employees. Trucking industry officials fear that the law would remove opportunities for drivers to own their own businesses and work as independent owner-operators in California.

The order — which pertains exclusively to the law’s potential effects on the trucking industry — was issued in response to a Dec. 24 request from the California Trucking Association seeking a delay in the law’s implementation. In November, CTA filed a lawsuit challenging AB 5 in which the group argued that many of the drivers it represents want to remain independent contractors, as this permits them the ability to set their own schedules and otherwise profit from owning their own vehicle. The association said enforcing AB 5 would force these drivers to be treated as employees and forfeit those benefits. 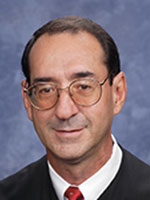 California Attorney General Xavier Becerra and the International Brotherhood of Teamsters are the defendants in the case.

In his order, Benitez wrote, “The court finds that a temporary restraining order is warranted. At this early stage of the proceedings and within the brief amount of time available, plaintiffs have carried their burden for purposes of emergency relief to show (1) that they are likely to succeed on the merits, (2) likely to suffer irreparable harm in the absence of relief, (3) that the balance of equities tips in their favor and (4) that their requested relief is in the public interest.” 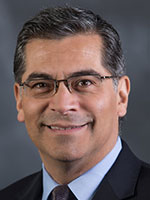 Benitez continued, “Plaintiffs have established that imminent, irreparable harm is likely because without significantly transforming their operations to treat independent contracting drivers as employees for all specified purposes under California laws and regulations, they face the risk of governmental enforcement actions, as well as criminal and civil penalties.”

In a statement released to Transport Topics on Jan. 1, CTA CEO Shawn Yadon said, “The California Trucking Association appreciates the court for recognizing the harm AB 5 poses to trucking. We can protect workers without crushing independent truckers in the process.” 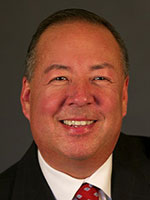 The TRO will remain in effect until Jan. 13, when Benitez will hold a hearing on a plaintiff’s motion to seek a preliminary injunction against the law.

The AB law 5 establishes a three-prong “ABC” test that says an owner-operator is presumed to be an employee unless a motor carrier establishes each of three requirements:

B: The person performs work that is outside the usual course of the hiring entity’s business.

C: The person is customarily engaged in an independently established trade, occupation, or business of the same nature as that involved in the work performed.

CTA argued that the “B” prong is expressly and impliedly pre-empted by the Federal Aviation Administration Authorization Act of 1994, which prohibits any state from “enact[ing] or enforc[ing] a law, regulation, or other provision having the force and effect of law related to a price, route, or service of any motor carrier … with respect to the transportation of property.”

In the order, Benitez said that CTA’s contention here warranted further consideration. “Plaintiffs have shown that AB 5’s Prong B is likely pre-empted by the FAAAA because AB 5 effectively mandates that motor carriers treat owner-operators as employees, rather than as the independent contractors that they are,” he wrote.

Joe Rajkovacz, director of governmental affairs for the Western States Trucking Association, told TT the ruling is an important first step to stopping a law that his association believes will damage trucking.

“What a wonderful New Year’s gift,” Rajkovacz said. “This is important because it gives everybody a temporary reprieve right now, before the legal system can fully vet whether the industry is entitled to a permanent injunction against AB 5, as it affects the trucking industry.”

The California attorney general’s office had not released a statement on the ruling as of press time.

Separately, on Dec. 30, Uber, delivery startup Postmates and two contractors who work for the companies also sued the state over AB 5, alleging the bill is unconstitutional.