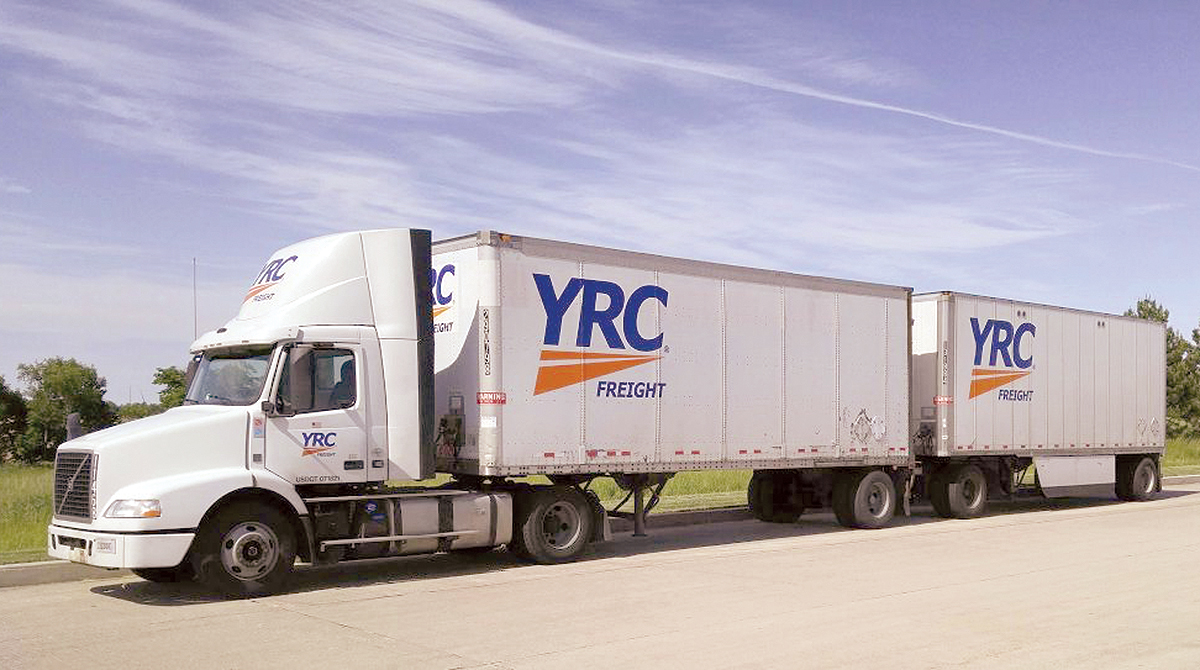 After working for eight years under a series of contract extensions, less-than-truckload carrier YRC Freight and its two regional operations have opened contract negotiations with the International Brotherhood of Teamsters.

Representatives for the companies and the union have exchanged initial proposals. Economic issues have not yet become part of the discussion but will eventually, according to the Teamsters. 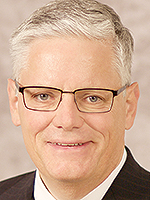 In a statement, YRC spokesman Mike Kelley said, “The parties are in the very early stages of negotiations. However, we can tell you that the companies are committed to reaching an agreement.”

One industry analyst said this is an important contract for YRC, since the Overland Park, Kan.-based company has worked to regain profitability since its $1.1 billion acquisition in 2003 of Roadway Express.

This is the first contract for YRC’s current leadership, which includes chairman James Hoffman and CEO Darren Hawkins.

“The Teamsters leadership should work to get the best possible outcome for its members and the company,” said industry analyst Satish Jindel in an interview with Transport Topics, noting that the workers need the company healthy in order to protect their jobs. Jindel is a principal of the Pittsburgh-based SJ Consulting, which tracks the LTL industry. 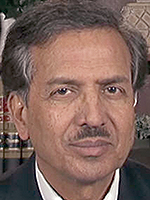 “We want to get these companies back to a normal NMFA-style (National Master Freight Agreement) contract and we made clear to the companies that we are not interested in concessions in these negotiations,” Teamsters National Freight Division Director Ernie Soehl said in a statement.

In November, the two sides agreed to launch two 60-day pilot programs that will expire later this month. One created driver positions for employees without commercial driver licenses to make local and shorthaul deliveries that previously were handled by nonunionized third parties. The “non-CDL” drivers are earning $20.14 an hour.

The other allows pickup and delivery drivers at all three companies to work 70 hours during an eight-day period, and makes a 34-hour restart available for them. Before the pilot started, YRC capped these drivers at 60 hours over a seven-day period.

Unionized workers at YRC are working under an agreement that was originally negotiated in 2010 but not ratified until January 2014, as the company teetered on the brink of bankruptcy in the aftermath of the Roadway Express acquisition and the 2008 recession.

YRC Worldwide Inc. reported third-quarter net income of $2.9 million, or 9 cents a share, a slight drop from $3 million, or 9 cents. That was far below Wall Street expectations. Analysts were expecting earnings of 55 cents a share. In 2017, the last year that full financial reports are available, the company lost $10.8 million, while generating $4.89 billion in revenue. The previous year it made a profit of $21.5 million on $4.69 billion in revenue.