Some Await Word From IRS Before Making Decisions 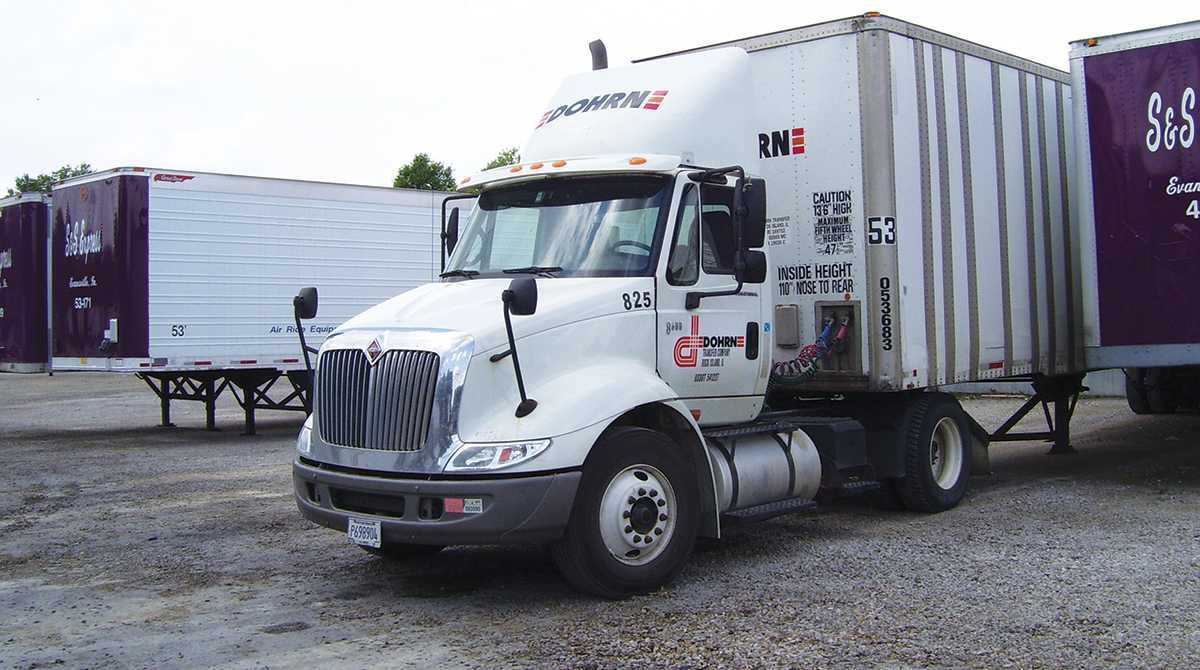 Dohrn Transfer Co. gave $1.2 million to its employees by including $1,000 bonuses in their Jan. 29 paychecks (TT File Photo)

As transportation companies reap the rewards of tax relief stemming from the new tax law, some CEOs have reinvested the extra cash into new tractor-trailers or bonuses for their employees.

But other trucking CEOs told Transport Topics that they will not modify capital expenditures this year, unwilling to blindly spend extra cash without a legitimate business case.

“Nobody is running out there to buy more trucks just to buy more trucks,” said KeyBanc Capital Markets analyst Todd Fowler. “We haven’t talked to anybody who is buying trucks to have trucks sitting around. It would be about a need for more capacity in a better economic environment.”

Proponents of the Tax Cuts and Jobs Act of 2017, passed in December, contend that tax relief will stimulate the economy, growing the demand to move freight.

The law slashed tax rates on C corporations to 21% from 35%.

For ‘S’ corporations, the typical structure of family-owned businesses, the tax rate will drop to 29.6% from 37% in most cases.

Take FedEx Corp., which ranks No. 2 on the Transport Topics Top 100 list of the largest for-hire carriers in North America. It will spend $200 million on raises to workers and contribute $1.5 billion to its pension fund.

Old Dominion Freight Line (No. 11) spent $9.8 million on a special bonus paid in December to nonexecutive employees after passage of the Tax Cuts and Jobs Act, legislation that resulted in a $104.9 million tax benefit in the fourth quarter.

Ryder System (No. 13) spent $23 million on bonuses for eligible employees, according to a filing with the Securities and Exchange Commission. Rush Enterprises gave $1,000 bonuses to 6,600 employees, a $6.6 million sum. 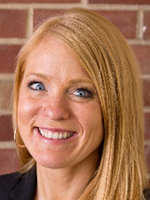 “We don’t see as much a benefit as [large companies] see, but we felt it was important to pass through what we did get as quickly as possible so everyone can get the benefit,” said Heather Dohrn, vice president of sales and marketing. “One of our managers just found out that his child has cancer, so he told us the money couldn’t have come at a better time for his family.”

Verst Group Logistics, which ranks No. 37 on the Transport Topics sector list of top warehousing firms, paid a $500 bonus to full-time employees in their final December paychecks.

“We’re in the service industry; we don’t manufacture the widgets. The companies that rise to the top are those that provide exceptional service. Our employees do a great job, so by us taking care of them and rewarding them when we can, it allows us to grow our business,” CEO Paul Verst said.

“Rate increases and benefits from the recent tax law reform have allowed us to re-evaluate our current driver pay to make sure we are putting money back in the pockets of our greatest asset — the driver,” CEO Randy Koch said.

Other trucking companies plan to capitalize on the “bonus” depreciation rules to purchase equipment. Through 2022, companies can immediately depreciate 100% of the total value of trucks, trailers, planes, locomotives or other equipment, rather than over a multiyear period. 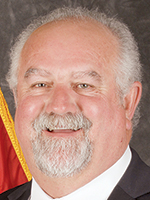 “Before the tax bill, we were planning on trading in trucks, but now we would like to grow our fleet because we think our customers will also benefit and be busier, too,” Pottle told TT.

Dohrn will purchase new trailers and renovate its corporate offices in 2018.

“We will be swapping our older equipment for newer trailers with heated units with trailer skirts. Since we’re in the Midwest, we have freezing weather, but we have an embargo-free protect from freeze [service] in Wisconsin, Illinois and Missouri. Next year, we hope to have it in our entire network, and the new heated units will help in that effort,” Dohrn said.

But many companies emphasized the tax law by itself will not change carefully crafted business plans finalized before passage of the tax act.

“We have always paid a bonus to our employees based on our results, so the recent changes will not impact that. We certainly will take advantage of 100% bonus depreciation; however, we do not accelerate or slow equipment purchases due to tax strategy. We base those decision on market conditions, demand, etc.,” Melton Truck Lines Chief Financial Officer Robert Ragan said in a written statement.

Bay & Bay Transportation and Covenant Transportation Group (No. 47) — said that since their fleets are young, no capital expenditures would occur on trucks until at least 2019.

Other executives said given the complexity of the law, they are awaiting a further interpretation from the Internal Revenue Service before making significant decisions.

“Someone in the tax department for one company told me every time he looks at one provision, there is something else to consider before making a decision,” KeyBanc’s Fowler said. There are a lot of moving parts to the law.”