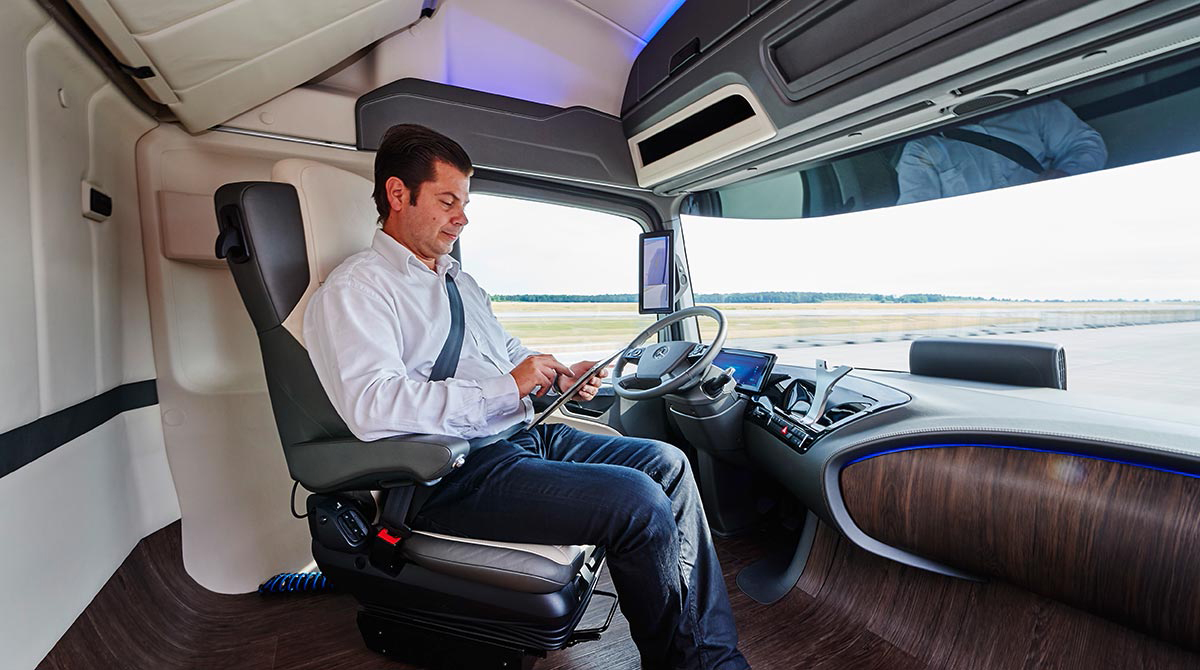 Manufacturers could save nearly 30% of their total transportation costs through 2040 if autonomous, longhaul trucking is aggressively adopted, according to an analysis of a new survey of U.S. manufacturers by PwC and the Manufacturing Institute.

Also, 90% of U.S. manufacturers said that fully autonomous trucks, if widely adopted, could save up to 25% of their trucking costs. Nearly two-thirds of the manufacturers believe that self-driving trucks will be ‘mainstreamed’ within 10 years.

However, the survey found that just 9% of manufacturers have adopted some form of semi-autonomous or autonomous mobility within their operations. An additional 11% say they will adopt the technology in the next three years. PwC defines autonomous mobility as covering self-driving vehicles, mobile robots, autonomous forklifts, drones and similar technology used in trucking, railroads and marine vessels.

Cost is the deciding factor for these firms when considering autonomous technology. Nearly 90% of manufacturers said they would adopt autonomous mobility if it provides a cost advantage, but about 60% said cost is the top barrier to their adopting semi-autonomous and autonomous vehicles.

The shift to self-driving trucks raises the question whether workforces are ready to embrace a technology that may eliminate their jobs, according to PwC. It predicts that autonomous trucks will “usher in a new generation of logistics technicians — not drivers-operators — to oversee the software and algorithms that may be in the proverbial driver’s seats of the future.”