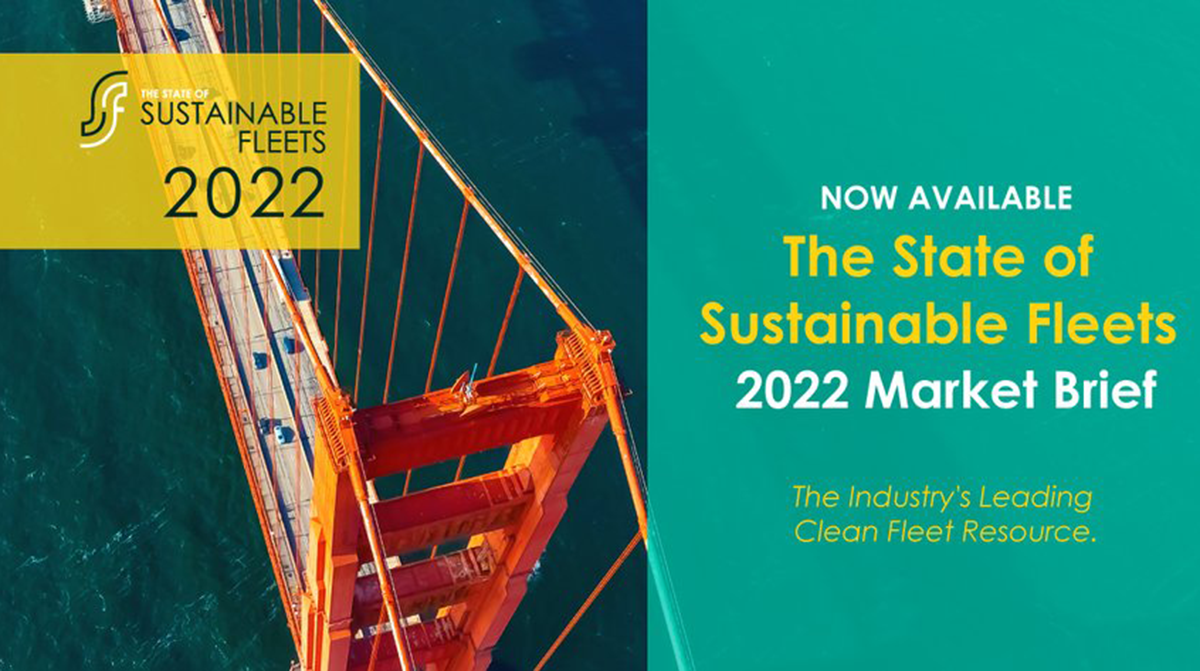 LONG BEACH, Calif. — Overall use of clean fuels and advanced vehicle technologies is rapidly progressing, according to a recent survey of 250 public, private and municipal fleets. But industry experts added that many thorny issues remain.

Gladstein, Neandross & Associates made the assessment in its third State of Sustainable Fleets Market Brief. 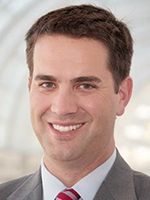 GNA discussed the report at the Advanced Clean Transportation (ACT) Expo, an annual four-day event it organized May 9-12. This year, the event drew record crowds; 8,000 registered compared with 5,000 at the 2021 event.

It was GNA’s 11th ACT Expo, which has outgrown its original presence at the Long Beach Convention Center. In 2023, it will be moving 15 miles down the road to the larger Anaheim Convention Center, Erik Neandross, CEO of GNA, said in the session discussing the report.

The report also pointed to the accelerating effect of record-setting government funding and legislative support at the state and federal levels. Oregon, Washington, New Jersey, New York and Massachusetts have adopted rules based on California’s that require truck makers to sell increasing numbers of zero-emission trucks.

GNA noted public market incentives for the clean fuels and vehicles will increase to $20 billion annually across more than 230 programs over the next few years, a nearly seven-fold increase from the average $3 billion previously.

While battery-electric vehicles “are all the rage,” Neandross said — with 1,000 Class 8s funded and starting to be produced — among the report’s other findings were:

• Straight trucks (including refuse), Class 8 tractors and transit buses are the dominant sectors driving compressed natural gas-vehicle sales. Most fleets that have piloted or purchased CNG trucks in the past two years reported equal or better performance on emissions (96% of fleets), noise (87%), fuel supply (67%) and total cost of ownership (57%) compared with diesel.

• Propane fuel is easy and affordable with its sub-$2-per-gallon cost, according to the report. Four states — California, Florida, Michigan and Texas — accounted for about 30% of national demand for propane vehicle fuel. Propane-powered trucks are most often used by state, county and municipal fleets.

• Hydrogen vehicles are on the horizon with larger grant-funded demonstrations beginning now. The report found that total hydrogen heavy-duty vehicle purchases in the U.S. were just under 150 orders in 2021.

Appearing with Neandross were three industry executives who noted the process of getting to zero emissions remained complex.

“Every year the [GNA] report comes out, we are hoping it will tell us what to do, like ‘here is the fuel of the future,’ ” said Mary Aufdemberg, general manager of product strategy and market development for Daimler Truck North America. “What’s the easy button for me? It’s clear we are not doing easy-button yet.”

As for achieving the necessary scale and timing that can expand infrastructure, zero emission fuels and technologies to bring fleets to the holy grail of affordable total cost of ownership compared with diesel, “It’s very difficult to think there will be one [sudden] pivot. What you will see is probably a thousand little pivots,” said Carlos Maurer, executive vice president of sectors and decarbonization for Shell.

He added consistent mandates and policies to get to net-zero emissions always are helpful for long-term success, but they have to be synchronized.

“In the new world, in the energy transition you are now going essentially from one feedstock or two to essentially dozens,” Maurer said, “each one of them with their own regulatory framework.”

Another reality is, “if you are operating a fleet today, it’s a battle every day,” said Drew Cullen, senior vice president of fuels and facility services for Penske Transportation Solutions.

“So it’s really hard [for some] to start thinking about a rule that is going to be coming into play in a couple of years [to cut levels of nitrogen oxides further],” Cullen said, despite momentum building.

A growing number of others, as the GNA report underscored, already are accepting their role in this energy transition.