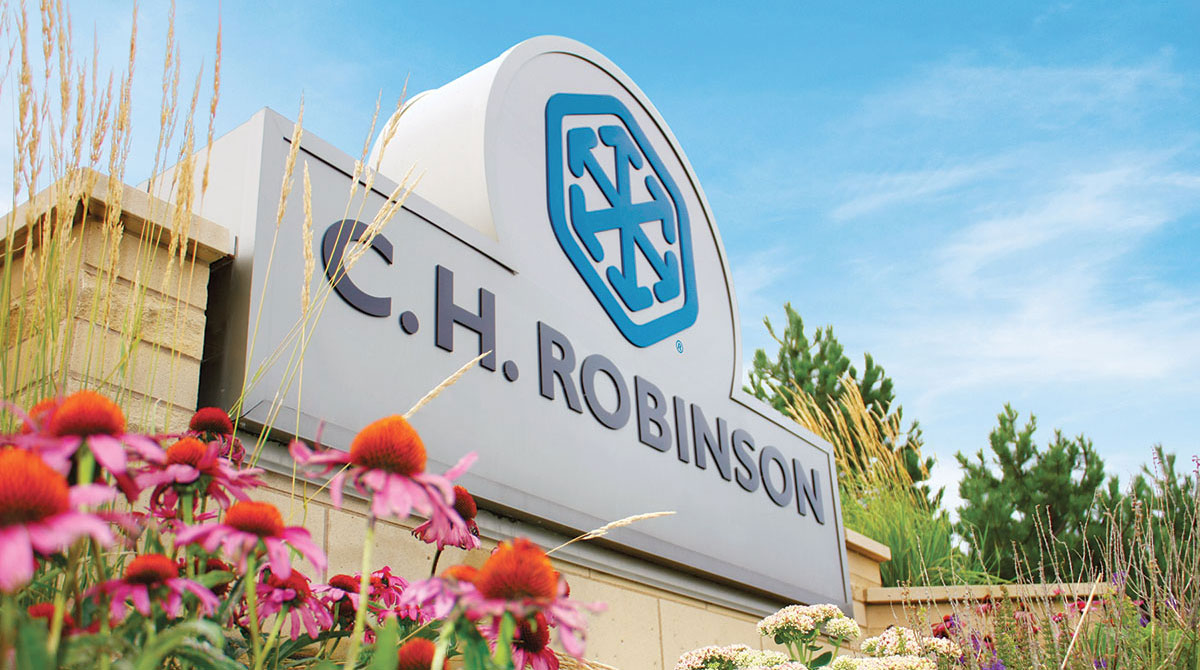 The U.S. Supreme Court has declined to review a federal appellate court decision involving a personal injury suit alleging that freight broker C.H. Robinson Worldwide Inc. was negligent in connection with a serious injury from an accident in 2016 involving a carrier it hired.

The decision to not hear an appeal by Robinson was posted without comment by the high court on June 27.

The plaintiff in the lawsuit, Allen Miller, suffered serious injuries when he was struck by a semi-tractor trailer in icy conditions while driving near Elko, Nev. Miller sued C.H. Robinson in 2017, claiming that Robinson had liability for the accident because it breached its “duty to select a competent contractor to transport the load.”

In a petition filed with the high court, C.H. Robinson said the court should reject a decision by the 9th U.S. Circuit Court of Appeals that “improperly disallowed federal pre-emption, exposing freight brokers to a patchwork of state regulations.” The appeals court in late 2020 reversed and remanded the case back to the federal district court, where a judge approved a summary judgment in favor of C.H. Robinson, saying holding it accountable would violate federal pre-emption.

Ben Campbell, chief legal officer for Robinson, said the company was disappointed by the news. "Their rejection of the writ is due in large part to the Solicitor General’s views they submitted which contradict commitments previously made by the FMCSA to the public and Congress regarding their role as the key government agency responsible for assuring that the motor carriers operating on the public highways are safe and fit to operate," Campbell said. "The government’s assertion that it merely provides a bare ‘minimum’ level of safety review should concern everyone who shares our public roadways with the motor carriers the FMCSA has been charged with regulating.”

In court documents, C.H. Robinson has argued that the motor carrier it hired was in good standing with the Federal Motor Carrier Safety Administration, and that as a broker, it should not be responsible for a motor carrier’s negligence.

The dispute dates to 2016, when C.H. Robinson, a federally registered property freight broker, was hired by Costco to arrange for the transportation of certain goods from Sacramento, Calif., to Salt Lake City. C.H. Robinson then hired a federally licensed motor carrier to move the load.

However, en route to Utah in December 2016, a tractor-trailer driven by Ronel Singh, working for RT Service, was traveling eastbound on Interstate 80 in Elko, Nev., when the driver lost control, crossed the median and hit a vehicle traveling westbound, seriously injuring plaintiff Miller.

The federal district court held that Miller’s claim does not fall within the exception for “the safety regulatory authority of a state with respect to motor vehicles.” The court reasoned that this exception does not “permit a private right of action — allowing for Miller to essentially do the state’s work and enforce the state’s police power.” The court also found significant the fact the exception “is silent regarding broker services.”

The Transportation Intermediaries Association, 12 large motor carriers and a group of defense attorneys filed briefs in support of C.H. Robinson.

“Although truck accidents and liability of motor carriers are as old as the combustion engine, the concept of seeking to hold a broker liable for the actions of a motor carrier is a relatively new phenomenon,” wrote attorney Rob Moseley in a brief supporting C.H. Robinson on behalf of 12 large motor carriers. “Broker liability claims include allegations that brokers acted negligently in hiring an unsafe (albeit federally approved and insured) motor carrier or by integrating the broker’s transportation management practices too closely with the motor carrier’s operations.”

“If this [9th Circuit] decision is allowed to stand, brokers will no longer be able to rely on federal agency standards for choosing a carrier, i.e., they will be required to go beyond choosing a carrier that has been allowed to operate by the Department of Transportation and obtained an adequate safety rating from the Federal Motor Carrier Safety Administration,” DRI, an organization of defense attorneys, said in an amicus brief supporting C.H. Robinson.

"We remain committed to continuing our efforts to bring clarity, education and resolution to this issue with Congress and the FMCSA as we believe it will have significant impact on road safety and supply chains if not addressed," Campbell said. "Meantime, as an asset-light company, we will continue to support the safety and success of the motor carriers we contract with to move our customers’ freight as we work through the implications of the Supreme Court’s failure to address the issue at this moment.”

CH. Robinson ranks No. 1 on the Transport Topics Top 100 list of the largest logistics companies in North America.