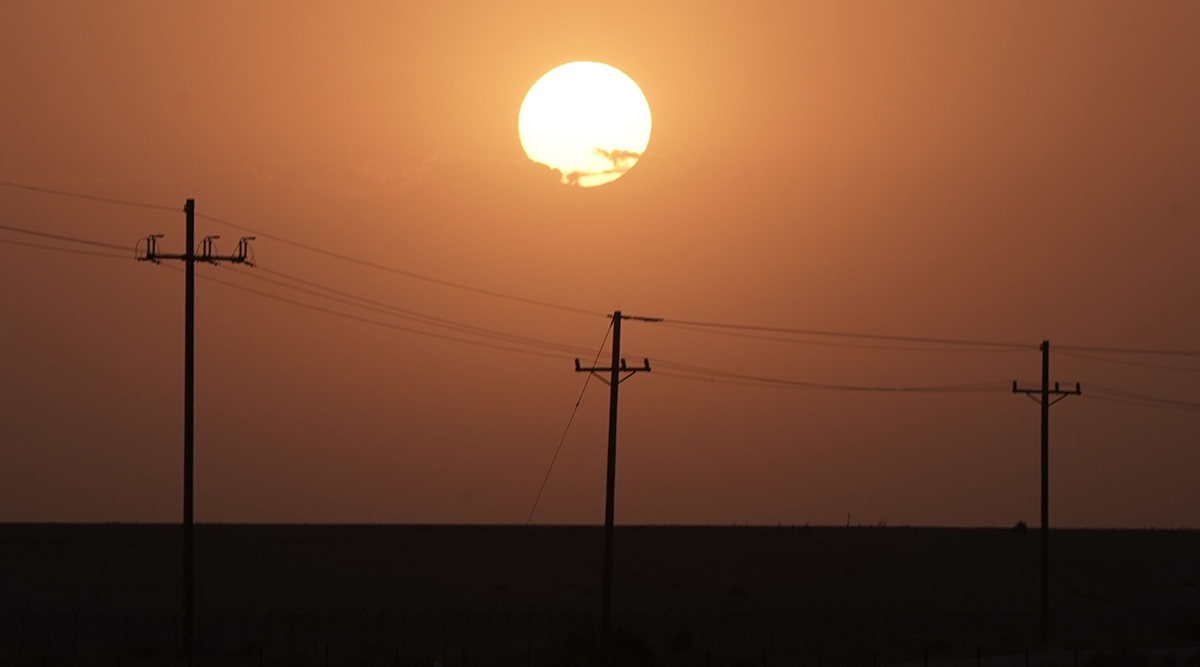 A vast swath of North America from the Great Lakes to the West Coast is at risk of blackouts this summer as heat, drought, shuttered power plants and supply chain woes strain the electric grid, according to a report.

Power supplies in much of the U.S. and part of Canada will be stretched, with demand growing again after two years of pandemic disruptions. It’s among the most dire assessments yet from the North American Electric Reliability Corporation, a regulatory body that oversees grid stability.

“It’s a pretty sobering report, and it’s clear the risks are spreading,” John Moura, director of reliability assessment and performance analysis, said in a press briefing. “I certainly do think it’s our most cautionary tale here.”

Climate change is partly to blame. A historic drought is covering the western U.S., limiting supplies of hydroelectric power, and forecasts call for a hotter-than-average summer. But the fight against global warming poses its own risks as older coal-fired plants close faster than wind farms, solar facilities and batteries can replace them.

“The pace of our grid transformation is out of sync” with the physical realities of the existing power network, Moura said.

Supply chain snags, meanwhile, are delaying Southwest solar projects and Texas transmission lines, while coal plants are having trouble obtaining fuel amid increased exports. And power grids face a growing threat of cyberattacks because of U.S. support for Ukraine following the Russian invasion, according to NERC.

Electricity supplies will be particularly tight in the Midwest. Across the region, enough older plants have shut down to cut generation capacity 2.3% since last summer. Demand, however, is expected to grow. Even when temperatures are normal, grid managers may need power from neighboring regions to keep air conditioners humming, and a heat wave or low wind speeds could trigger blackouts, according to the report. NERC had previously warned the Midwest could face power shortfalls as plants close, but not until 2024. The region also is missing a key transmission line damaged by a December tornado, with repairs expected to wrap up in June.

Early retirement of fossil fuel plants is an issue in other parts of the U.S. as well. The coal and natural gas plants that continue to operate are running harder, and NERC expects them to break down more often, Moura said. The gas-fired plants in Texas that shut unexpectedly late last week during a spring heat wave underscore that risk, he said. 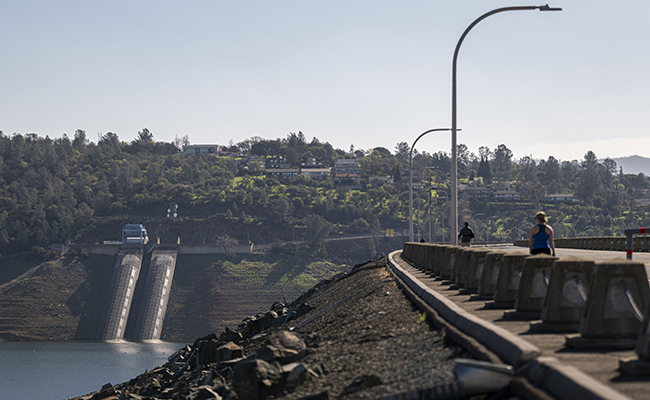 Throughout the West, drought will limit the output from hydroelectric dams. It even threatens power plants that draw their cooling water from the Missouri River, which is running low, according to the report. Wildfires amplified by the drought could darken skies with smoke, cutting the output from solar plants while simultaneously forcing homes with rooftop solar panels to rely more on the grid.

Last year, NERC issued a warning that was nearly as grim, saying electric grids that serve more than 40% of the U.S. population were at risk of outages. In the end, most systems held up during the heat. One notable exception was in the Pacific Northwest, where Avista Corp. resorted to rolling blackouts during a unrelenting June heat wave, leaving more than 9,000 homes and businesses without power.

— With assistance from Mark Chediak.