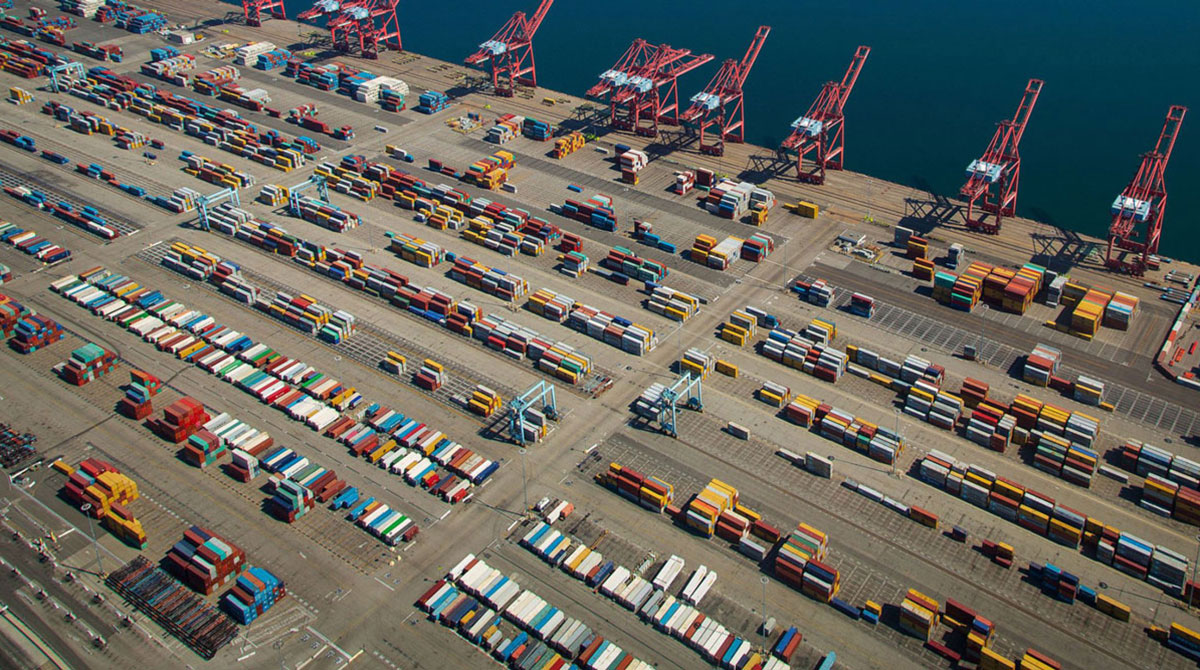 The C-suite is a bundle of nerves this winter. A new survey shows that 72% of CEOs are worried about losing their jobs in 2022 because of business disruptions, tracking closely with the 94% of bosses who say their corporate models need to be overhauled within three years.

“That’s eye-poppingly high,” says Simon Freakley, CEO of management consulting firm AlixPartners, the source of the survey. “Disruptive forces like the supply chain and labor market are all playing out simultaneously.”

Big bosses are always worried about losing their jobs, especially at public companies, where the potential for a sudden adios comes with the cushy chair. But the fear-of-imminent-firing figure surged from 52% in 2020, which itself was a high-anxiety year. AlixPartners took the pulse of 3,000 CEOs and executives at the director level and above across 10 industries, half with revenues more than $1 billion. The pool was dispersed across North America, Europe and the Middle East, and Asia-Pacific.

Supply chain, labor market and digitalization topped the executives’ lists of concerns. While the global pandemic exacerbated the situation, COVID-19 itself was notably missing from the top 10 concerns for 2022. Only 3% of executives cited the virus as their main worry.

Freakley, in an interview, said he has a theory as to what’s driving the fear of getting ousted: Leaders who were relieved to survive 2020 with their business intact discovered in 2021 that, instead of pressures ebbing, they were mired in a continuing pandemic even as shareholders demanded growth.

“They realized that their business models, which have served them well for a number of years, are largely now not fit for the purpose” and they’re rushing to build local, regional and global supply chains, Freakley said. “We went from what was a rolling sea of worry about economic cycles to a choppy sea of all these disruptive forces.”

So far, the anxiety isn’t yet showing up in data. CEO departures in the U.S. — regardless of whether they were axed or just retired or moved to different jobs — rose just 1.1% through November from the same period in 2020, according to researcher Challenger, Gray & Christmas.

One exception was in technology, where departures are up 17% from last year. Thirty-nine CEOs left top companies in October and November alone, totaling 162 exits through November. Last year 126 technology CEOs left throughout the entire year. Among the biggest tech names who decided to move out of CEO roles in 2021 were Amazon.com’s Jeff Bezos and Jack Dorsey at Twitter, both of whom were co-founders of their respective companies. Dorsey is still CEO at another of his companies, Square Inc.