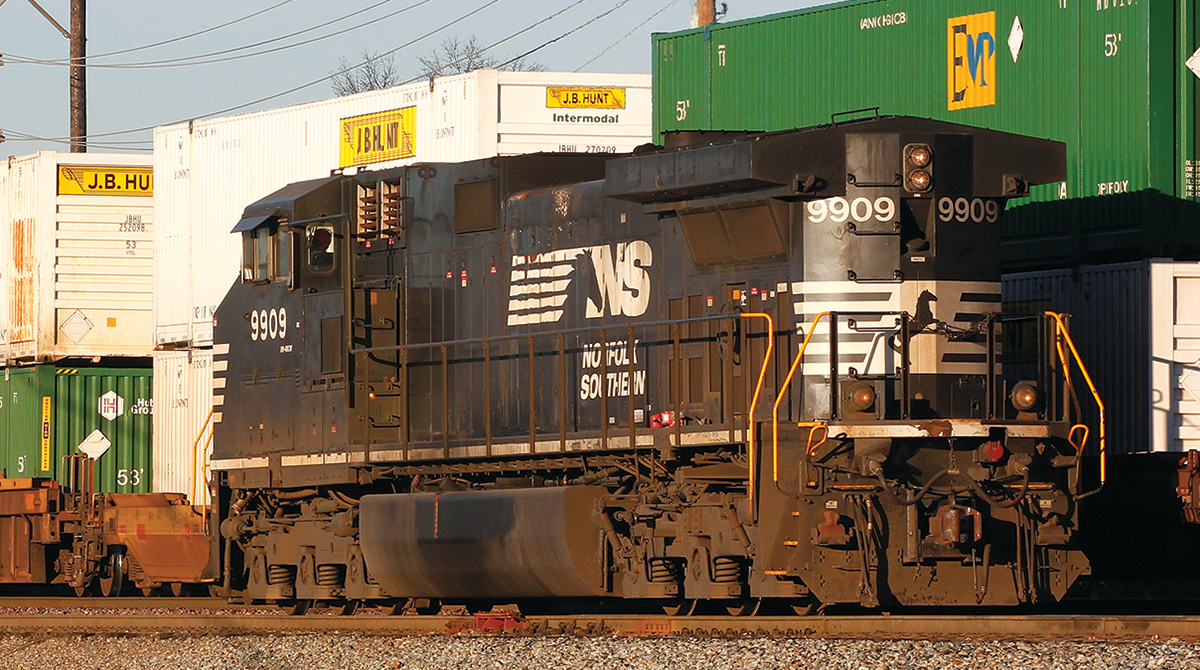 Norfolk Southern Corp. released on Jan. 24 results for the fourth quarter and full-year 2017, beating analyst expectations and growing its intermodal revenues by 14% in the quarter.

“Norfolk Southern is open for growth, and we are optimistic as we head into 2018 that the current economic environment will provide an opportunity for continuing growth,” CEO James Squires said. 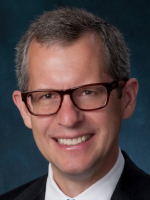 For the quarter, the intermodal segment reported a record $667 million in revenues, a rise of 14% from a year ago. That translated to $629 revenue per unit, an 8% increase, and $549 per unit less fuel costs.

The company said revenues for the year were driven higher by tightened truck capacity and e-commerce growth, a rebound in the coal market and increased steel production and drilling activity.

Norfolk Southern also named John Scheib executive vice president law and administration and chief legal officer effective March 1. Scheib succeeds William Galanko, who is retiring after 28 years with the railroad. Before joining Norfolk Southern, Scheib was chief of staff and counsel to the chairman of the U.S. Surface Transportation Board. He also was counsel to the railroad subcommittee of the U.S. House of Representatives.

Norfolk Southern operates 19,500 route miles in 22 states and the District of Columbia.