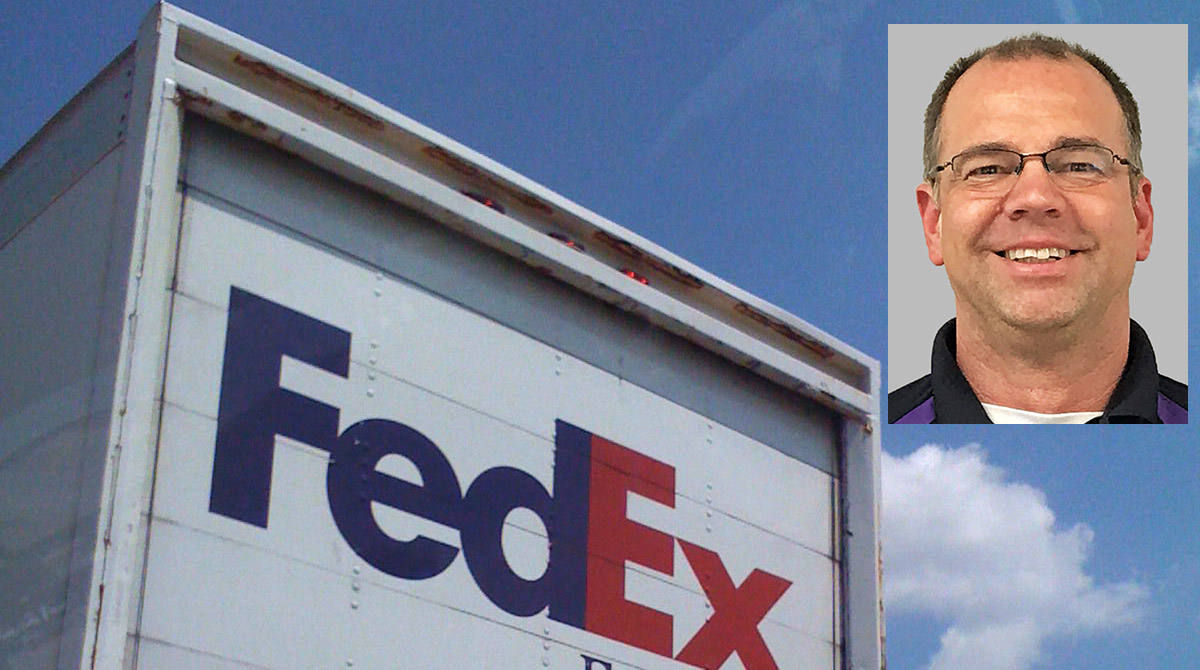 Steven Clark has driven professionally for 25 years, including 13 with FedEx. He has logged more than 3 million miles of safe driving. (Steven Clark photo courtesy of FedEx Freight)

The unexpected was the norm at the Utah Truck Driving Championships in Salt Lake City on June 1.

When the dust settled, FedEx Freight driver Steven Clark was the 2019 Grand Champion after besting his closest challenger by 62 points in the 3-Axle class.

Free time is going to be at a premium for Clark, whose focus has shifted to Pittsburgh.

"My summer is going to be full of practice every day," he said.

To fit it all in, Clark said he would be going in earlier on his weekday shifgts and staying later.

Too, he and wife Debbie will be celebrating their 12th wedding anniversary around the time he touches down in the Steel City.

"We're looking forward to it," Clark said of his first trip to Pittsburgh. "From the images I've seen, it's a beautiful city."

As for the event itself, Utah's Grand Champ doesn't attempt to size up the field.

He sees his competition as being "the guy who designed the course and competing against myself."

Only two division champs from last year found themselves back in the winner’s circle: Kenneth Grygla of Walmart Transportation and Jeffrey Payne of Reddaway. Payne received a scare from another rookie, Paul Hyde of FedEx Ground, but held on to outscore the runner-up 265-262.

Clark, Plevney and Grygla all earned spots in the National Truck Driving Championships.

Plevney, who drives for C.R. England, earned Rookie of the Year honors by outscoring Hyde 272-262.

Some 150 drivers were scheduled to compete at the 50-acre Utah State Fairpark, where the event has been held for more than 30 years.

Class winners moving on to nationals: