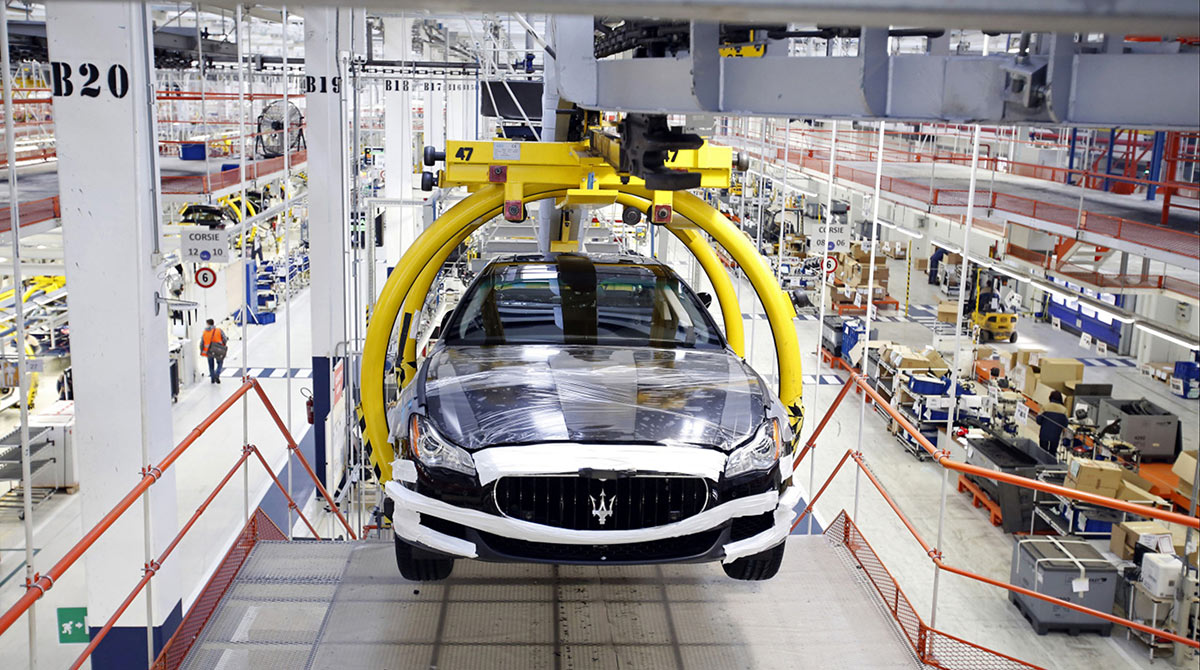 For the second time in a week, Stellantis has announced plans to produce electric vehicle batteries for its North American assembly plants in a joint venture with a South Korean company.

This time, the company is Samsung SDI, according to an Oct. 22 news release. That followed a similar announcement Oct. 18 with LG Energy Solution.

The automaker, which counts Jeep, Ram, Chrysler and Dodge among its brands, said it is reviewing the location of the future lithium-ion battery plant, just as it did with its LG announcement. Production is targeted for 2025; the LG plant is supposed to start production in 2024.

#Stellantis and #SamsungSDI to Form Joint Venture for Lithium-Ion Battery Production in North America, with an initial annual production capacity of 23 GWh, ability to increase up to 40 GWh.
https://t.co/xrQOlrvjRo pic.twitter.com/jqaJfUVj0m

The two announcements in such a short period highlight the rapid push in the auto industry toward electrification. Stellantis announced in July plans for $35 billion in electrification and related software investments through 2025 with more than 40% of sales in the United States and 70% of sales in Europe to be low-emission vehicles by 2030. The company has said it will build an electric Dodge muscle car and Ram 1500 pickup in 2024.

“With the forthcoming battery plants coming online, we will be well-positioned to compete and ultimately win in the North American electric vehicle market,” Stellantis CEO Carlos Tavares said in the release. “Our strategy to work with highly recognized partners boosts the speed and agility needed to design and build safe, affordable and sustainable vehicles that match exactly what our customers demand.”

The batteries in the new North American plants will be used to power a range of vehicles from plug-in hybrids to full battery-electric vehicles, according to the company, which formed in January from the merger of Fiat Chrysler Automobiles and Peugeot maker PSA Group.