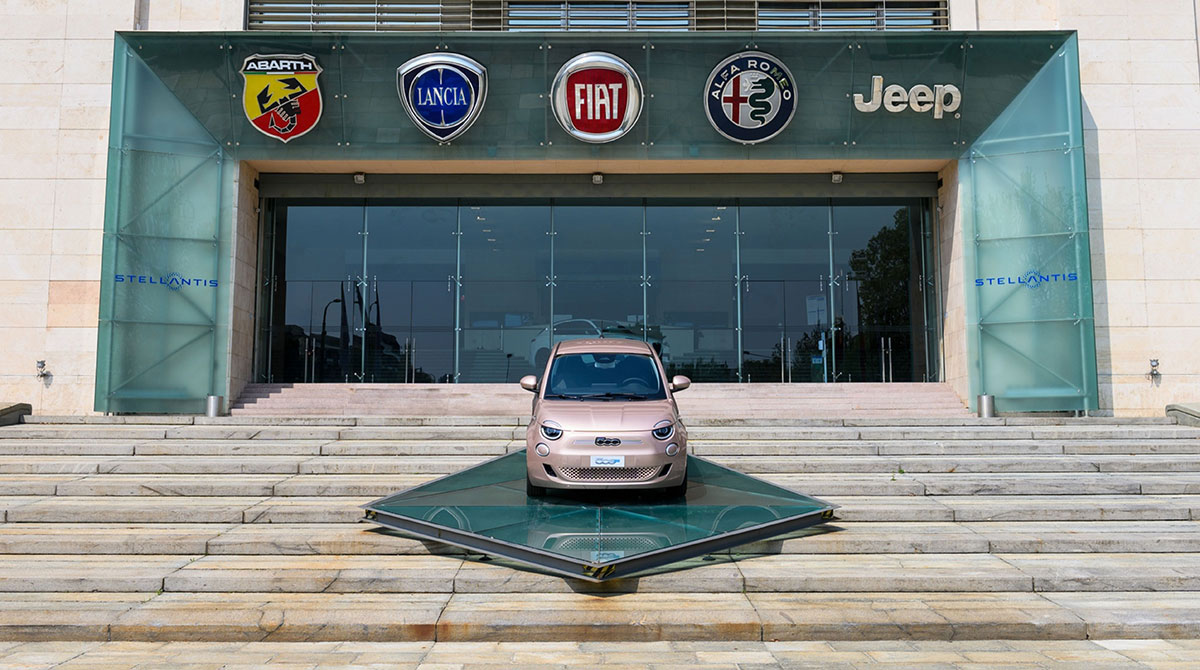 A Fiat 500 outside the Mirafiori car plant in Turin, Italy. (Giuliano Berti/Bloomberg)

Stellantis NV is leaning toward building its third European battery plant in Italy after Chairman John Elkann met with government officials in Rome earlier this week, according to people familiar with the discussion.

Italy’s government will help finance the project, said the people, who asked not to be identified because details including the amount of subsidies are still being finalized. One person said the total investment will be about 1.5 billion euros ($1.8 billion), though talks are ongoing. 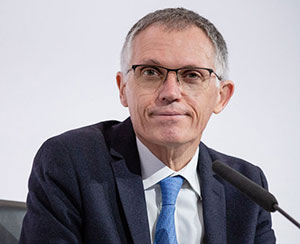 The first two European battery factories Stellantis has planned are slated for France and Germany. PSA Group picked the locations prior to its merger with Fiat Chrysler, which was completed in January. CEO Carlos Tavares will host an EV Day event July 8 to brief investors on the company’s electrification strategy.

While Fiat Chrysler has been doing some final assembly of batteries at its iconic Mirafiori plant for the electric Fiat 500 and is planning similar work at another existing site in Melfi, those are smaller-scale efforts.

The project Elkann has been discussing with ministers is more akin to the effort being taken on by the joint venture PSA and TotalEnergies SE formed last year, called Automotive Cells Co. The companies said at the time that more than 5 billion euros of public and private investment would be needed to supply enough batteries for 1 million EVs a year.

Tavares, 62, said in April that Stellantis would decide this year on additional battery factories in Europe and North America. The manufacturer plans to secure 250 gigawatt-hours of battery capacity by the end of the decade.