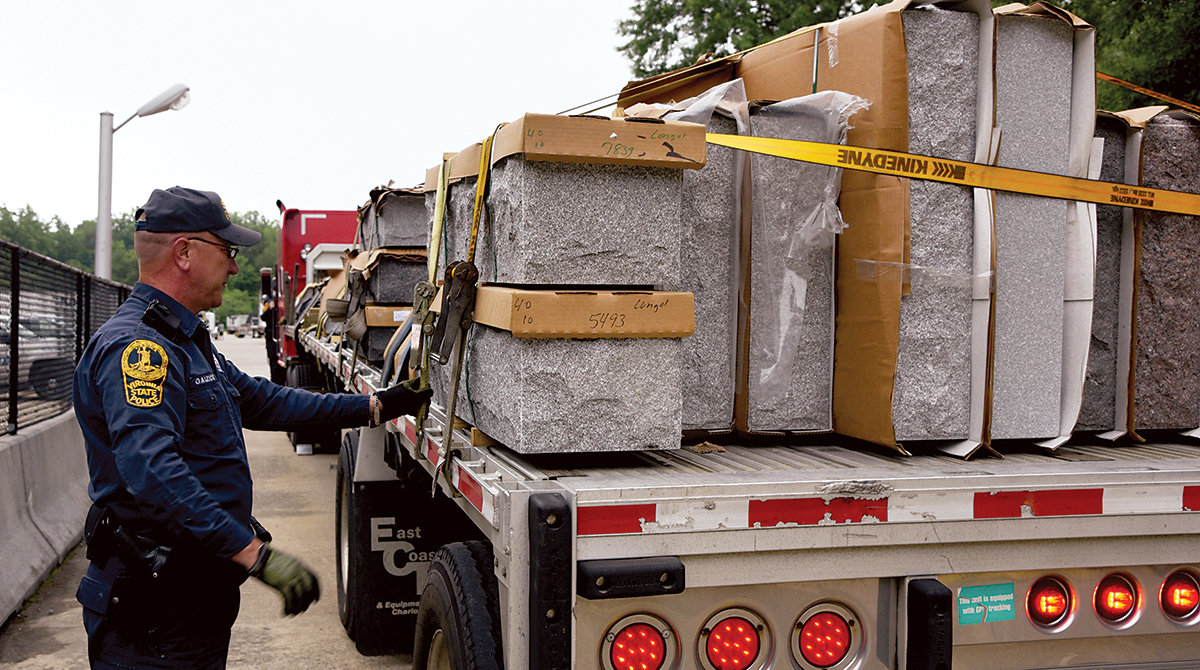 Steering and suspension systems will be the focus of the annual Commercial Vehicle Safety Alliance International Roadcheck event June 4-6.

“Steering and suspension are safety-critical systems for any commercial motor vehicle,” said Jay Thompson, CVSA president and chief of the Arkansas Highway Police. “Not only do they support the heavy loads carried by trucks and buses, but they also help maintain stability and control under acceleration and braking.”

Steering and suspension system violations are less frequently cited than many other vehicle components, said Will Schaefer, CVSA’s director of safety programs.

“To the best of my knowledge, we have not focused on steering or suspension systems in past Roadchecks,” Schaefer said. “But they are safety-critical components, and we want to remind drivers and carriers that they are important.”

Additional items on buses, motorcoaches, passenger vans or other passenger-carrying vehicles include emergency exits, electrical cables and systems in engine and battery compartments, and seating (temporary and aisle seats).

If no critical violations are found during a Level I or Level V Inspection, a CVSA decal will be applied to the vehicle, certifying that it passed inspection.

However, when a rear impact guard is required and violations are present, a CVSA decal shall not be issued.

The inspectors’ group announced the dates of the enforcement and awareness initiative in advance because it wants all vehicles to be safe and compliant.

Last year, more than one of every five trucks that received comprehensive Level I inspections during Roadcheck were taken out of service, CVSA reported. However, CVSA said that the out-of-service rate for the 45,400 Level I inspections was 21.6%, a decrease from the prior year’s 23% rate.

Likewise, the rate of drivers placed out of service for all Level I, II and III inspections was 3.9%, a decline from the 2017 event’s rate of 4.7%. 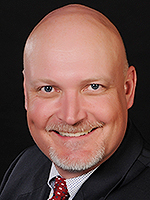 Despite the improving out-of-service rate, CVSA Executive Director Collin Mooney said the numbers may not actually indicate that the nation’s highways are any safer from one year to the next.

“The one important thing to note is that it is a percentage based on the vehicles that we had selected for inspection,” Mooney said after last year’s event. “It’s not necessarily a percentage of the overall condition of the industry.”

International Roadcheck is the largest targeted enforcement program on commercial motor vehicles in the world, with around 17 trucks and buses inspected, on average, every minute in Canada, the United States and Mexico during the event. Since its inception in 1988, more than 1.6 million roadside inspections have been conducted during International Roadcheck campaigns, CVSA said.