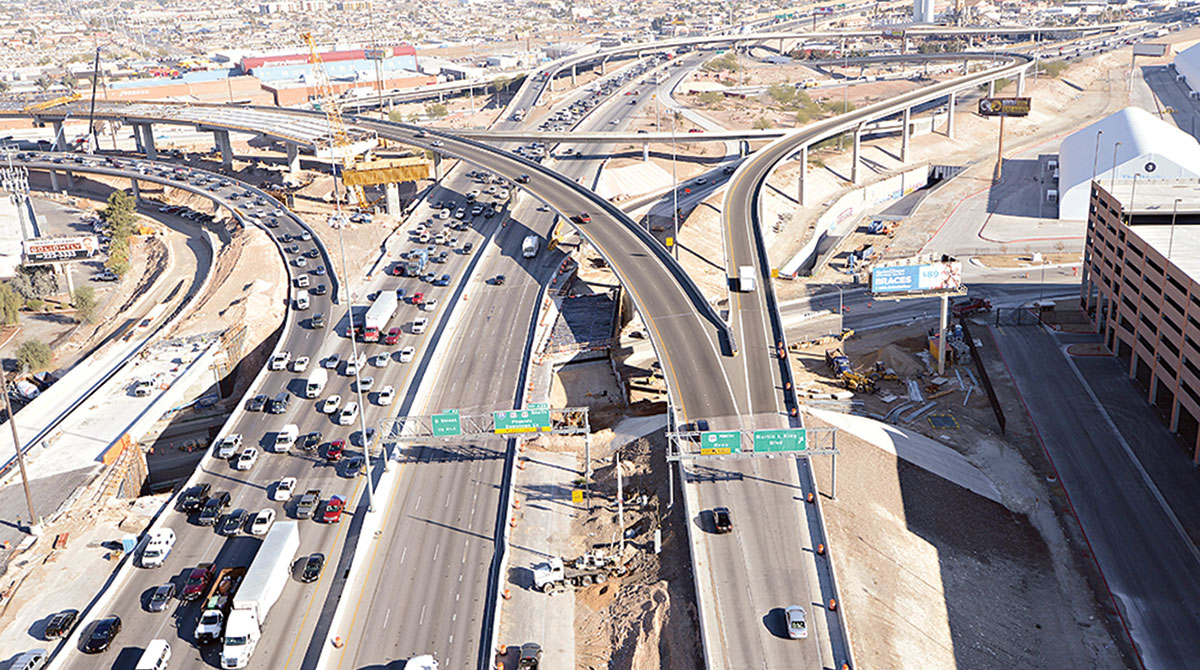 WASHINGTON — While a federal infrastructure package hangs in the balance, the majority of states have introduced legislation to increase transportation funding on their own.

Experts with the American Road and Transportation Builders Association track the progress of funding-related bills throughout the states and update the information regularly on the association’s website. ARTBA Chief Economist Alison Premo Black said the group has tracked 209 funding bills across 39 states in 2018 alone.

Black, who spoke at the Transportation Investment Advocacy Center’s workshop July 18, said an array of states have actively pursued measures to boost funding. For example, Kansas passed a measure to transfer surplus funds from the motor carrier license fee to the state’s highway fund. Connecticut accelerated the transfer of money from the sales tax on cars from the general fund to the highway fund. Vermont has a pilot program to allow the state department of transportation to accept or solicit public-private partnership proposals.

Black, who has been with ARTBA for 18 years, said voters should expect to see a large number of funding initiatives on their ballots this November.

“We’re expecting 2018 to be a big year,” Black said. “People actually are willing to pay for this. Some states are very willing to approve these measures.”

One of TIAC’s primary objectives is to encourage a sustainable solution for the federal Highway Trust Fund, which assists states with maintenance and construction projects and remains a pressing concern for legislators and transportation officials. Improvements in fuel consumption and shifting driving habits have contributed to the account’s steady decline, prompting several general fund transfers in recent years to maintain its solvency.

People actually are willing to pay for this. Some states are very willing to approve these measures.

“We believe a permanent fix to the trust fund should be the cornerstone of any major infrastructure package,” ARTBA Chairman Matt Cummings said.

Black said that federal funds provide 51% of annual state DOT capital outlays for highway and bridge projects. While she acknowledged states’ myriad efforts to increase transportation funding, she said political will at the federal level to address this issue is not apparent.

“The challenge on the federal side is the looming issue with the Highway Trust Fund,” Black said. “The revenues coming in are not going to be enough. There’s a slow decline as cars become more efficient. Those revenues are slowly declining over time.”