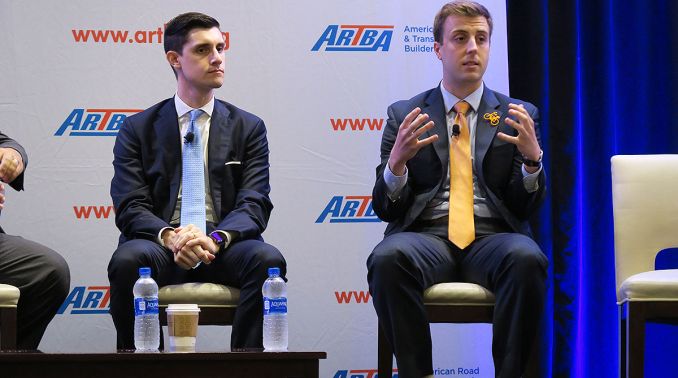 “I think, at this point, it’s pretty unlikely that something happens this year on the Highway Trust Fund,” Chiotti said. 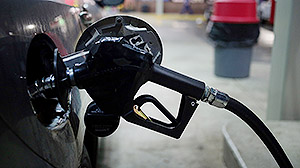 Jon Bosworth, legislative assistant for Rep. Earl Blumenauer (D-Ore.), recommended an increase to the fuel tax as a way to boost transportation funding. The federal fuel tax, which supports the Highway Trust Fund, has stagnated at 24.4 cents a gallon for diesel and 18.4 cents a gallon for gasoline since 1993.

Bosworth also cited the need for more experts to educate members of Congress on transportation funding, noting that only one House Ways and Means Committee hearing in the last 7½ years has touched on the subject.

“The gas tax is the easiest, simplest way to get the job done,” Bosworth said. “Having the opportunity to debate every idea out there is something that we would certainly welcome.”

Chiotti emphasized the importance of diversifying funding mechanisms, such as imposing fees on electric vehicles or cargo loads.

Public-private partnerships, or P3s, can also lighten the load for state and local governments looking for ways to pay for transportation projects, according to Bosworth. P3s make up a key element of Trump’s infrastructure plan.

“I think the promise of P3s is huge, especially in the U.S.,” Bosworth said. “You can’t just rely on a gas tax or an infusion of dollars into the Highway Trust Fund to give us the infrastructure system that we need and deserve.”

Bosworth noted, in fact, that Blumenauer sees a gas tax increase as just a placeholder solution; ultimately, the congressman believes the tax should be replaced by a miles-based user fee. The MBUF system tabulates how far a vehicle has traveled and charges the vehicle based on that distance.

Before nationwide deployment, however, Bosworth said the MBUF model would need to be tested extensively at the state level. He even compared it to the gas tax, pointing out that states introduced the taxes individually before the federal government imposed one in the 1930s.

“I think the states have to do it initially,” Bosworth said. “States have often been looked at as laboratories of democracy, and being able to work those out inside states will be helpful.”