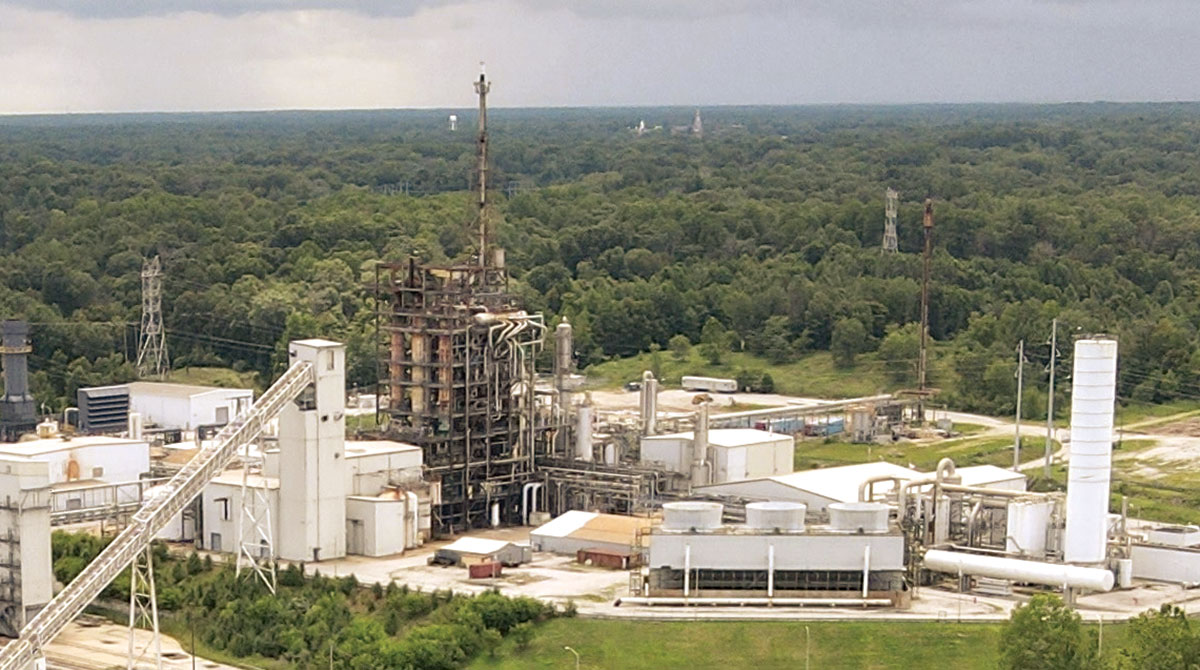 Like Oklahoma, Louisiana and Arkansas, other states across the nation are scrambling to become hydrogen hubs in the hopes of securing some of the $9.5 billion in federal funds for clean hydrogen initiatives.

The U.S. Department of Energy in February announced two requests for information to help shape President Joe Biden’s ambitious plans for hydrogen under his Infrastructure Investment and Jobs Act (IIJA).

Among the hallmarks of IIJA are creating at least four regional hydrogen hubs and programs for the electrolysis and clean hydrogen manufacturing/recycling. 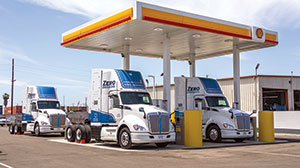 According to DOE, clean hydrogen is central to Biden’s vision for the United States to have a 100% clean electrical grid by 2035 and net-zero carbon emissions by 2050. Most of today’s hydrogen is produced using steam-methane reforming from natural gas and other methane sources. It can also be made through electrolysis (when electricity splits water into hydrogen and oxygen).

Hoping to leapfrog over present challenges, governors are forming alliances with each other for regional hydrogen hubs to stake out their claims and triumph over competitors in the rush for future clean-energy dollars and jobs.

On May 16, Gov. Tom Wolf announced an aggressive effort for Pennsylvania to become a clean hydrogen hub. “As a national leader in energy and manufacturing with a strong workforce, Pennsylvania is primed for this opportunity to lead the transition to a new energy ecosystem in which fuels like hydrogen play a central role in both our economic success as well as achieving our decarbonization goals,” Wolf stated.

Two days later, California jumped in with its formal announcement to form a renewable hydrogen hub. “From public transit to longhaul trucking, low-cost, renewable hydrogen is one of the key components in our efforts to rapidly reduce pollution from the transportation sector,” said Toks Omishakin, state transportation agency secretary. “Hydrogen fuel cell vehicles of all types — including cars, heavy-duty trucks, buses, rail and watercraft — are an ideal complement to battery-powered vehicles as part of a diversified and sustainable transportation system.”

The Western Inter-States Hydrogen Hub was formed in April by Colorado, New Mexico, Utah and Wyoming. A month earlier, Gov. Kathy Hochul unveiled a New York-led regional hydrogen hub with Connecticut, Massachusetts and New Jersey as “longstanding leaders in hydrogen and fuel cell innovation, and key neighbors on the I-95 corridor.”

West Virginia’s Hydrogen Hub Coalition has been busy since it held its first meeting Feb. 25 and by March 21 submitted its proposal to participate as a DOE regional clean hydrogen hub.

“West Virginia is the place where this all-important hydrogen hub belongs. As one the world’s energy powerhouses for generations, West Virginia has long served as the home of all kinds of cutting-edge technological advances in energy production, thanks to our rich natural resources and our skilled and dedicated workforce,” Gov. Jim Justice noted in a statement.

In April, West Virginia legislative leaders joined the coalition and participated in a signing ceremony. “By pulling the rope together, we will demonstrate what West Virginians are capable of when we put our heads together to work toward a common goal,” Justice commented.