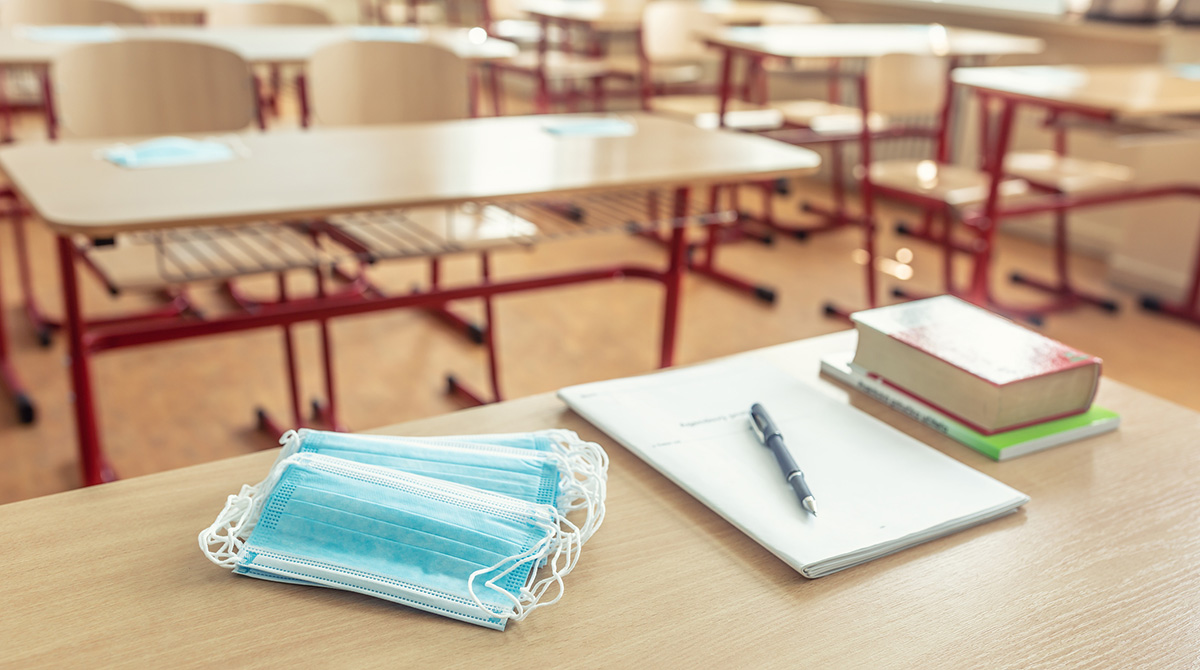 The lethargic rebound at the state and local level is most acute in education. (MarianVejcik/Getty Images)

State and local governments shed employees in August, underscoring the impact of the latest surge in U.S. coronavirus infections and the cautious approach municipalities have been taking with their windfall from federal aid.

August payrolls for nonfarm state and local government employees fell by about 11,000, according to Bureau of Labor Statistics data released Sept. 3. The decline followed steady gains for most of 2021 and represents the first drop since February. 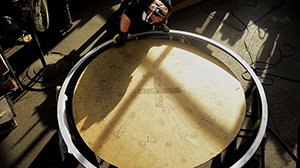 The losses took place against a backdrop of weak overall hiring across the economy in August, which produced the smallest job gains in seven months.

The lethargic rebound at the state and local level — in particular in education, where pandemic-related staffing fluctuations are roiling hiring — is significant, though: The state and local areas combined account for about 12% of total employment.

“The pandemic is weighing on the labor market again,” said Teryn Zmuda, chief economist at the National Association of Counties. “Overall the jobs report did not perform as we hoped for or expected.”

Municipalities received $350 billion from the federal government to ease the blow of the pandemic and to stave off the sort of cuts that hampered growth in the years after the 2008 financial crisis.

Still, the 466,000 jobs gained in the sector since January 2021 leaves states and localities 780,000 positions short of their January 2020 levels, according to the BLS data. Of note, around half of that deficit is from education jobs.

The gap should continue to close as the governments build and implement programs to spend the unprecedented federal aid distributed as part of the American Rescue Plan. States have spent or appropriated at least $81 billion of the $200 billion they received, according to data compiled by Bloomberg. The measured approach is evident at the local level as well, Zmuda said.

The fact that state and local job losses have been concentrated in education is a promising sign for recovery, said Mikhail Foux, head of municipal strategy at Barclays. He sees next month showing a bigger rebound as schools reopen and resume in-person activity.

“We expect September job numbers to be substantially stronger,” he said.

— With assistance from Amanda Albright and Olivia Rockeman.