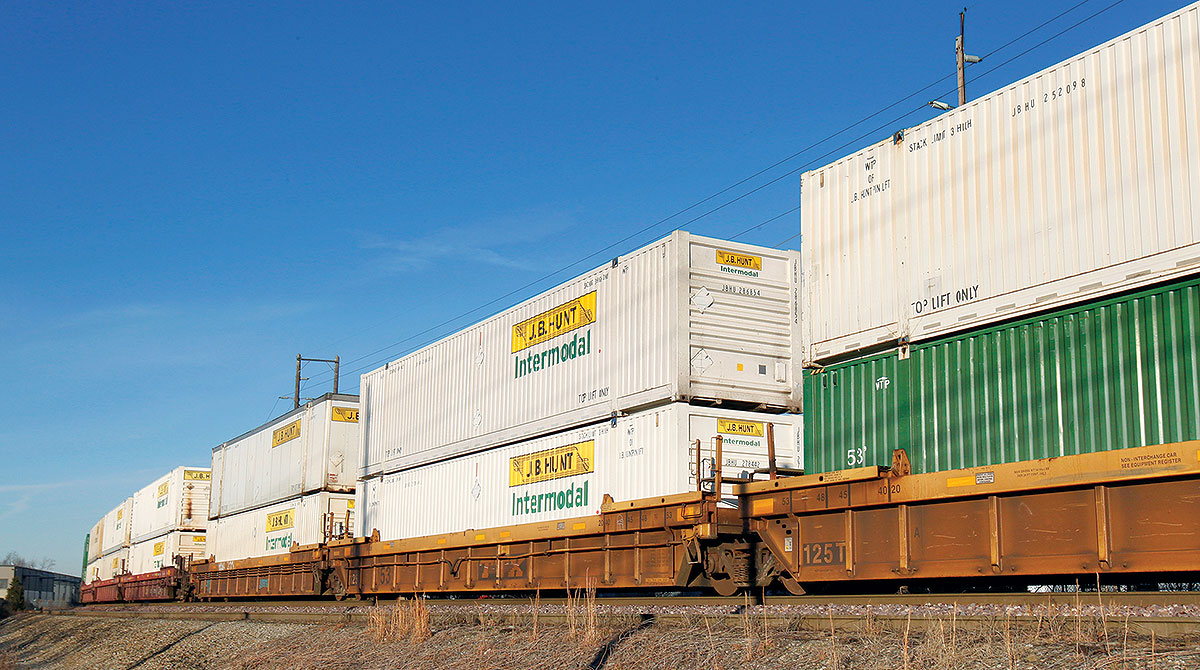 WASHINGTON — A long-term strategy consisting of additional funding for freight programs should be among the provisions that members of Congress adopt when they consider a surface transportation policy bill in the 116th Congress, the association representing trade corridors told a Senate panel Feb. 26. 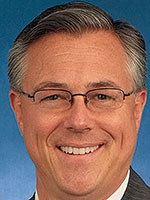 During testimony before the Transportation and Safety Subcommittee, Chicago Metropolitan Agency for Planning executive director Joseph Szabo added that policymakers should approve sustainable funding, as well as advance provisions aimed at facilitating partnerships with private entities and enhancing the oversight of current freight programs.

Additionally, Szabo called on lawmakers to establish an office within the U.S. Department of Transportation’s office of the secretary that would oversee freight mobility policy and programming.

“An office of multimodal freight will allow experts in the unique operational and economic needs of each mode to work together to make the best investments in our system,” Szabo said, speaking on behalf of the Coalition for America’s Gateways and Trade Corridors. “This investment strategy should include innovative and flexible approaches to structuring federal financial assistance in a manner that encourages private sector investment.”

The coalition and other stakeholders also urged lawmakers to increase funding for grants meant for intermodal freight projects. In fiscal 2018, Infrastructure for Rebuilding America (INFRA) grants totaling nearly $1.5 billion were given to 26 projects, according to DOT’s Build America Bureau.

“It is recommended that the committee continue to support the development of a comprehensive freight policy that not only addresses funding for and improvements to the nation’s roadway, rail and bridge infrastructure system, but also allows for significant investment in projects not directly related to highways,” said Noel Hacegaba, deputy executive director of the Port of Long Beach. He represented the Intermodal Association of North America.

“Increased funding for infrastructure projects, including intermodal facilities, will provide intermodal stakeholders and their customers with the speed, reliability and reduced costs they need to succeed and keep U.S. jobs,” the port executive added.

Freight stakeholders argue the infrastructure networks will need to be repaired and modernized to handle the growing demands to the system, since congestion is a major impediment to the economy. For instance, the American Transportation Research Institute determined that in 2016 congestion led to an annual cost to the trucking industry of $74.5 billion. 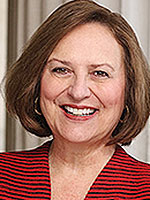 “Considering the impact of intermodal transportation is an important part of addressing the future needs of our nation’s surface transportation system,” Fischer said.

Republicans in control of the Senate have yet to indicate when they intend to begin their consideration of a long-term bill or the reauthorization of the 2015 FAST Act highway law. That law expires in September 2020.