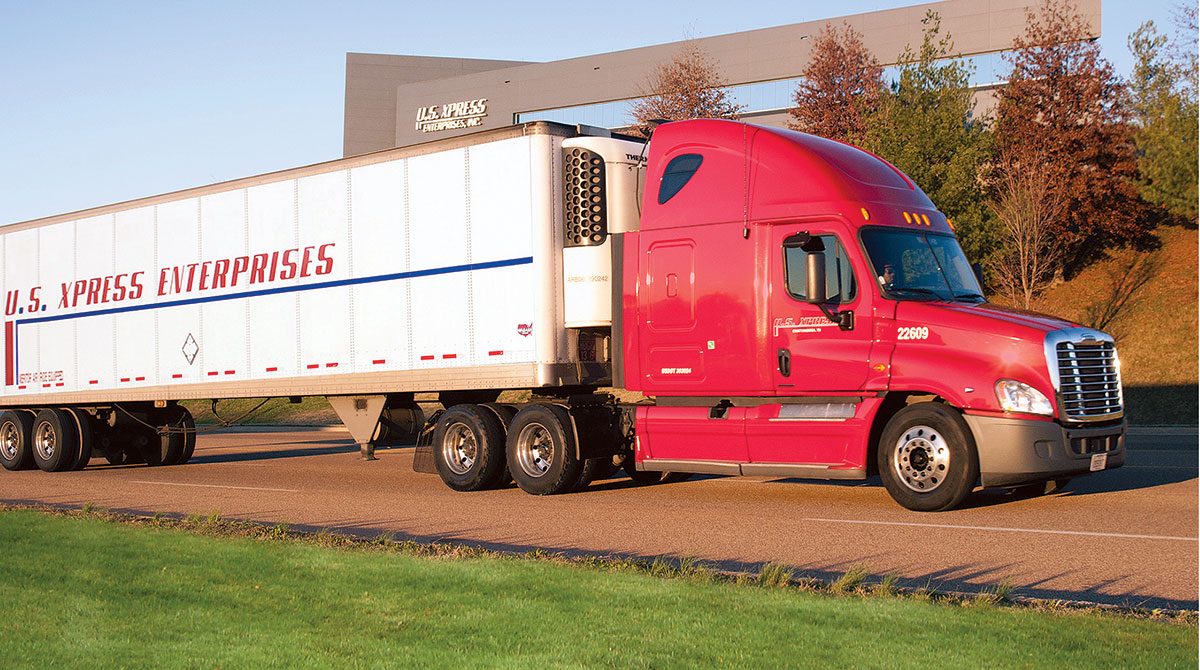 Capacity shortfalls combined with increased demand for truckload shipments are continuing to boost spot rates to record levels, according to DAT Solutions, which also said in what is an atypical trend, spot rates now are exceeding long-term contract rates.

“June capped an unprecedented 15-month run of spot market rate increases, the longest sustained period of pricing power for truckers since deregulation [in 1980],” DAT Pricing Analyst Mark Montague said in a statement to Transport Topics. “While contract rates typically rise after a sustained increase in spot market rates, there is usually a lag for four to six months. This year, that lag is reduced to a few weeks.” 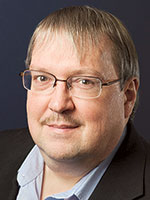 Said Economist Noel Perry, principal at Transport Futures in Cornwall, Pa., and chief economist with Truckstop.com.: “There are two underlying reasons for it: One is rate growth is strong, the other is the ELD mandate. And what happened is that the combination of the two, particularly in 2017, caused the fleets to ramp up their hiring and they didn’t do it. In part, they can’t do it that quickly, and so they always get behind.”

Compared with June 2017, contract rates jumped by 19%, but spot market rates are up 29% year-to-year. During that same period, spot van rates increased 52 cents per mile, reefers are up 58 cents and flatbeds jumped up by 65 cents.

The DAT Freight Index also reported spot van rates in June were $2.32 a mile, and rates paid by carriers to freight intermediaries matched the long-term contract rates by shippers paid directly to carriers. Spot market rates for both reefers and flatbeds also exceeded the comparable contract rates; reefers were up 16 cents to $2.69, and flatbeds increased 10 cents to $2.82, compared with the national averages in May.

DAT Solutions operates North America’s largest load board marketplace, and freight availability on its load boards also set a record in June, increasing by 9.3% month-over-month and 18% compared with June 2017. Its DAT Freight Index is considered one of the key indicators looking at the overall health of the trucking industry.

On July 20, the U.S. Bureau of Economic Analysis is scheduled to release its report on the economy’s first-quarter gross domestic product numbers by specific industries, and Transportation and Warehousing is one category that will be highlighted.

Perry believes that while the overall economy, including trucking, remains strong, eventually the economy will slow and the monthly increases in the spot and contract rates will subside.

“If this recovery continues for another year, it will set the record for the longest ever, period. I think it’s getting stale. I would expect spot rates to weaken or plateau, show some sign of weakening by the end of the year,” Perry said. “I expect contract rates to weaken in the middle of next year, because they lag.”