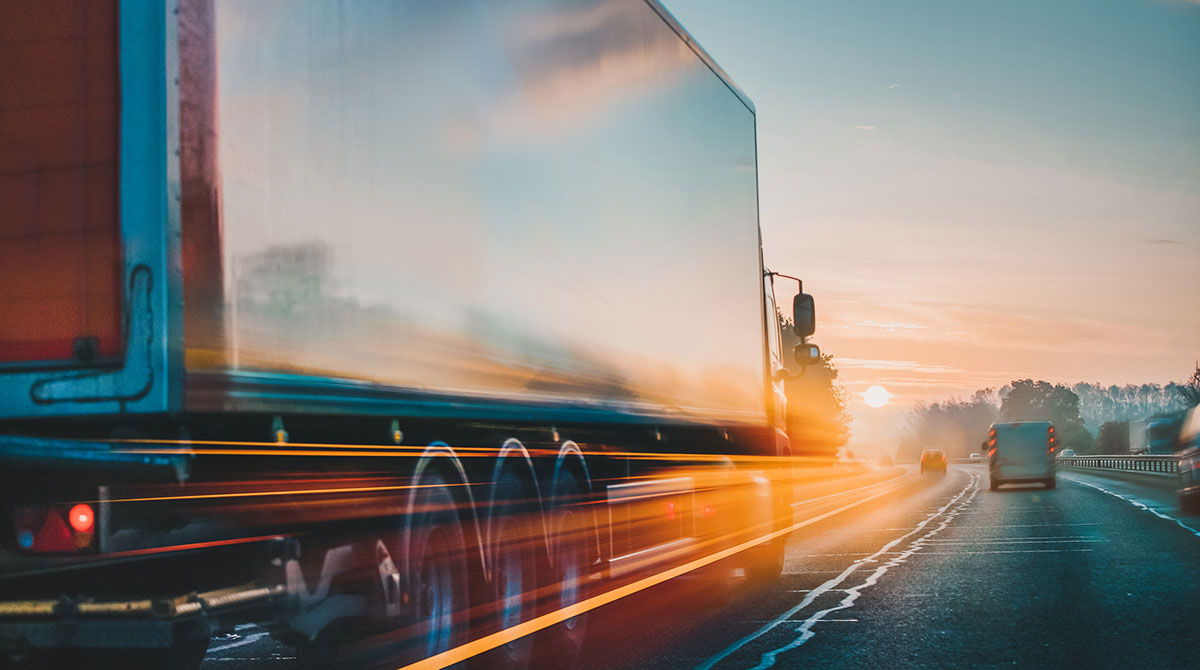 The top number of citations issued in this year’s operation were for speeding, the focus for the weeklong heightened law enforcement presence, according to an Oct. 7 CVSA announcement.

Speeding, which was the focus of this year’s #OperationSafeDriverWeek, was the top driver-behavior violation. Officers issued 11,039 citations and 5,478 warnings for speeding/basic speed law/driving too fast for conditions. Read the full results: https://t.co/WRDnVuhxIG pic.twitter.com/SUa8v1q8Am

The top five citations for passenger vehicle drivers were for speeding (9,349); failure to wear a seat belt (1,355); distracted driving using a handheld phone (573); possession/use/under influence of alcohol or drugs (428) and failure to obey a traffic control device (336).

“Since we know that most crashes are caused by drivers, the best way to prevent crashes is to start with the cause — drivers,” said CVSA President Capt. John Broers with South Dakota Highway Patrol.

In the first quarter of 2021, traffic fatalities increased 10.5%. When you’re behind the wheel, watch your speed, and never drive distracted. pic.twitter.com/EreZlOi1BX

FMCSA’s investigative event ran from June 7 to July 16, with participation from all its divisions. The agency prioritized moderate-risk and high-risk carriers for remote on-site and off-site investigations.

According to the National Highway Traffic Safety Administration, 94% of car crashes are caused by drivers. And when a passenger vehicle collides with a large commercial motor vehicle, the result can be catastrophic. The majority of deaths in large-truck crashes are occupants of the passenger vehicle (71%), followed by the truck’s occupants (18%).

A Year of Pandemic: Number of Roadside Inspections Fell