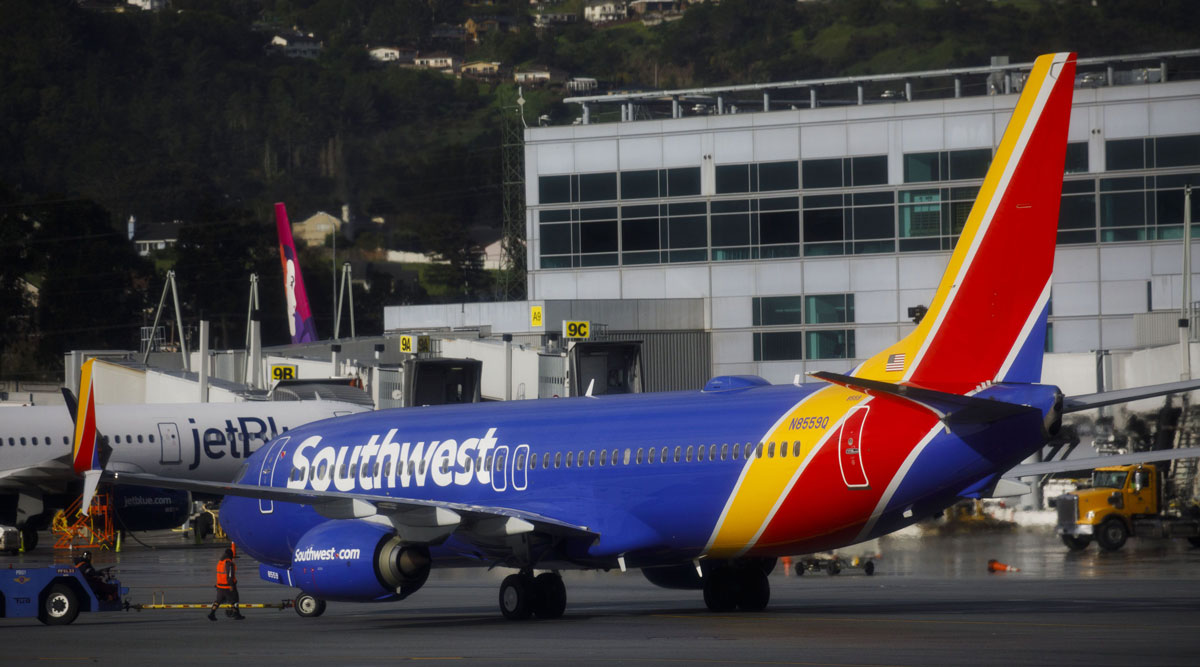 Southwest Airlines Co. will offer the first all-cargo flights in its 48-year history as passenger demand keeps sliding amid the spread of the new coronavirus.

The flights will be offered on a charter basis, and only pilots and other needed crew members will be on board, the airline said in a blog post March 31. Unlike some larger carriers, Southwest will confine freight to the bellies of its Boeing Co. 737 aircraft instead of converting planes for cargo.

Southwest is joining American Airlines Group Inc., Delta Air Lines Inc. and United Airlines Holdings Inc. in offering cargo-only operations to help offset the decline in travel that has left many flights with only a handful of passengers.

“For many of our cargo customers, time is of the essence as we often carry life-critical medical treatments, medical supplies and even food products,” the airline said. “Additionally, we carry many e-commerce goods that you’re purchasing online.”

Southwest’s announcement came as it disclosed plans to cut flying capacity by more than 40% starting in May, reducing operations to about 2,000 daily flights. The carrier trimmed operations by about 1,500 departures a day starting March 27.

CEO Gary Kelly said recently that the Dallas-based carrier wouldn’t convert aircraft to carry only cargo because it might not be profitable. Such conversions would require pulling out seats, creating “a real distraction” as Southwest focuses on slashing costs, he said.