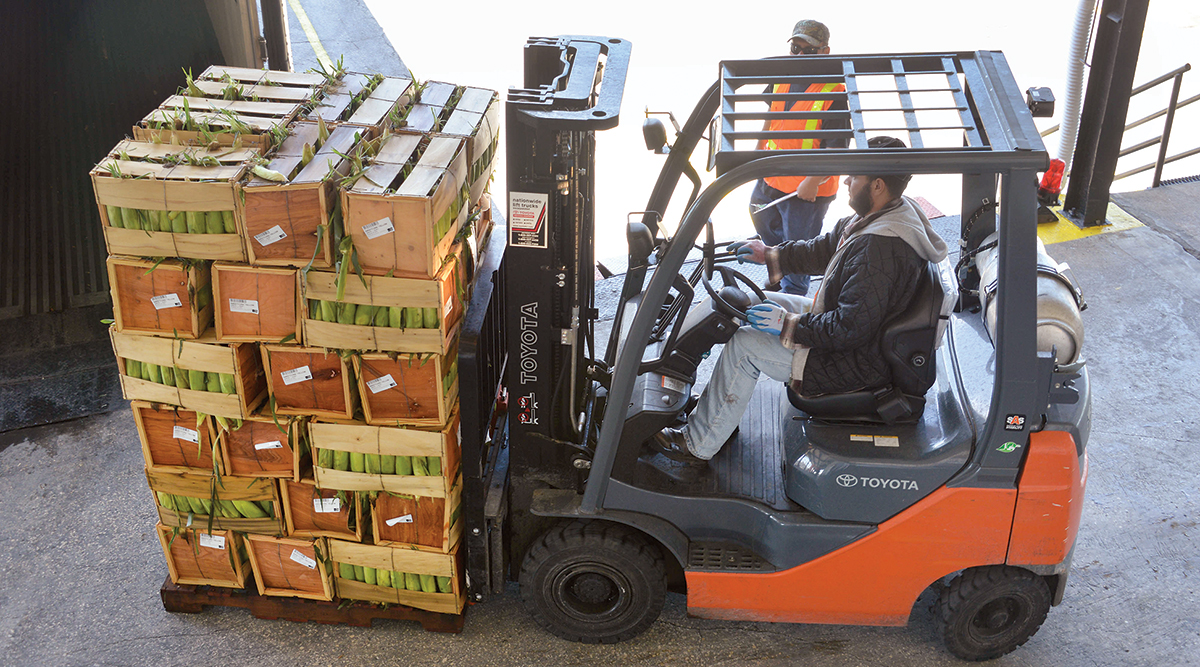 A worsening shortage of truck drivers is raising concerns among California farmers that, unless a solution emerges soon, there might not be enough hauling capacity to bring this year’s harvest to market.

California Trucking Association said initial indications suggest the shortfall could be as high as 30% because of a confluence of factors, including an aging workforce and some drivers possibly choosing to collect unemployment benefits rather than return to work during the pandemic.

Although the driver shortage has affected many industries for years now, farmers already wrestling with congestion at Southern California ports say the situation threatens to drive up food prices as produce sits in the field for too long.

“For us, it’s a food issue,” said John Larrea, director of government affairs for the California League of Food Producers, which represents growers in Kern and elsewhere. “Nobody wants wilted lettuce.”

A primary hope now is that the Biden administration can be persuaded to temporarily relax truck-weight regulations as the previous administration did. That 120-day emergency measure, before expiring in July, permitted tractor-trucks to exceed their 80,000-pound weight limit by 10%, essentially reducing the need for additional drivers.

But that presents new problems, including safety worries, and it does nothing to address the long-term challenge of finding more people to drive trucks.

“We aren’t refilling the ranks of the truckers anymore,” said Kevin Andrew, senior vice president of Bakersfield-based farming company Illume. “With new driving-time restrictions and less desire to be gone from home so much, it’s less attractive.”

People in the local trucking industry point to a variety of hurdles holding them back. Many say they have driver positions that have gone unfilled for months, and that relatively generous jobless benefits have not helped.

Jay Mann, owner of Mann Transport Inc. in Bakersfield, said 90% of his business is California outbound produce. With about 15 drivers, the company could use 10 more immediately, but workers who left during the pandemic never came back and job applications come in far too slowly.

“We feel like people are staying home because they’re being paid to stay home,” he said.

Mann was skeptical of an industry proposal to increase the maximum truck weight by 10% because, he said, it burns fuel and wears out tires faster than normal, not to mention the safety implications.

“These heavy vehicles, it’s not easy to stop them,” he said. “Add more weight on them, it’s going to make it difficult.” He suggested allowing trucks to carry just a few hundred extra pounds to avoid time-wasting trips back to the packing house when a load is found to be just a little too heavy.

For some shippers, at least part of the solution may lie in making their operations as efficient and attractive as possible.

The Wonderful Co., one of the region’s leading growers, said it views drivers as essential business partners. It strives to offer a convenient, comfortable experience for truckers in which timely loading of trucks is a priority.

“This allows drivers to take on additional stops and maximize their earnings,” the Los Angeles-based grower of almonds, pistachios, pomegranates and citrus said by email April 30. 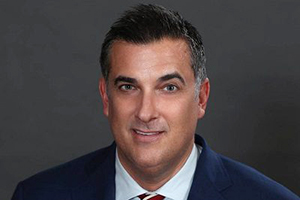 The trucking association’s senior vice president of government affairs, Eric Sauer, reported that recent conversations with state and federal officials have been productive and that there may be a chance both levels of government will put in place a new weight-limit exemption. But if only state officials agree, it may be that loads topping 80,000 pounds will have to stick to California roads and avoid interstate highways, he said.

At the same time, there are other obstacles to overcome, he said. The average age of a truck driver is mid-50s, suggesting the bulk of the workforce will retire within a couple of decades. But also, driver-testing facilities face a backlog that developed during the pandemic, and that needs to be resolved as well.

Another factor CTA pointed out is competition with e-commerce: More drivers have been hired lately to make local deliveries in a van, which generally gets employees home in time for dinner.

Sauer said the industry sees the shortage as a long-term issue that won’t be easy to solve.

“It’s a good-paying job,” he said of driving a truck. “It’s one of the highest-paid blue collar jobs out there.”

Jed Kern, co-owner of Kern Brothers Trucking Inc. in Bakersfield, sees the problem a little differently. Apart from a lack of drivers, he sees problems that have more to do with government intervention, such as air-quality laws taking older trucks off the roads and confusion about drug-testing requirements.

“They haven’t made it easy,” he said.