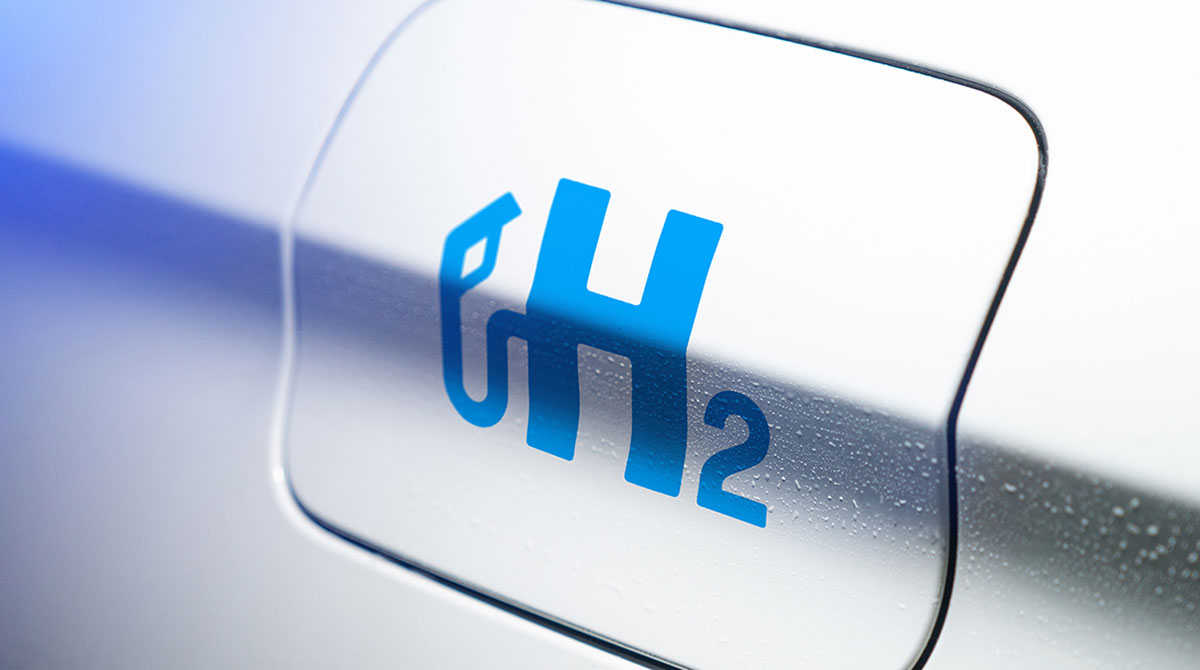 To better position the use of advanced energy in the nation’s heartland, governors of seven states have formed the Midwest Hydrogen Coalition to spur creation of a robust hydrogen market, supply chain and workforce.

A memorandum of understanding by the governors of Indiana, Illinois, Kentucky, Michigan, Minnesota, Ohio and Wisconsin creates a coalition enabling each state to capitalize on its strengths to foster development of a Midwest hydrogen-production industry.

Across the nation, groups of states have been forming alliances with their neighbors to create regional hydrogen hubs to compete for $8 billion in U.S. Department of Energy funds to build a national hydrogen energy infrastructure to move transportation away from fossil fuels to cleaner energy sources.

Touting the pact as “just the beginning of our support for a clean hydrogen market,” Ohio Gov. Mike DeWine announced Sept. 19 the partnership between states that he dubbed the M-H2 Coalition.

The pact declares that Midwestern states can sell hydrogen fuel to transportation end-users such as medium- and heavy-duty trucks and others involved in Great Lakes shipping, rail and aviation.

“We don’t have to choose between clean energy and clean air and creating good-paying jobs and a strong economy — we can do both,” Wisconsin Gov. Tony Evers commented about the agreement.

States are to coordinate their activities in selecting a metric to define clean hydrogen. They also must identify production pathways and evaluate infrastructure, workforce needs, financial options and “the most-promising” end-uses.

In addition, member states can collaborate to develop one or more hydrogen hub applications. Each state will create a task force of senior leaders to share updates, maintain records, participate with stakeholders to identify barriers and report on progress.

“I am proud to join a coalition that will work to expand the clean-energy economy and reduce climate impacts on future generations across Minnesota and the U.S.,” noted Gov. Tim Walz of Minnesota. His state’s commerce department will work with the coalition to seek hydrogen investments, including federal money, to use and manufacture hydrogen.

Gov. Andy Beshear commented, “Kentucky’s robust infrastructure, strong chemical and manufacturing base, along with our leadership in the automotive and logistics sectors, position us as a natural location for hydrogen economic development.”

In July, the Federal Highway Administration approved Kentucky’s Interstate 64, I-65 and I-75 as hydrogen transportation corridors to support developing hydrogen fueling infrastructure on those key freight corridors.

Under the pact, the coalition will promote the Midwest’s pro-hydrogen attributes, such as its feedstock diversity, for a network of clean hydrogen production pathways through its ammonia production, pipelines and “nurse” tanks since ammonia “is an ideal hydrogen carrier.”

Using its strengths in advanced manufacturing and engineering, Indiana will help enhance the expertise of the coalition to promote diverse hydrogen production pathways throughout the Midwest region.

“Strong partnerships and collaborations with our neighbors will foster a robust hydrogen ecosystem that will spur future growth in Indiana,” said Gov. Eric Holcomb.

Michigan Gov. Gretchen Whitmer said, “The Midwest will continue leading the future of mobility and energy innovation and has enormous potential for transformative hydrogen investments.”