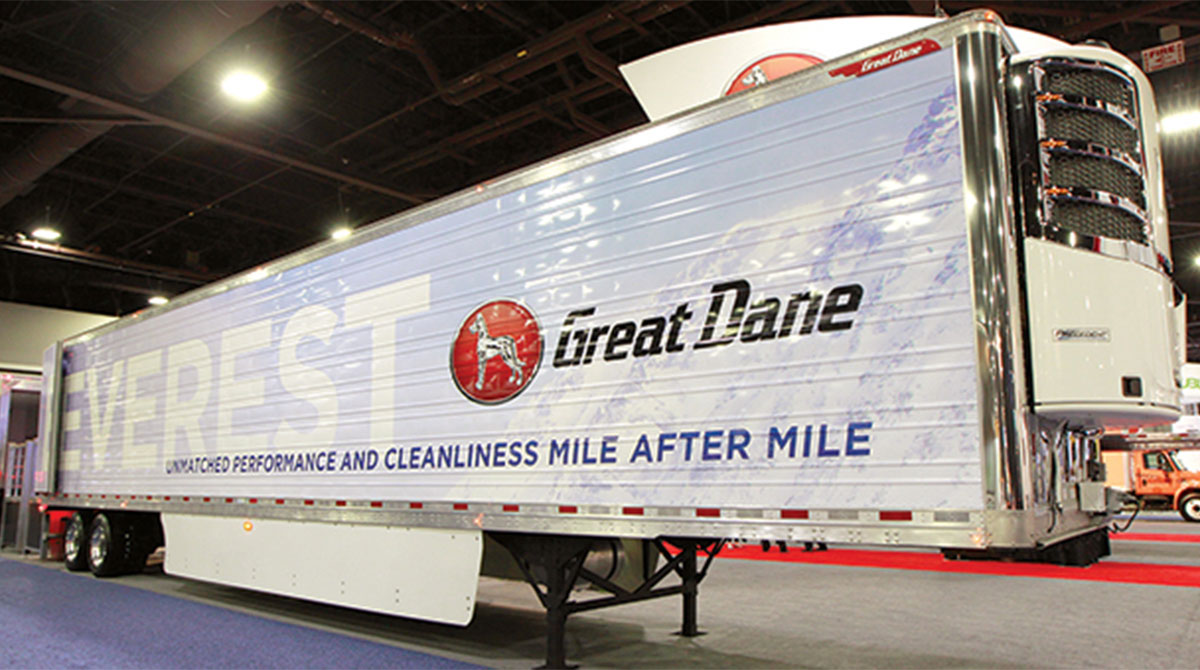 U.S. trailer orders in September just cleared 25,000 and, while down about 10% compared with a year earlier, were the highest since first quarter, ACT Research reported.

Orders reached 25,700, according to ACT, which cited trailer makers’ initial reporting that will be revised. A year earlier net orders were 28,127.

FTR revised its initial take on preliminary orders to 21,500 after first reporting them as 12,500 in an Oct. 17 release. There are more unknowns about component shortages and future prices, FTR’s Commercial Vehicle Analyst Charles Roth said in a release. “The low order volumes could be viewed as trailer makers filling in the 2023 build slots when they are confident they have the necessary visibility required to fulfill them.”

Jennifer McNealy, director of commercial vehicles market research at ACT, said she double-checked the data ACT received, “and it aligns with the improving supply chain and strong demand we continue to hear in discussions with trailer makers.”

She added, “Additionally, some trailer manufacturers are reporting expectations that when they do open the remainder of their 2023 order boards in the next few months, those spots will also fill rapidly, despite no firm pricing available at this point.”

Told of FTR’s 12,500 tally for orders, which was made public ahead of ACT’s, David Giesen, vice president of sales at Stoughton Trailers, called it a pretty normal number as trailer makers were booking ahead as needed. “We are filling Q1 and Q2 to make sure we have visibility for the supply chain.”

He pointed to lower volumes of spring suspensions and axles. “But, many more also are hand to mouth.”

Another trailer maker executive agreed that slowly letting orders flow into the backlog was the key to understanding what is happening in the market.

“Whether a month is high or low is less about general demand and more about order flow and supply chain,” said Chris Hammond, executive vice president of sales at Great Dane.

He said Great Dane and the other trailer makers all were trying their best to make commitments they can keep. “When labor or supply issues come up it causes delays so everyone is trying to manage that.” 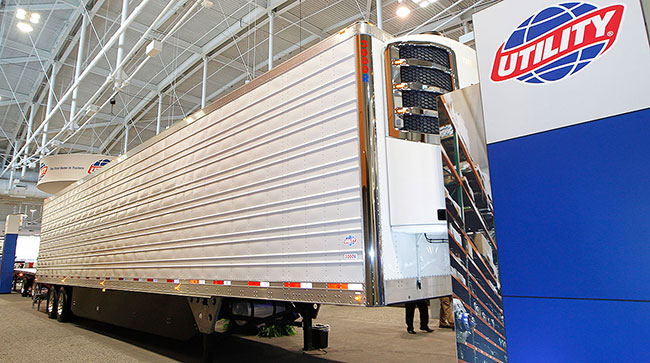 Utility Trailer Manufacturing Co. also has opened first quarter and second quarter for orders, and demand is still strong. “We are able to hire and finally retain some folks, which is good, but there are many supply chain issues,” said Craig Bennett, senior vice president of sales.

Hyundai Translead also has begun moving forward with order placement for 2023, said Sean Kenney, chief sales officer at Hyundai Translead, calling that plan laid out and well communicated. “Our customers understand the operating environment and are appreciative of our proactive and transparent approach to doing business with them. With this in mind, we believe we have mutual understanding as we open 2023.”

Kenney agreed finding enough labor remained an issue, especially for suppliers, but “they have become more flexible and innovative in this crucial aspect of their business.”

Stoughton will not have a booth at American Trucking Associations’ Management Conference & Exhibition in San Diego Oct. 22-25.

“We don’t have any capacity to offer prospective customers, so not attending again,” Giesen said.

Great Dane will not have a booth there either, but will meet with “key leaders,” said Hammond. “We support ATA through our showcases as ATA’s Technology and Maintenance Council’s events.”

Utility will be showing a video of its new side impact guard “in our 10-by-20 booth,” Bennett said.

Hyundai Translead also will have a booth but not be showing equipment this year, Kenney said.

What are the hurdles that make a return to better days unlikely sooner rather than later?

“Well, we have a war in Europe. We have high inflation. We have interest rates rising. We have labor challenges,” said Hammond. “I don’t think anyone has pinned down the one or two key things that make this world go back to 2019.”

May Trailer Orders at Year’s Low, but Double That of 2021 Period