September Tonnage Down Year-Over-Year, but Rebounds After August Decline 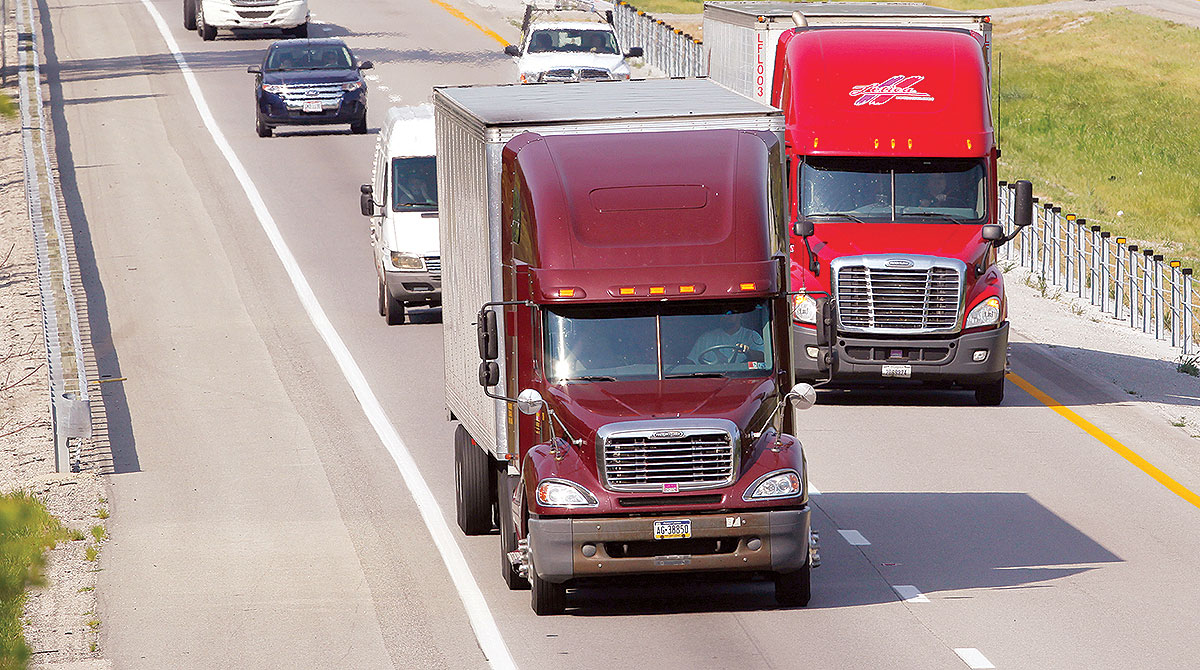 “September had a nice recovery after a significant decline in August,” ATA Chief Economist Bob Costello said in a statement. “The truck freight market continues to be bifurcated, with strength in retail and home construction, but some continued weakness in industrial freight.”

.@ATAEconBob: "September had a nice recovery after a significant decline in August. The truck freight market continues to be bifurcated, with strength in retail and home construction, but some continued weakness in industrial freight." #Tonnage

U.S. home construction continues as one of the bright spots of the economy, rising 1.9% in September to a seasonally adjusted annual rate of 1.42 million homes and apartments, the Commerce Department reported Oct. 20. That follows a 6.7% drop in August, and applications for building permits rose 5.2% to 1.55 million units.

“During the third quarter, truck tonnage increased 2.4% over the second quarter, but fell 5.3% from a year earlier,” Costello said.

Year-to-date, tonnage is down 3.3% compared with the same period in 2019. However, Costello said that much of that decline was in March, April and May when the U.S. economy fell into a deep recession amid the early days of the COVID-19 pandemic when millions of Americans were laid off or furloughed.

Trucking serves as a barometer of the U.S. economy, representing 72.5% of tonnage carried by all domestic freight transportation modes. Trucks hauled 11.84 billion tons of freight in 2019. Motor carriers collected $791.7 billion, or 80.4% of the total revenue earned by all transport modes.

The Cass Freight Index of shipping volumes also shows the trucking economy is continuing to regain strength. The index measured 1.177, which is down 1.8% year-over-year, but up 7.1% month-over-month. 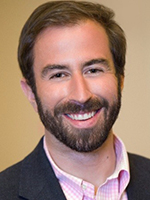 “We should see positive year-over-year comps for the first time all year in October if the absolute level just holds at September levels,” said David Ross, author of the September Cass report and managing director of global transportation and logistics equity research at Stifel. “The Cass Freight Index shows the “V” shape of the recovery. Earlier in the year, as the economy was starting to reopen, there was a lot of speculation surrounding the “shape” it would take — everything from an “L” to a “V” to a “W” to a Nike swoosh to a square root sign. Well, it was a “V.”

On Oct. 29, the Bureau of Economic Analysis will release an estimate of third-quarter gross domestic product. Costello is forecasting it will show the largest quarterly increase ever. But it will follow a second-quarter plunge of 33.3% or $2.07 trillion.

“If you look year-over-year — despite the single largest reading quarter-to-quarter, it will be more than 30% — you’re still going to be down 3% year-over-year,” Costello said. “But much of trucking is going to be on the good side of the economy.”

Ross is also optimistic about trucking and the overall economy. “Consumer confidence, while still low, is seeing signs of life, which is encouraging. Maybe it’s due to optimism around the election, or optimism from businesses continuing to reopen, and/or optimism around healthcare advances.”

At $2.18 per mile, the average spot linehaul rate for vans (the total rate minus fuel surcharges) set a new record in back-to-back months as the highest monthly national average.

“We’re seeing strong volumes across equipment types as the economy continues to recover, particularly in areas related to consumer spending. It’s good news for retail, but the industrial and energy sectors are still seeing a dip in volumes,” DAT Chief of Analytics Ken Adamo said. “Spot market rates just keep climbing as companies turn to the spot market to help them manage imbalances in their supply chains.”