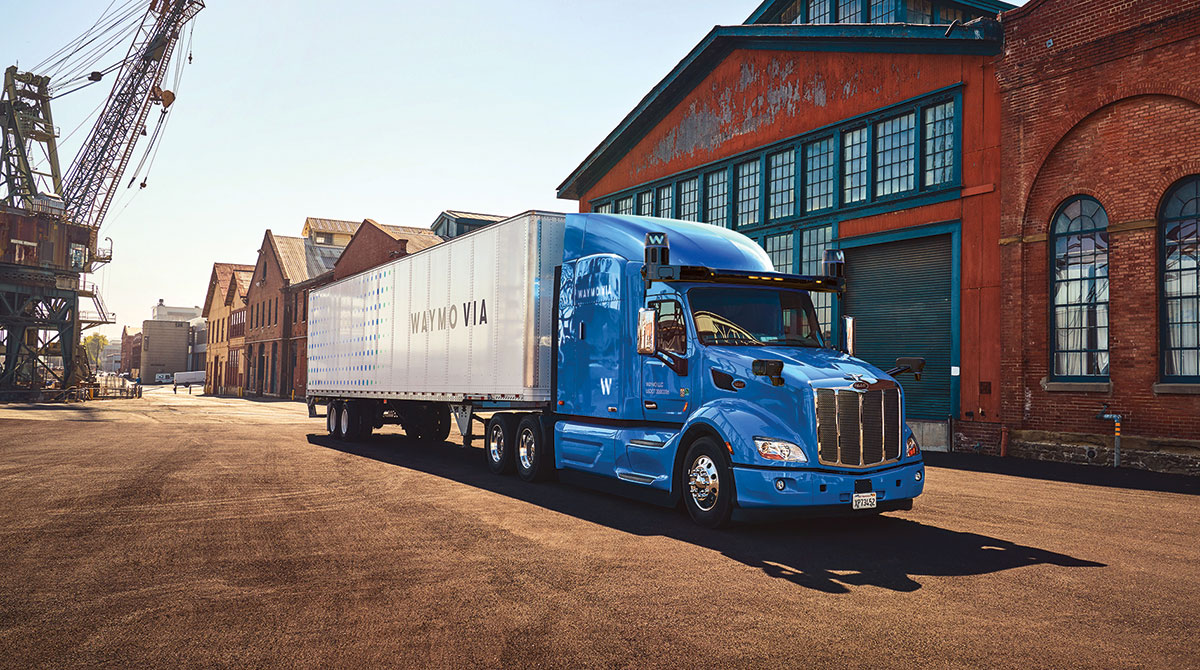 A group of senators recently asked the U.S. Department of Transportation for an update on efforts to regulate key aspects of autonomous vehicles.

Sen. Gary Peters (D-Mich.), chairman of the Surface Transportation, Maritime, Freight and Ports subcommittee, led the call for the update from USDOT officials on the federal framework.

Peters, who has introduced a bill that would pave the way for such a regulatory framework, was joined by colleagues in detailing potential benefits related to the emerging technology. Proponents argue that benefits from AV technology include expanding mobility options for senior citizens and individuals with disabilities, as well as reducing driver error.

Letter to Dot Re Avs_final by Transport Topics

In a letter on April 27 to Transportation Secretary Pete Buttigieg, the senators wrote: “We lag behind in shaping a regulatory framework that will foster this innovation while simultaneously protecting and encouraging all of the important benefits we believe autonomous vehicles are capable of delivering.”

They went on, “Securing the benefits associated with autonomous vehicles while lifting up our communities and workers will require a nuanced, and proactive, approach to policymaking.”

Specifically, the senators asked USDOT for specific actions on AV technology, as well as how automation would affect employment throughout the transportation sector.

“There are significant technical and economic challenges at hand. But that is all the more reason why the federal government must engage on these issues now,” they wrote.

At a recent Senate Commerce Committee hearing, Sen. John Thune (R-S.D.) expressed a sense of urgency on AV policy. A co-sponsor of Peters’ bill, Thune observed: “The transformation to automated vehicles, or AVs, is going to place a much greater demand on semiconductors and other crucial products. So it’s crucial that the United States remain globally competitive in this space. AVs will radically transform the way Americans move.”

On the House side, Rep. Bob Latta (R-Ohio), a member of the House Energy and Commerce Committee, recently reintroduced autonomous vehicle legislation he has sought to pass during the current session of Congress. Last month he pointed to the technology’s advancements across the private sector. As he put it: “This technology is moving so quickly that I know that everyone I talk with, I’d always ask them the same question: ‘Are you where you thought you’d be five years ago?’ And everyone says the exact same thing: ‘No, we’re much farther ahead.’ ”

The Safely Ensuring Lives Future Deployment and Research in Vehicle Evolution (SELF DRIVE) Act would establish a federal framework meant to assist agencies and industries with deploying autonomous vehicles nationwide.

Industry stakeholders that have endorsed legislative efforts on AVs point to their potential for facilitating the flow of freight by alleviating supply chain bottlenecks.