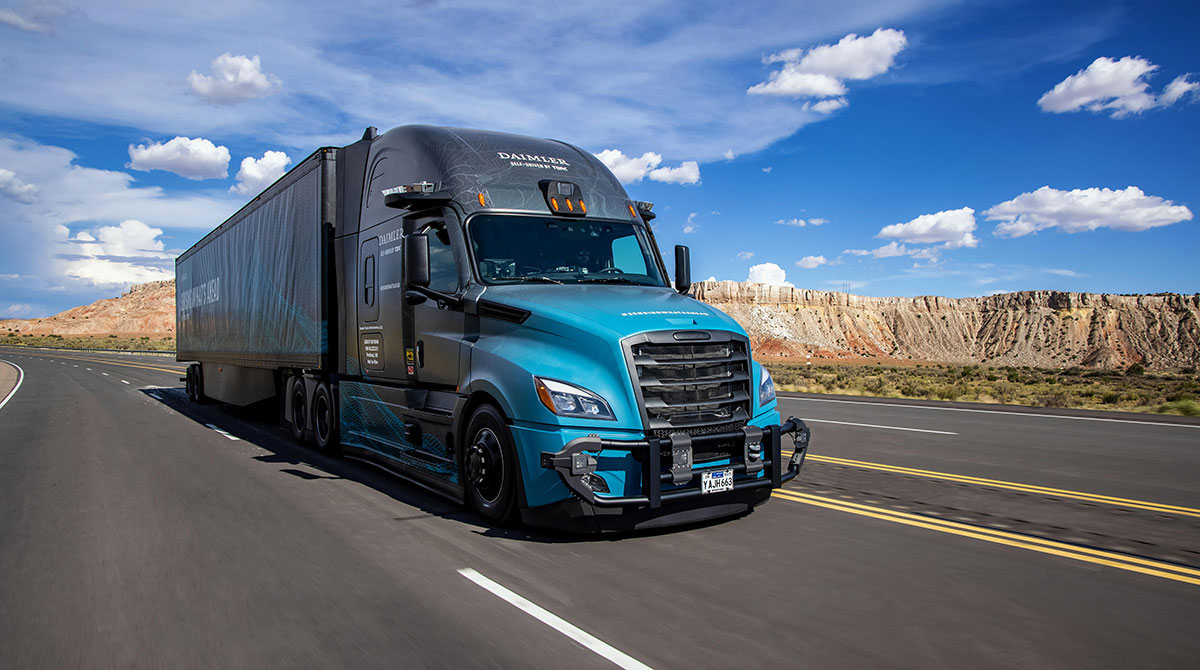 Two leading proponents in Congress for the establishment of a national regulatory framework for autonomous vehicles recently expressed optimism about the eventual passage of their legislation.

Sen. Gary Peters (D-Mich.) and Rep. Bob Latta (R-Ohio), key sponsors of autonomous vehicle legislation in their respective chambers, suggested lawmakers will likely back their efforts either over the coming months or during the next session of Congress.

“I’m still focused on my AV START Act that I’m working on with Sen. [John] Thune in a bipartisan way. We’re working with our House members that are also working on autonomous vehicle legislation,” Peters said during an event hosted by The Hill newspaper on March 29. He was referencing the American Vision for Safer Transportation Through Advancement of Revolutionary Technologies, or AV START, Act. 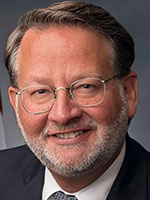 Along with Thune (R-S.D.), the senators are seeking support to advance their bill through the chamber. Both senators are members of the Commerce Committee on freight affairs. Peters’ bill has not advanced on Capitol Hill this year. “It’s not going to be ready in the short-term: We still have issues that we have to work through. But any kind of [legislative] vehicle that comes forward, I think it’s critically important we move them.”

At a recent Commerce Committee hearing, Thune shared a similar sense of urgency on the AV legislation: “The transformation to automated vehicles, or AVs, is going to place a much greater demand on semiconductors and other crucial products. So it’s crucial that the United States remain globally competitive in this space. AVs will radically transform the way Americans move.”

Thune went on: “This is especially true for the elderly and persons with disabilities, whose current transportation options are limited, especially in rural areas. Moreover, it has potential to greatly reduce the average of more than 40,000 traffic fatalities on the nation’s roadways each year.”

Latta, a member of the House Energy and Commerce Committee, recently reintroduced his autonomous vehicle bill. Speaking at the same policy event as Peters, Latta also emphasized the technology’s rapid advancements via the private sector. “This technology is moving so quickly that I know that everyone I talk with, I’d always ask them the same question: ‘Are you where you thought you’d be five years ago.’ And everyone says the exact same thing. ‘No, we’re much farther ahead,’ ” he said.

“This is why it’s important that we get out there and we get this done. And you know, I think that if we don’t see things happening in this Congress, I know the beginning of the next Congress I’m going to be right off the bat with it again; that this is a piece of legislation that has to move,” Latta added.

Latta’s Safely Ensuring Lives Future Deployment and Research in Vehicle Evolution, or SELF DRIVE, Act is designed to craft a framework on autonomous vehicles. He has emphasized the potential benefits meant to address driver error and expand mobility options for senior citizens and individuals with disabilities.

Industry stakeholders, supportive of these legislative efforts, point to AVs’ potential for facilitating the flow of freight and alleviating supply chain woes by focusing on the workforce. American Trucking Associations, for instance, has pressed federal lawmakers to adopt such a nationwide framework on AVs. Earlier this year, in a letter to the leadership of the U.S. House Transportation and Infrastructure Committee, ATA Executive Vice President of Advocacy Bill Sullivan wrote: “We strongly recommend that any legislation establishing federal oversight of the development and deployment of [autonomous vehicles] technologies consider all road users, including passenger vehicles, commercial trucks, buses, as well as the supporting infrastructure.”