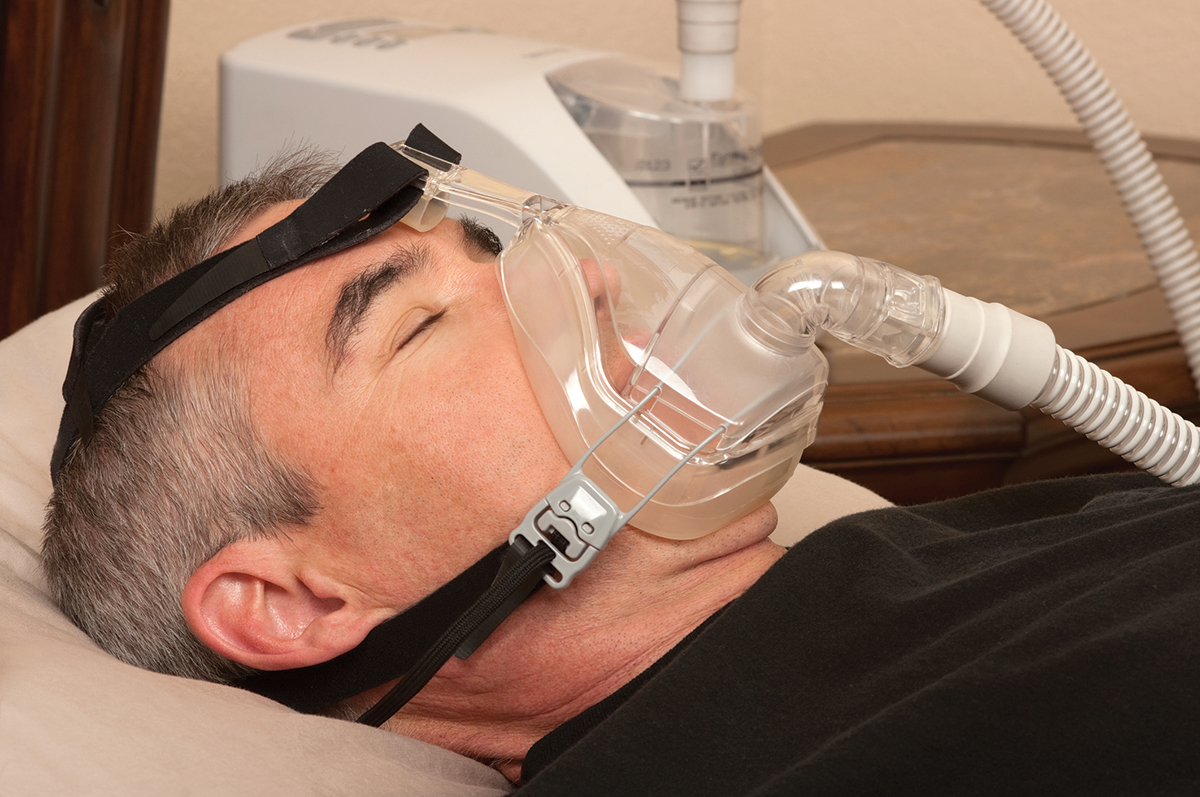 U.S. Sens. Charles Schumer and Cory Booker have announced new legislation that would require the U.S. Department of Transportation to test train operators and commercial bus and truck drivers for obstructive sleep apnea.

“In the face of compelling facts that show sleep apnea is a direct cause of several tragic train accidents, the Trump administration has backed off a new mandatory testing rule,” Schumer (D-N.Y.) said in a statement. “This is dangerous and ill-advised.”

Schumer was referencing a March 2016 advance notice of proposed rulemaking that would have expanded sleep apnea testing and treatment requirements for train operators and truck and bus drivers nationwide. 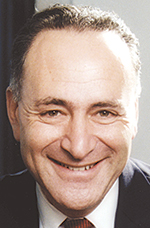 However, last month, the Federal Motor Carrier Safety Administration and Federal Railroad Administration withdrew their joint proposal that sought comments on the possible adoption of standards for transportation workers in safety sensitive positions to diagnose and treat sleep apnea. 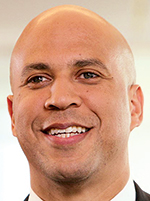 Despite expressing concern over the medical condition, FMCSA and FRA said they believe that “current safety programs and FRA’s rulemaking addressing fatigue risk management are the appropriate avenues to address obstructive sleep apnea.”

The text of Schumer and Booker’s legislation has not yet been made public.

Schumer and Booker (D-N.J.) said in a Sept. 28 statement that they have repeatedly urged DOT to reverse course and restart the rulemaking process they “abandoned” earlier this year.

However, given DOT’s unwillingness to move forward with this important safety requirement, the senators said they will push for legislation that would require the agency to move forward.

According to the National Transportation Safety Board, the engineers of a Jan. 4 Long Island Rail Road crash in Brooklyn and a Sept. 25 New Jersey Transit crash in Hoboken suffered from sleep apnea. In addition to those two incidents, there are a number of other accidents, including the May 2008 train derailment in Newton, Mass., that have been at least partially linked to sleep apnea, Schumer said.

“In fact, nearly 20% of the major investigations completed by NTSB between 2001 and 2012 identified fatigue issues as a probable cause,” the two senators’ statement said.

In August, Booker, Schumer and Sens. Robert Menendez (D-N.J.), and Kirsten Gillibrand (D-N.Y.) pressed Transportation Secretary Elaine Chao on DOT’s decision to withdraw the proposal to mandate sleep apnea testing on the federal level for rail workers and commercial truck drivers if a symptom is observed. In a letter to Chao, the senators requested the data DOT used to make the decision to withdraw the rule along with DOT’s plan to identify and treat rail operators and truckers suffering from sleep apnea.

Schumer and Booker said their legislation would require Chao to issue a final rule to provide for the screening, testing and treatment for sleep disorders of individuals operating commercial vehicles, including train operators.