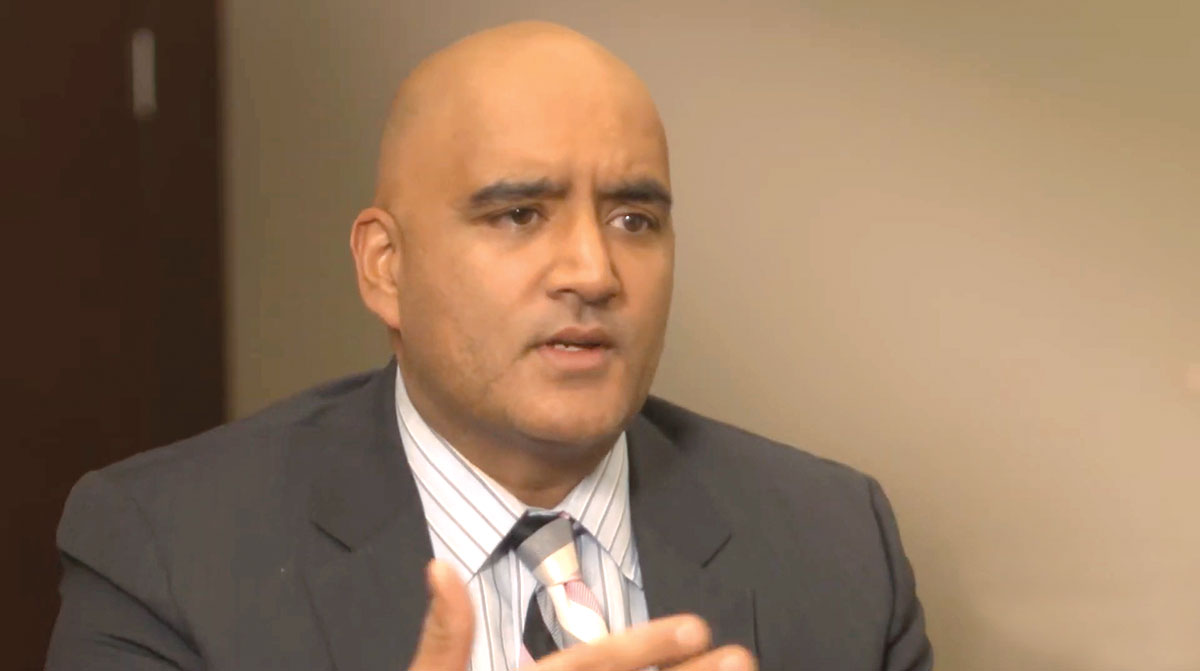 The highway policy committee in the Senate on Nov. 29 easily approved the nomination of President Joe Biden’s pick to manage the Federal Highway Administration.

With a voice vote, the Environment and Public Works panel advanced to the floor of the chamber Shailen Bhatt’s nomination for the top role at FHWA. Senate Democratic leaders have yet to schedule a vote in the full chamber during this lame duck session of Congress.

If confirmed by the Senate, Bhatt would be tasked with managing an agency central to the disbursement of funds approved in the $1 trillion Infrastructure Investment and Jobs Act. The bipartisan infrastructure law, enacted in 2021, dedicates more than $500 billion for transportation-centric projects and operations, most of which come under the purview of Secretary Pete Buttigieg. 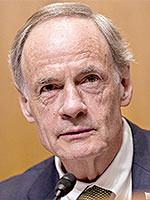 Before voting, committee Chairman Tom Carper (D-Del.) reflected on Bhatt’s nomination. As he put it, “Mr. Bhatt brings with him an almost perfect résumé for this position.”

“In addition to leading both the Delaware and Colorado departments of transportation, Mr. Bhatt also has substantial previous experience at the Federal Highway Administration, along with involvement in the private sector and work at nonprofit transportation advocacy organizations,” Carper said. ”I am confident that Mr. Bhatt will bring the same level of outstanding leadership to the Federal Highway Administration that he has demonstrated throughout his career.”

“The FHWA must faithfully execute the laws and preserve those flexibilities provided in the law for states to use funding to best meet the needs of their citizens,” Capito noted.

Mr. Bhatt told me that he would commit to implementing IIJA as we enacted it.

“For some states like West Virginia or Wyoming that may mean new capacity on our roads. For other states it may mean a focus on electric vehicle infrastructure,” she continued. “Mr. Bhatt told me that he would commit to implementing IIJA as we enacted it.”

At a hearing before the committee this year, Bhatt pointed to the need for providing additional resources to promote safety along the country’s mobility routes.

“There are many challenges we face as a nation with our transportation system,” Bhatt told senators. He referenced National Highway Traffic Safety Administration data that estimated nearly 43,000 traffic fatalities in 2021. That marked a 10.5% increase from the previous year.

“We must deploy every tool to immediately reverse this trend,” the nominee added, suggesting safety technology would assist commuters as well as the national economy.

An executive at infrastructure consulting firm AECOM, Bhatt is a graduate of Western Kentucky University. His professional background consists of leadership roles with the Delaware and Colorado departments of transportation. He also worked at DOT and at the Intelligent Transportation Society of America.

Sen. John Hickenlooper (D-Colo.) has championed Bhatt’s nomination. A member of the Commerce Committee on trucking affairs, Hickenlooper had suggested the nominee embodies the “bold vision we need in order to spur innovation and help meet the evolving transportation needs of the American people.”

The senator continued, “As we move forward with implementing the transformative investments made in the bipartisan infrastructure law, Mr. Bhatt’s leadership of the Federal Highway Administration will ensure these funds are used effectively to improve the safety and reliability of our nation’s highways.”