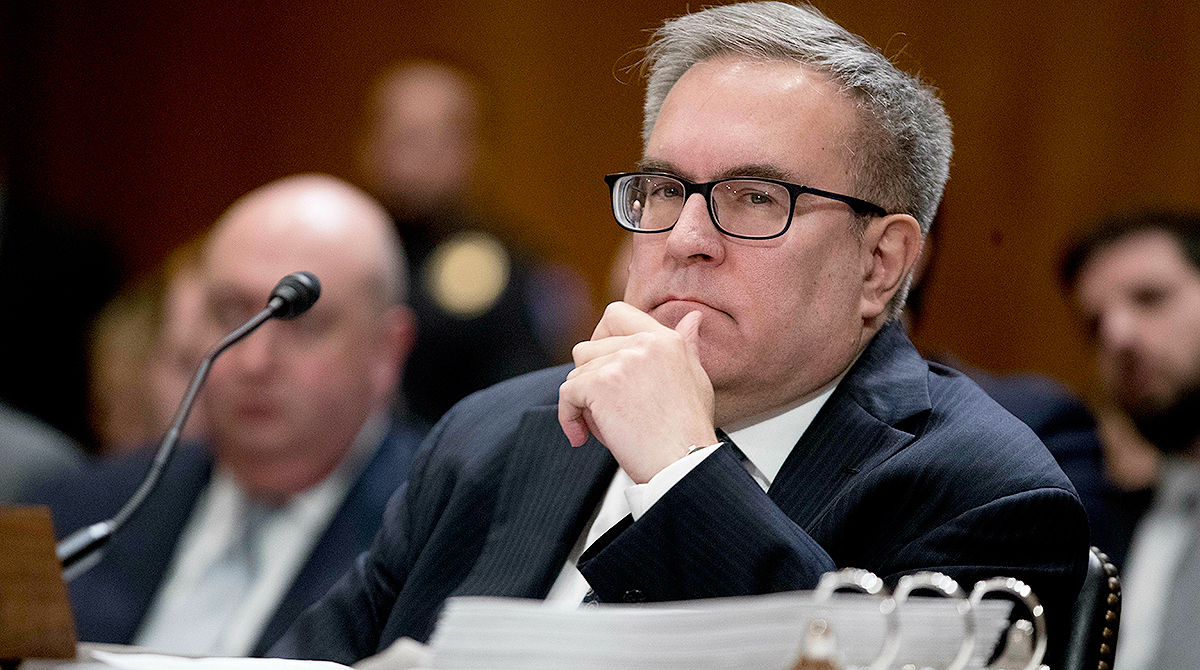 The country’s environmental regulatory agency has a new boss.

On Feb. 28, the U.S. Senate confirmed Andrew Wheeler to be the administrator of the Environmental Protection Agency. The vote was 52-47.

“The Senate has taken decisive action to confirm Andrew Wheeler as administrator of the Environmental Protection Agency,” Barrasso said. “I believe he will do an excellent job leading the agency. As acting administrator of EPA, he has prioritized common-sense policies that protect our air and water, while allowing our economy to grow. I look forward to working with Administrator Wheeler in his new role.”

Democrats, such as EPW ranking member Tom Carper (D-Del.), questioned the nominee about climate change. They also have urged the Trump administration to promote sustainable sources of energy.

“We should not move so quickly with Mr. Wheeler’s nomination in light of his failure to ensure that EPA acts responsibly, especially in areas where there are such clear ‘win-wins’ that most EPA administrators would have welcomed the opportunity to implement,” Carper said during Wheeler’s confirmation hearing earlier this month.