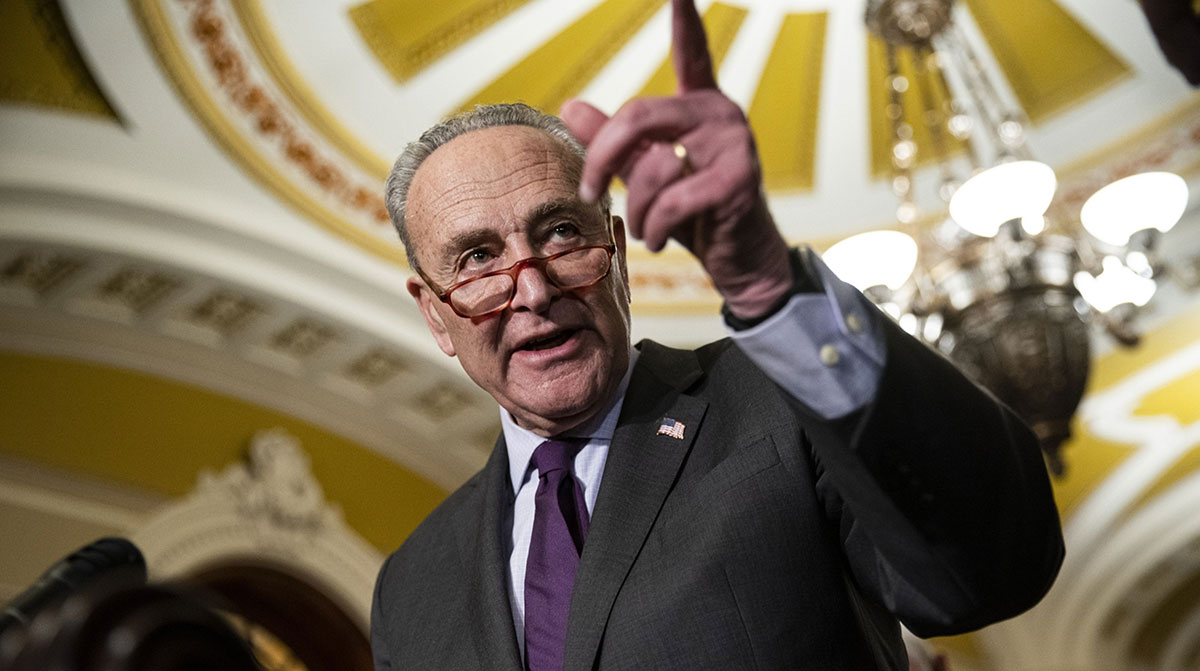 During the busy post-election lame duck session of Congress, the top Democrat in the U.S. Senate called on colleagues to approve fiscal 2023 funding legislation.

Majority Leader Chuck Schumer (D-N.Y.) said the comprehensive funding bill, which would avert a government shutdown, is high on the chamber’s list of legislative priorities.

Schumer said, referring to a fiscal 2023 multibill “omnibus,” he had “hope it can be done this year, and we know that each side is going to have to give in order to send an omnibus to the president’s desk.” Current federal funding authority is set to expire Dec. 16.

“If we don’t take action, the result will be a pointless and painful government shutdown. The best option, by far, is for both parties to come to the table and work on a yearlong funding bill, not a continuing resolution," Schumer said Nov. 29, explaining the process that approves funding for part of the fiscal year. “Lurching from one short-term continuing resolution to the next is a terrible and chaotic way to keep the government open.

If we don’t take action, the result will be a pointless and painful government shutdown.

“Ultimately it’s average Americans who get a raw deal if the government is forced to function with one hand tied behind its back.”

After a meeting at the White House on Nov. 29, House Speaker Nancy Pelosi (D-Calif.) said lawmakers would be left considering the short-term continuing resolution absent a bipartisan agreement on the omnibus funding measure.

“If we don’t have an option, we may have to have a yearlong CR. We don’t prefer that. We don’t think it’s a good idea,” Pelosi said.

Republican leaders, meanwhile, have criticized Democrats’ spending priorities and have not recently endorsed major initiatives outside of the congressional funding process. 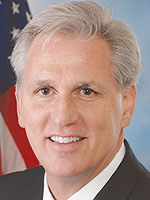 “I’m not for a blank check for anything,” House Minority Leader Kevin McCarthy (R-Calif.) said after the meeting. “This is hardworking taxpayer money, and I want to make sure whatever funding we spend goes to the right places.”

As part of an omnibus, the White House is asking Congress to include emergency aid for Ukraine’s war effort. Congressional funding leaders also are expected to push for emergency aid funds for hurricane recovery programs in Florida and Puerto Rico.

Enactment of the omnibus would avert a shutdown of most programs throughout the federal government. For instance, certain operations at the Department of Transportation would be funded under the comprehensive bill.

Earlier this year, Senate Democratic appropriators previewed a proposal for transportation programs. Their fiscal 2023 legislation would dedicate $367.5 million for the safety operations and programs division at the Federal Motor Carrier Safety Administration. For the trucking agency’s safety grants division, senators called for $506.1 million. That proposal matched House-passed funding levels as well as the White House’s budget request for the fiscal year.

In addition to ensuring funding for the federal government, Congress’ lame duck session includes a bill to avert a national freight rail labor strike, must-pass policy legislation pertaining to Department of Defense operations and a measure to raise the government’s borrowing authority.