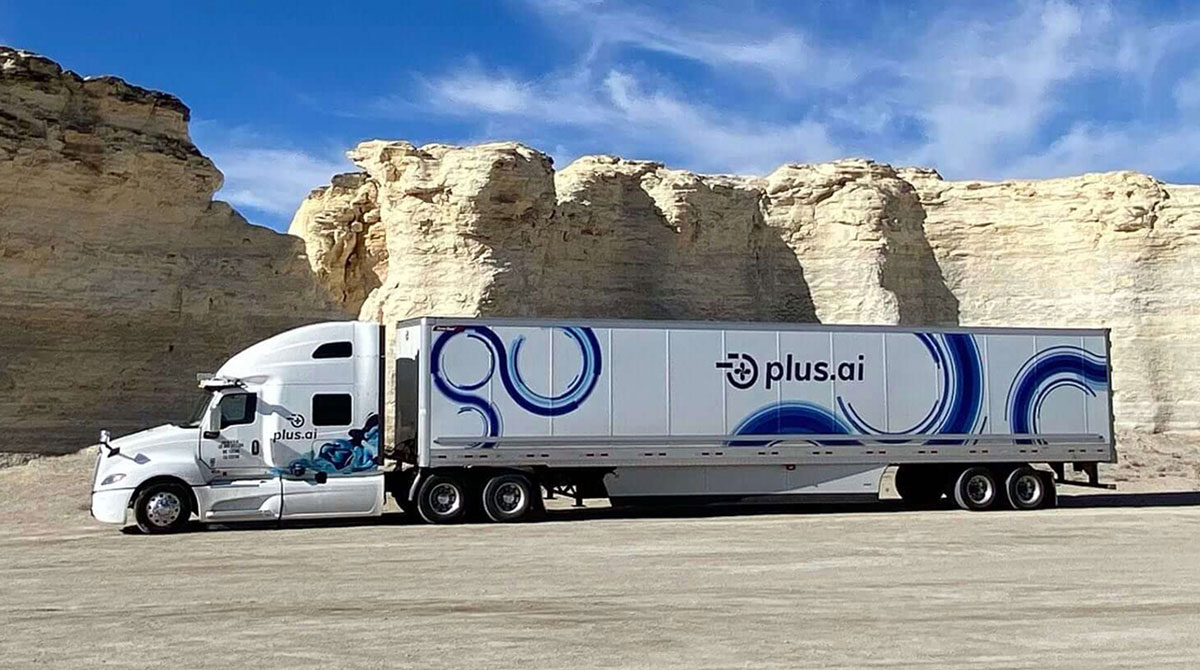 Self-driving truck startup Plus is in talks to merge with special purpose acquisition company Hennessy Capital Investment Corp. V, according to people familiar with the matter, making it the latest autonomous vehicle maker seeking to go public via a blank-check firm.

Sequoia Capital-backed Plus is set to have a valuation of more than $3 billion and raise $500 million to $600 million through the deal, which includes proceeds from the SPAC and new equity raised, one of the people said, asking not to be identified because the matter is private.

BlackRock Inc., already a Hennessy investor, is discussing putting in more money through a so-called private investment in public equity, or PIPE, the person said. 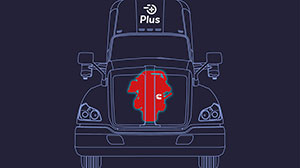 The parties could reach an agreement as soon as next week, the person said. Negotiations are ongoing and subject to change. Representatives for Plus and BlackRock declined to comment. A representative for Hennessy didn’t immediately respond to queries.

Cupertino, Calif.-based Plus is among a handful of startups trying to upend a fragmented longhaul trucking business with driverless technology. It has been working with Chinese delivery company SF Holding Co., which uses Plus-enabled trucks that can cover 932 miles a day, according to Plus. State-owned China FAW Group Co. plans to start mass production of jointly developed autonomous trucks this quarter, Plus has said.

Founded by a group of Stanford University classmates in 2016, Plus is backed by investors including Shanghai Automotive Industry Corp., GSR Ventures Management and a Chinese longhaul company known in English as Full Truck Alliance. It also has a partnership with European truck maker Iveco SpA and is working with Cummins Inc. on using autonomous technology in trucks powered by natural gas.

Plus raised $200 million in a funding round in February that attracted new investors such as Guotai Junan International Holdings and Citic Private Equity Funds Management Co. It raised an additional $220 million from investors co-led by FountainVest Partners and ClearVue Partners in March.

It began delivering its automated driving system PlusDrive to some customers in the U.S. and China this year.

The company recently hired Dennis Mooney from Navistar International Corp. and Chuck Joseph from Amazon.com Inc. to help scale up production and promote the adoption of Plus technology.