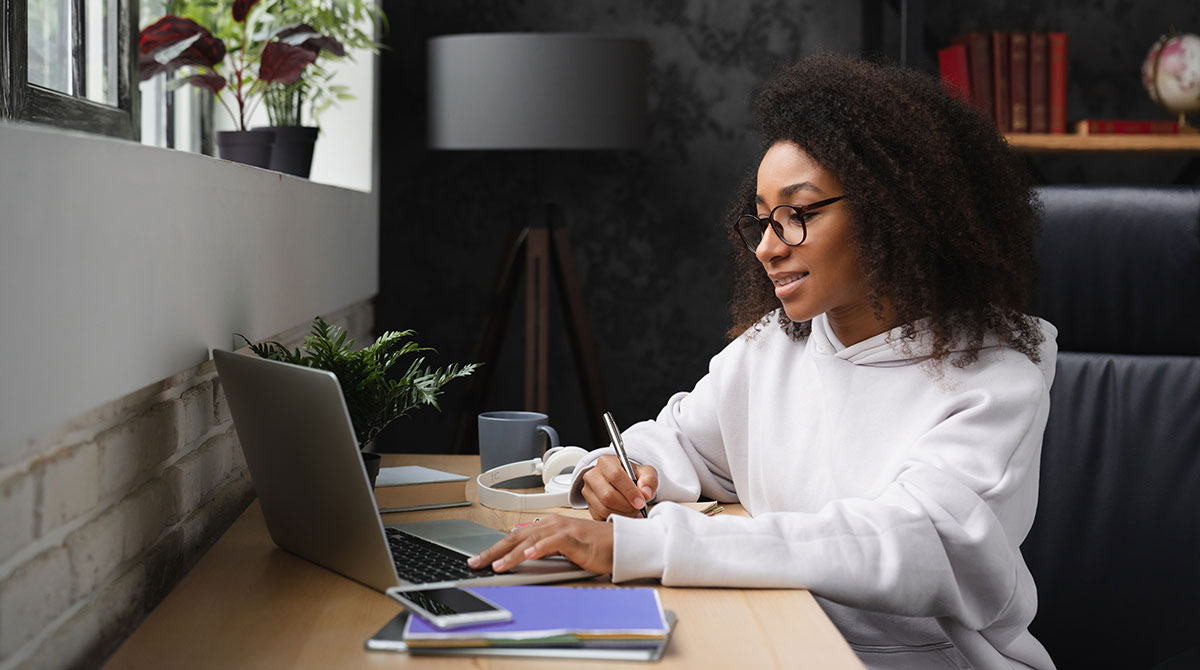 The program will start considering applicants as early as this summer, Buttigieg says. (Inside Creative House/Getty Images)

Efforts to boost the number of younger drivers in the trucking workforce are underway, Transportation Secretary Pete Buttigieg told a congressional committee on July 19.

An apprenticeship program to allow truckers under 21 to operate commercial vehicles across state lines will start considering applicants as early as this summer, Buttigieg told lawmakers on the House Transportation and Infrastructure Committee. The safe driver apprenticeship program for truckers under 21 aims to respond to workforce concerns while promoting highway safety.

“The question that this pilot program speaks to of course is: Is there a way to engage younger drivers without any kind of detriment to safety? And I think that a pilot program has provided us with a responsible way to determine that,” Buttigieg told policymakers.

“I do believe we will be able to begin to accept applications into this program by the end of summer of this year,” he added. “And then we’ll be watching closely of course to see how it unfolds and then ultimately gather the data that’ll tell us what, if any, safety impact there is.”

The Federal Motor Carrier Safety Administration is tasked with operating the young safe driver apprenticeship. The program was established with enactment of the $1 trillion Infrastructure Investment and Jobs Act. American Trucking Associations recently determined the industry faces a shortage of 80,000 commercial drivers.

The trucking apprenticeship, which was proposed in Congress as the DRIVE Safe Act, has garnered bipartisan support. Rep. Troy Balderson (R-Ohio), a member of the transportation committee, was among the policymakers championing the program. At the hearing, the Ohio Republican told the secretary, “I was a strong supporter of the DRIVE Safe Act, and I was proud to offer this bill as an amendment when the [transportation] committee marked up Chairman [Peter] DeFazio’s infrastructure bill last year.”

“This program creates a pathway for [commercial driver license] holders between the ages of 18 to 20 to participate in interstate commerce after completing substantial training,” Balderson added. “I was happy to see this important pilot program included in the final bill.”

“As Americans grapple with the effects of inflation, we know transportation is the second-largest household expense after housing, affecting every family budget,” said Buttigieg.

“This is also a moment of enormous opportunity with reason for optimism,” he went on. “Thanks to the infrastructure law, my department has never seen a moment of greater potential than now to build transportation resources that connect everyone safely, efficiently, and affordably to the things we need and the people we love.”

The panel’s leadership welcomed the secretary’s insight about the Infrastructure Investment and Jobs Act’s implementation. Their reaction to the Biden agenda, however, differed along party lines. The IIJA is often referred to as the bipartisan infrastructure law.

“The stakes are high to get this money out the door quickly to states, local governments, transit agencies, airports, ports, and passenger and freight railroads. Inflation is causing real pain for the American people, with ongoing supply chain woes adding to the challenge,” DeFazio (D-Ore.) said at the hearing.

“Infrastructure has historically proven to be a solid investment in our nation, and today better roads and bridges, more efficient railroads and ports, and fewer bottlenecks are more important than ever,” the chairman added. “So while many of my colleagues on the other side of the aisle choose to use every opportunity to criticize the White House on our common challenges, the truth is almost none of them voted for this bill.”

Rep. Sam Graves (R-Mo.), the panel’s ranking member, associated current economic pressure points with disruptions throughout the transportation system, such as freight bottlenecks. “Committee Republicans heard some pretty grim warnings last week at our roundtable on inflation. Companies working in the transportation space are struggling with exploding costs across the board. Some of these companies cannot shoulder the risk of inflation, which means some businesses, especially the smaller ones, are unable to even bid on jobs,” said Graves.

“States are running over their transportation budgets, as they have the impossible task of estimating project costs, which continue to increase exponentially,” the ranking member continued. “This is not shaping up to be the infrastructure bill Americans were promised. Now more than ever, this administration needs to focus on real infrastructure, and on policies that can help get us out of these crises.”