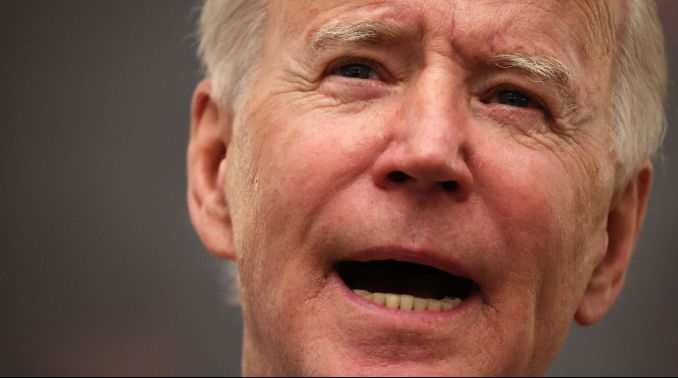 President Joe Biden said he’s open to reshaping his $1.9 trillion COVID-19 relief proposal as the administration seeks a bipartisan deal, though didn’t rule out pursuing a Democrat-only route for passage.

“I’m open to negotiate,” Biden said at a news conference on Jan. 25. Still, he said “time is of the essence and I must tell you I’m reluctant to cherry pick and take out one or two items here.”

The process is just beginning, he said a day after White House officials held a call on the stimulus proposal with 16 senators from each side of the aisle, along with leaders of a group of House centrists. Republicans have rejected the price tag as too big, too soon after last month’s $900 billion bill. Even some Democrats have joined in with questions on the basis for the proposed size.

“I don’t expect we’ll know whether we have an agreement or to what extent the entire package will be able to pass or not pass until we get right down to the very end of this process — which will be probably in a couple weeks,” Biden said.

Senate Majority Leader Chuck Schumer said earlier Jan. 25 he aims to secure passage of the next round of COVID-19 relief by mid-March, just when jobless benefits from the last package will be running out. 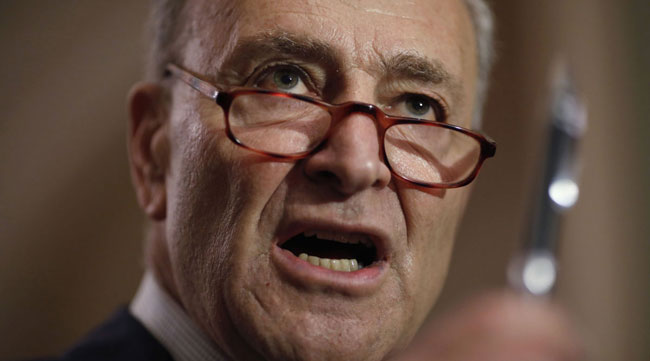 “We’ll try to get that passed in the next month, month and a half,” Schumer said with regard to pandemic aid on Jan. 25, speaking on a call with New York City mass-transit advocates.

Biden said it would be up to Schumer and House Speaker Nancy Pelosi as to whether to use a budget-rule procedure to forgo Republicans and proceed just with Democratic support. The Schumer timeline reflects the length it could take to craft a bill using that expedited process, called reconciliation.

“The decision to use reconciliation will depend upon how these negotiations go,” Biden said Jan. 25.

In the Jan. 24 call, Brian Deese, head of Biden’s National Economic Council, was pressed on the justification for the price tag of the plan, which would be the second-largest emergency spending package on record. GOP Sen. Susan Collins of Maine said she’d suggest to the bipartisan group that it look at pulling together its own, more targeted, proposal.

Under reconciliation, the House and Senate would need to first draft a budget resolution for fiscal 2021. House Budget Chairman John Yarmuth said on CNN Jan. 25 that this first step could happen as soon as next week. The process in the Senate involves a floor “vote-a-rama” where hundreds of amendments can be offered to the budget for simple majority votes. Those can take days to resolve.

Using the budget-reconciliation process has its limits. Under the rules, discretionary spending such as on health and education would be difficult or impossible to qualify, along with the $15 minimum wage increase Biden wants. The $1,400 stimulus checks would likely be possible, however.

Even under that process, all 48 Democrats and the two independents who caucus with them in the Senate would need to agree assuming no Republicans join in.

Biden’s comment on being unwilling to abandon parts of his aid plan followed discussion on the Jan. 24 call of trying to quickly pass a funding bill for the coronavirus vaccine. Splitting that from Biden’s other priorities could see the administration lose leverage on items such as expanding family and medical leave and boosting the minimum wage, however.