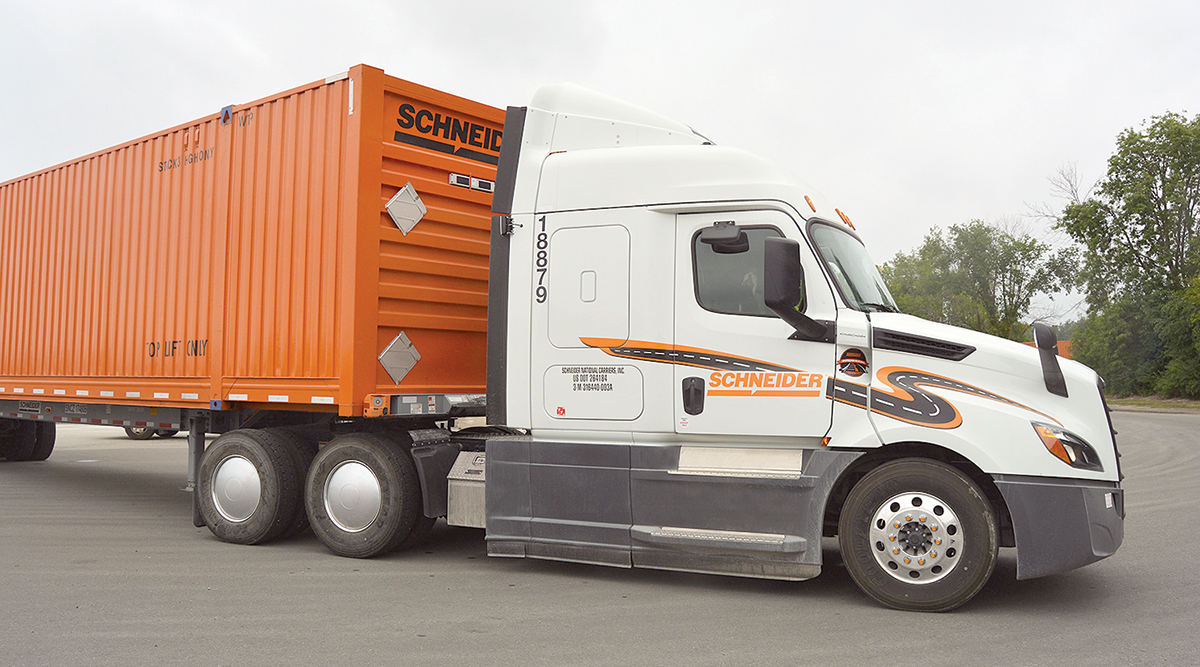 Quarterly net income was $55.9 million or 32 cents per diluted earnings per share, compared with $84.8 million or 48 cents, last year.

The carrier’s numbers missed the expectations of Wall Street, which had been looking for an adjusted price of 39 cents per share and quarterly revenue of $1.22 billion, according to Zacks Consensus Estimate. The company said its adjusted share price was 37 cents per share.

Schneider said income in the quarter was impacted by a $13.3 million in shutdown costs for its First-to-Final Mile delivery service after what it says was a disappointing performance. The segment had been operating for three years and had 26 terminals in the United States.

The troubled division serviced business-to-business and business-to-consumer movements for freight, such as furniture, carpet and appliances. 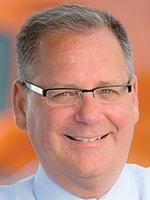 “We took several actions during 2019 to refine our freight mix and the services we offer,” CEO Mike Rourke said. “In addition, we improved our cost profile, lowered our age of fleet and drove improvements through continued investments in technology. We believe these actions position us well for 2020 and the opportunities that lie ahead.”

Baird Equity Research Analyst Ben Hartford in Milwaukee told Transport Topics the company’s quarterly results were about in line with his company’s expectations.

“The fourth-quarter 2019 core operating results were slightly below modeled forecasts but what we view as largely consistent with low expectations into the report,” he said.

“I think we were probably most disappointed with the October, and the early November time frames, when you measure a typical peak season. We felt better about December and momentum throughout,” he said on a conference call. “But overall, the quarter didn’t have what you typically see for a lot of reasons. We didn’t see all that promotional activity that you typically saw. I wouldn’t say it’s a robust start to January, but it’s on expectations, and we have seen some build like we saw in December, and I’m speaking mostly to the for-hire side.”