Schneider Lays Off 107 Workers in California 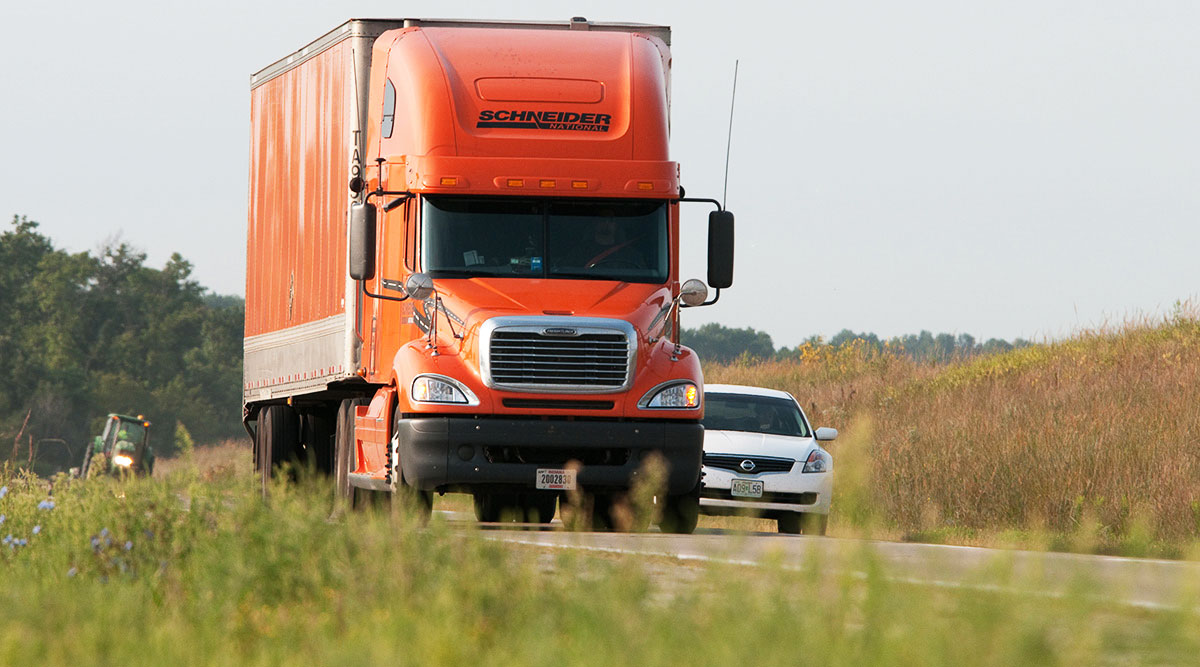 Schneider National Carriers will lay off 107 employees at a Fontana, Calif., distribution terminal, the result of a failed home-delivery operation it launched three years ago.

Schneider, one of the world’s largest freight companies, launched its “First to Last Mile” operation in 2016. It was geared to compete with consumer-based freight services such as FedEx and UPS, specializing in delivering online purchases of large items such as furniture, major appliances and exercise equipment.

In a statement, Schneider said the home delivery termination was “due to poor operating performance.” It began winding down its operations earlier this month and will cease operations entirely by the end of the year.

The building is about 398,000 square feet. Schneider shared it with footwear retailer Boot Barn.

The state Employment Development Department was notified of the pending payoffs Aug. 1, and the Fontana layoffs are expected to be completed by the end of September. The majority of the employees were warehouse workers and delivery drivers. Twenty-five other terminals across the country are affected.

Schneider has other logistics operations in the Inland Empire, but it was unknown whether it was offering laid-off employees other positions with the company. Schneider did not return calls seeking comment.

But the effort to take advantage of the consumer market didn’t work out. Several logistics operators are realizing that delivering bulky items to individuals is more complicated and expensive than to ship in bulk to industrial customers such as wholesalers and retailers.

“While we made significant investments in the operation, the business operating results are below target, not meeting our expectation on financial performance, or improving at an acceptable pace or timeline,” Schneider CEO Mark Rourke said in a conference call to analysts this month.

Schneider reported adjusted earnings of $34.5 million in the second quarter of this year, down from $66.8 million in the same three months of 2018. Earnings per share dropped from 37 cents to 19 cents in that period.