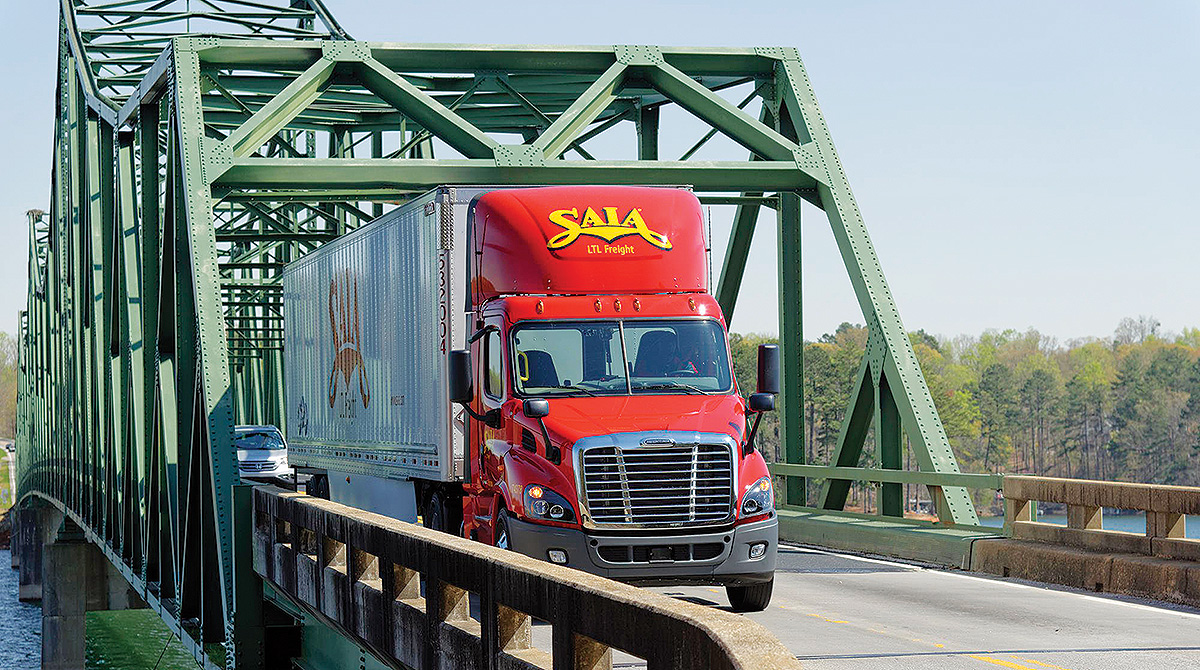 “Our expansion into the Northeast continued in the second quarter with two additional terminal openings, bringing the year-to-date new opening count to three,” CEO Rick O’Dell said in a July 31 news release. “Since our Northeast expansion began in May 2017, we have opened 13 new terminals in the region. We continue to see growth with existing customers as we extend our reach and offer direct service to more locations, and we expect to open six additional terminals over the remainder of the year.”

Saia ranks No. 25 on the Transport Topics Top 100 list of the largest for-hire carriers in North America, and No. 9 for LTL carriers.

Saia Rolls Out App for LTL First- and Last-Mile Operations